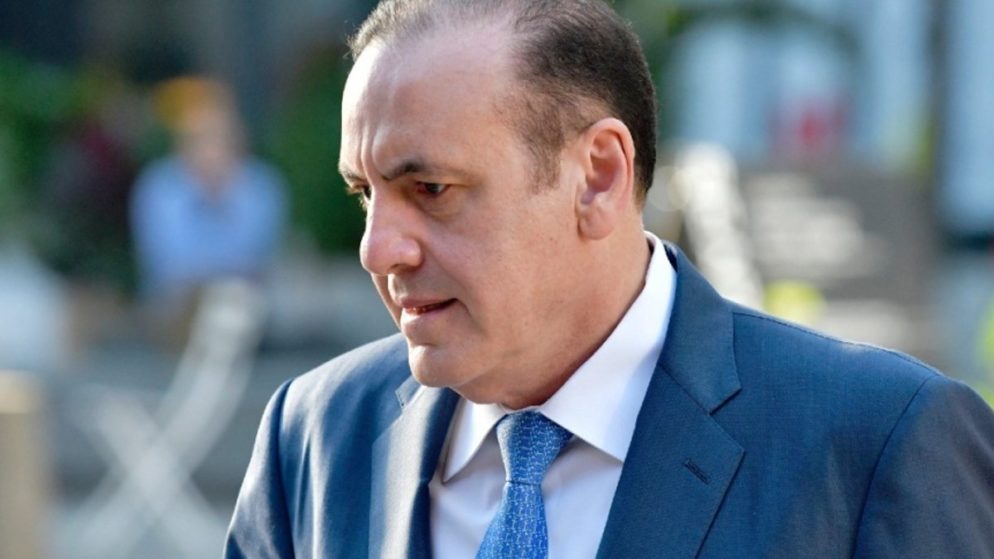 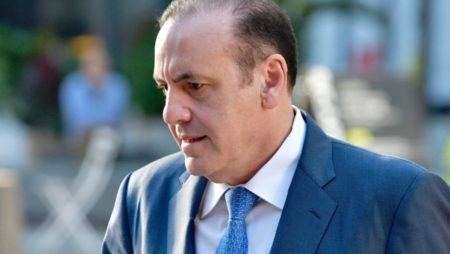 After about 10 hours of court deliberations, Aziz was found guilty of buying his daughter’s way into the University of Southern California (USC). State prosecutors claimed that the prominent gaming official paid a $300,000 bribe to have his kid falsely admitted to the school’s women’s basketball team.

Risk Singer pleaded guilty in March of 2019 of organizing an illegal college admissions network. In the scandal, several university executives accepted bribes in exchange for recruiting students into their athletics programs. University executives were under false accusations that they were incredibly talented athletes when they were, in fact, not.

Singer pleaded guilty to money laundering, racketeering, and plotting to defraud the United States. He is awaiting judgment as he continues to ally with federal authorities.

More trails are anticipated, with another one set for November.

During his trial, Aziz’s lawyers maintained that their client did not do anything wrong. They claimed that the casino owner was simply the victim of Singer and thought he was making a charitable contribution to USC.

Singer provided evidence to the contrary.

Singer tells Aziz that he successfully generated a fraudulent women’s basketball recruiting profile in a recorded telephone call. The outline was so well done that the USC executive being bride motivated Singer to use the same template in the future. “I love it,” Aziz responds to Singer in the exchange. Aziz’s daughter did not participate on her high school basketball team.

A former USC soccer coach, Laura Janke, testified taking bribes from Singer, admitted that he later paid her after she left the school to create a profile for Aziz’s daughter that forged her height, team position, and honors.

The USC executive the cops allege was involved in the bribe is Donna Heinel, a former senior associate athletic director. Heinel has been charged with plotting to helping and abetting wire fraud, commit mail and wire fraud, and other bribery-connected charges. She is awaiting sentencing.

“If two or more persons conspire either to commit any offense against the United States, or to defraud the United States, or any agency thereof in any manner or for any purpose, and one of more of such persons do any act to affect the object of the conspiracy, each shall be fine under this title or imprisoned not more than five years, or both.”

Aziz is set to be convicted in February next year, but his lawyers are expected to appeal the ruling.

So far, the longest anyone involved in the college admission scandal has been sentenced to prison has been nine months. That sentence was instituted by the former CEO of PIMCO, Douglas Hodge, in February of 2020. He confessed to bribing Georgetown University executives in exchange for allowing three of his kids into the school. Hodge was freed in March of this year.

The most high-profile lawsuits in the Operation Varsity Blue saga are actresses Felicity Huffman and Lori Loughlin.

Loughlin served two months in jail, while her husband, Massimo Giannulli, served five months for their involvement in bribing USC to allow their daughter Olivia Jade. Huffman was sentenced to 14 days in prison for paying Singer to forge an SAT exam on behalf of her daughter.