Foxwoods Could Soon Get Weed Dispensary Near Casino Resort 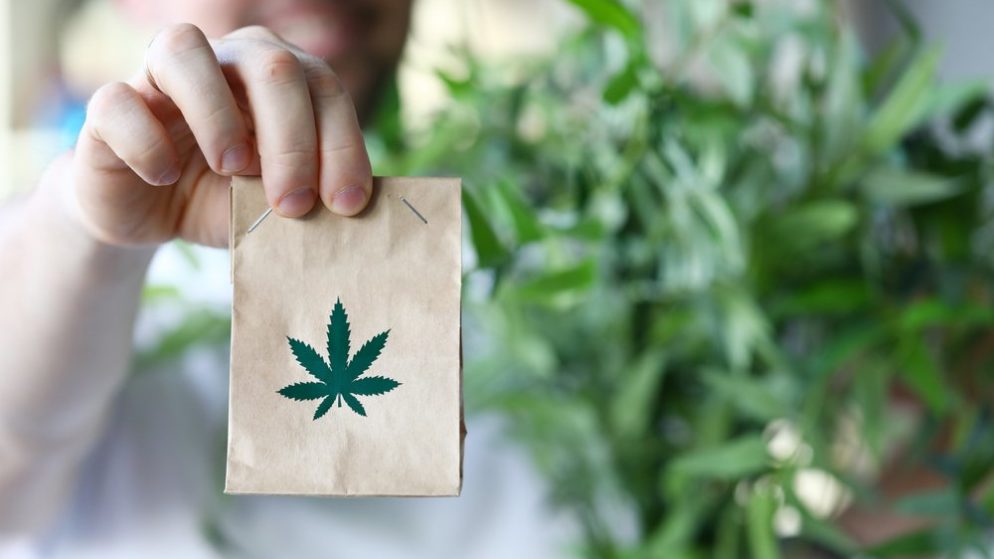 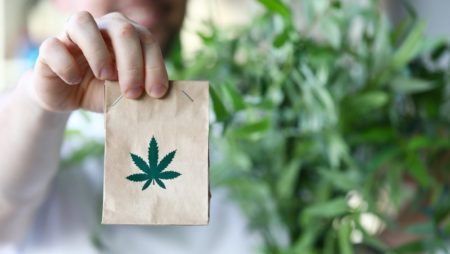 Foxwoods Resort Casino could soon get a new facility, allowing residents and tourists to buy and consume marijuana.

Connecticut legalized medical cannabis in 2012. The state extended the use of marijuana to recreational areas earlier this year when Governor Ned Lamont (D) signed Senate Bill 1201 in June.

Adults in Connecticut can now hold up to 1.5 ounces of marijuana in public and up to 5 ounces if securely accommodated in their homes. Starting July 1, 2023, Connecticut locals will also be allowed to grow up to six cannabis plants indoors.

Currently, locals must buy their weed from a licensed pharmacy. Such retail facilities are not expected to open until next year, though one such location is anticipated near Foxwoods. Connecticut is the location of the two big tribal casino resorts, the other facility being Mohegan Sun.

The Mashantucket Pequot Tribal Nation is planning to launch a weed dispensary less than half-mile from its Foxwoods casino, according to Leafly, an online supply for cannabis.

“The dispensary, which could open as early as the spring, will be located less than a half-mile from the casino resort, adding to the Mashantucket Pequots’ portfolio of nearby tourist attractions that include a golf course, movie theater, retail shopping mall, trio of spas, and dozens of restaurants.” Chris Kudialis, a Leafly’s Las Vegas-based cannabis journalist, revealed.

Commercial casinos in the United States must steer clear to marijuana. Weed remains a Schedule 1 narcotic on the national stage, the same classification as LSD and heroin. Licensed commercial casinos are called to adhere to most federal laws, including those relating to illegal drugs.

In addition, tribal casinos that run on a sovereign territory are afforded lesser regulations. Being independent governments, acknowledged Native American tribes do not require adhering to state regulations or certain federal rules.

“The US government has an underlying contract with the tribal nations that the tribes possess inalienable powers of sovereignty,” the Southeastern Oklahoma State University reveals.

In late 2013, the United States Justice Department stated that it would not interfere with a state’s desires to legalize cannabis, either recreationally or medicinally. That, together with Connecticut permitting adult marijuana use, Foxwoods is reportedly planning to bring a pharmacy to its 1,250-acre homeland in Southeastern Connecticut.

A weed apothecary near Foxwoods Resort Casino will offer the tribal land yet another advantage over its competitors in nearby Massachusetts. Although Massachusetts also has recreational and medical marijuana, being commercial businesses, MGM Springfield, Plainridge Park, and Encore Boston Harbor must continue to stay away from weed.
In addition, recreational marijuana use in Massachusetts is limited to private apartments.

Consuming in public areas, such as hotels rooms, is prohibited. However, that isn’t the case in Connecticut, where the general law regarding marijuana consumption is that weed can be consumed or vaped anywhere cigarettes are allowed.

Connecticut’s two tribal casinos, Mohegan Sun and Foxwoods, have observed their slot machines’ gross gaming revenue slowly reduce over the last 15 years due to commercial casinos continuing to extend across New England. However, with the recent weed legalization, plus iGaming and sports wagering, the tribes wish to overturn that trend.

Nevada is among the states that allow both recreational and medical use of marijuana. However, don’t think about getting into a Las Vegas casino vaping a joint.

Since weed remains an illegal Schedule 1 narcotic, state gaming regulators call for licensed commercial casinos to have no connection to the cannabis business. In Nevada, the state Gaming Control Board holds that unless the national law is changed, any individual or firm licensed by the state to conduct gaming must not associate with marijuana.