FunFair Games Partners With Napoleon Casino and Launches in Belgium 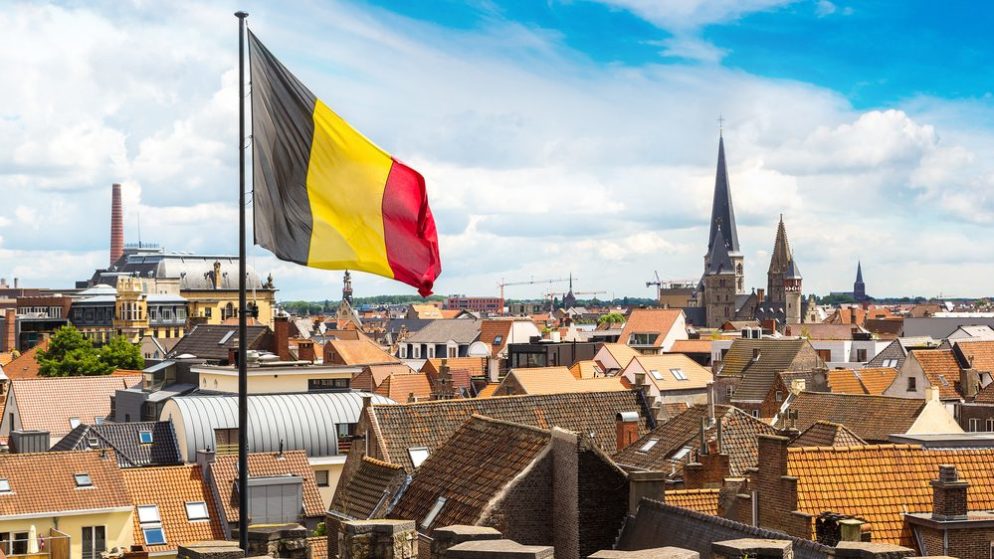 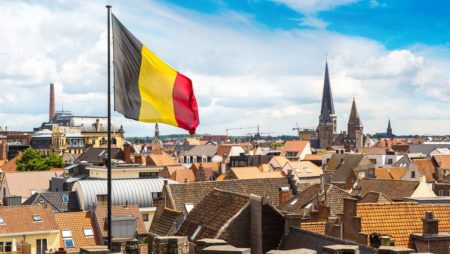 FunFair Games entered the Belgian market after releasing a selection of nontraditional games. With its most recent release, the company expanded its footprint in Europe. The forward-thinking iGaming content supplier and Napoleon Casino have formed a distribution deal. This positions the company to offer its exclusive games to Belgian players and expand its regional presence.

After incorporating nontraditional games from FunFair Games, Napoleon Casino stressed the necessity to “always have a finger on the pulse.”

The Superbet Group, which operates the Napoleon Casino, is an excellent and trustworthy partner for FunFair Games. Local gamers are always searching for Napoleon’s online games. These games now include FunFair Games. The games will be sold via Games Global, facilitating the partnership’s launch.

Napoleon Casino, established in 2012, is one of the top online casinos for Belgians. Its national renown stems from the fact that it operates land-based casinos and gaming halls.

The website is neat, attractive, and well-designed. The site’s logo is a crimson star depicting the great French military leader and emperor Napoleon Bonaparte.

Melissa Debeelpaep, the Gaming Material Manager at Napoleon Casino, stated, “We constantly monitor the market to provide our consumers with the most popular content.

We’re happy to be able to offer our clients FunFair Games’ collection of imaginative crash and multiplayer games that have been popular throughout the world.”

FunFair Games has devoted considerable effort to the creation of multiplayer games. Therefore, the company has been creating multiplayer games in which a little bit of competitiveness between players helps keep the action flowing and gaming satisfaction high. FunFair Games’ director of sales and marketing was pleased to collaborate with Napoleon Casino.

The studio’s multiplayer and crash games, including the best-selling Astroboomers TURBO!, Hugo: Up and Away, and Five Ball Fiesta, are now available to Belgian players.

With the introduction, the engaging content of FunFair Games is now accessible in another regulated market. This is a significant advance in the studio’s ambitious expansion plan.

“We are thrilled to introduce our nontraditional content with Napoleon Casino, a market leader, so that we can reach more individuals in this expanding region.” Cooked elaborated.

The Superbet Group, the owner of Napoleon Sports & Casino, has formed a partnership with Stakelogic. Slots and dice games are available through a soft launch, and the remainder of Stakelogic’s games will be published shortly.

Due to the arrangement, all Belgian players will have access to Stakelogic’s suite of slot and dice games. At Napoleon Sports & Casino, there will be numerous new play methods. With its most popular slot games and dice game, Stakeslogics has already achieved great success in Belgium.

“It’s wonderful to finally have the Stakelogic games in our casino lobby,” remarked Melissa Deboelpaep, the gaming content manager at Napoleon Sports & Casino.

“We are committed to providing the finest value in a safe and secure environment for our gamers. This alliance is a fantastic method to achieve that objective, and we are confident that it will be a major success. During the soft launch, our players figured out how to use the game, and the response was phenomenal.”

Stakelogic has also decided to expand in Estonia and Latvia after forging cooperation with the well-known operator OlyBet. For the first time, OlyBet will offer all of the provider’s traditional slots and new games, allowing players to experience an environment of excitement.