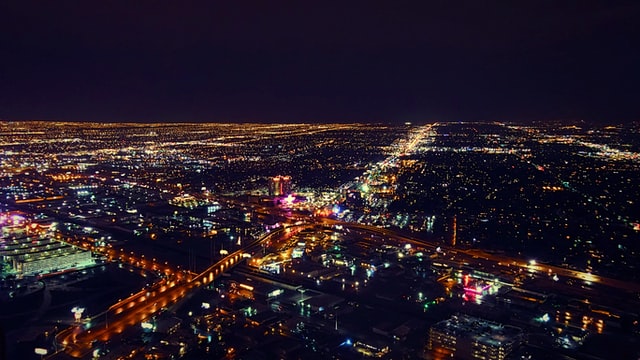 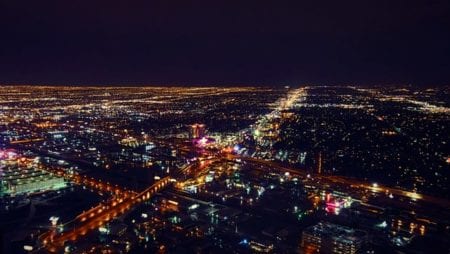 Last week, Harrah’s Philadelphia requested the Pennsylvania Gaming Control Board to reduce its number of casino slot machines. The board after that heard the 563-machine removal request rationale.

Harrah’s Philadelphia argued that they needed to create better spacing without reducing the current revenue. The board granted the strategic move, which would cut its slot machines by one-fourth. Delaware County now settles at 1700 slot machines from nearly 3000 machines.

The senior vice president and the general manager of the casino, Chris Albrecht, confirmed that 1700 casino slot machines are enough to give the company a competitive edge in the competitive Philadelphia casino market. He added that due to social distancing and capacity regulations, the company works with only 1300 machines; thus, 1700 is an increased sort. “Plenty of machines will still be available even during Harrah’s busiest weekend times.” He reassured.

In his presentation, the vice president noted that the company would not experience any revenue loss from this move. He confirmed that the new layout would offer the guests and potential customers a comfortable gaming environment. They also added that the previous number of slot machines is highly underutilized.

The Board Eyes on Tax Revenue

A decision on the correct number of machines the company ought to offer its customers may seem like a Casino executive only without a say from the regulators. However, the gaming board has a financial interest as the state’s overseer. Regulation of Casinos in Pennsylvania is mainly focused on tax revenue generation.

The regulator, therefore, is very concerned about how they will benefit from the slots left. The Pennsylvania government considers online casinos and slot machines an exponential contributor to the country’s GDP, with annual revenue of about $2.4 billion.

Albrecht noted that regardless of the number of slot machines in the market, slot revenue for the company has been steadily declining. To support his request further, he added that they had only one competitor in south-eastern Pennsylvania but now has four competitors.

Dough Harbach, the Director for Communications at the Pennsylvania Gaming Control Board, who is the board’s spokesperson, said that casinos typically have a way of customizing their gaming floor configurations through addition or reduction of casinos though in communication with the board’s staff. Significant changes, however, must go through the seven-board member.

Dough further said by email, “It is rare for a matter of slot addition or reduction to come before the board unless it is significant, normally a 10% or more reduction in the number of slots.” He also added that “Instead, the executive director has authority to approve or disapprove such a matter, though he or she could decide that a matter should come before the board…due to potential impact on revenue.”

Are Other Casinos Planning a Cut on Slots?

Harbach confirmed no slots reduction request pending with the board; however, Harrah might not be the only one to make this move. Albrecht insisted on cost savings from reducing the number of slot machines.

He said you save costs in maintenance, slot attendant’s time, and time in collecting gains. He confirmed, however, that Harrah will not have any layoffs owing to the reduction of 563 machines. The company will get rid of machines with an average of 10 years, which its customers least utilize.