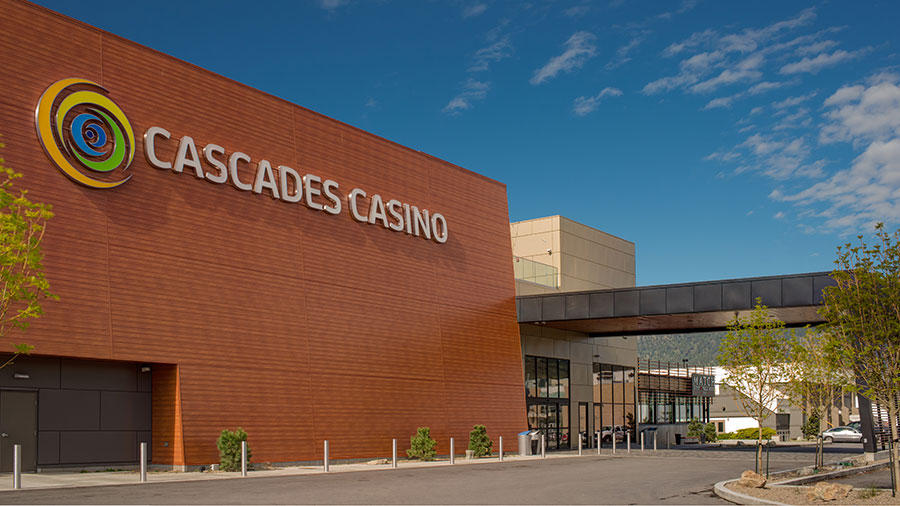 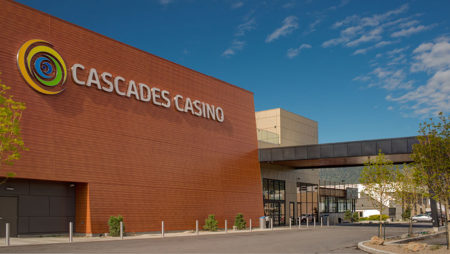 The Cascades Casino Delta, a large new casino near the south end of the George Massey Tunnel in Delta, will formally open on September 29, 2022.

Gateway Casinos & Entertainment alerts Delta and British Columbia residents that the Cascades Casino Delta is one step closer to opening. On Tuesday, August 23, 2022, the gaming leader offered journalists and local business leaders a tour of the nearly completed casino. According to them, the new 165,000-square-foot facility would reopen by September 2022.

The CAD 99 million ($74.5 million) project will comprise 160,000 square feet of entertainment in the Ladner area immediately north of the intersection of Highway 99/17A in Delta, British Columbia.

The Cascades Casino Delta, the multimillion-dollar project whose construction began in 2018, is undergoing its last stages of completion. Connected to the casino complex is a five-story hotel with 124 guest rooms and meeting and conference space.

Visitors to the casino and hotel guests will be able to dine at The Buffet, the Summit Bar, Match Eatery & Public House, which will have a year-round patio, and the Bud Room.

The Delta casino would have many gambling and dining venues and a five-story Delta Marriott Hotel. It will open following the casino and will have 125 rooms. Martyn Kelly, the resort’s general manager, believes that the first few months will be challenging, but the rewards will be worthwhile.

According to the press release, the Grand Opening will begin at 11 a.m. on September 29 and continue throughout the day, concluding with a ceremony at 4:30 p.m.

Gary Nay, an artist from Tsawwassen, has been commissioned to create a one-of-a-kind mural for the upcoming Cascades Casino Delta. It would be his responsibility to capture the essence of the new casino and transform it into a 150-square-meter painting that will hang above the building’s bottom entrance. The mural will be displayed to the general public when the property is complete.

As per the news release, Nay is an untrained artist who utilizes an iPad as a canvas and a stylus as a paintbrush. The statement describes his art as “thoughtful, with a tremendous sense of play, comedy, and aesthetic sophistication.”

According to Dan Beebe, the chief operating officer of BC Lottery Corporation, the site is held by the Crown and has around twenty stadium terminals. According to him, they are an enhancement over slot machines and table games since they provide gamblers with a new option to play them on a large screen.

Additionally, he stated that the 500 spots would be divided into groups to facilitate consumer convenience.

Gateway now owns 27 casinos in British Columbia, Ontario, and Alberta. There are over 14,000 slot machines, more than 80 restaurants and bars, and close to 600 hotel rooms at these casinos.

The Cascades Casino Delta is Gateway’s sixth casino under the Cascades brand. The remaining three are in Langley, Kamloops, and Penticton, all of British Columbia. It owns and operates the Grand Villa Casino in Burnaby and the Starlight Casino in New Westminster.

A benefit to the Locals

By spending more than $25 million, Gateway has demonstrated its long-term commitment to Penticton and the South Okanagan. More local companies and suppliers were purchased from and utilized during construction, boosting the local economy. Construction alone has required 200 person-years of labor.

They aim to do the same with Delta residents as Tony Santo, the company’s CEO, stated, “Gateway is thrilled to invest over $99 million in Delta and create up to 600 new employment,”. He described the casino as “a substantial boost to Delta’s local economy and entertainment scene.”

Cascades Casino Delta plans to hire between 500 and 600 individuals for full-time and part-time positions in preparation for its debut. Gateway stated in a press statement, “The objective is to find suitable individuals to manage the gaming floor and the additional food and beverage services.”