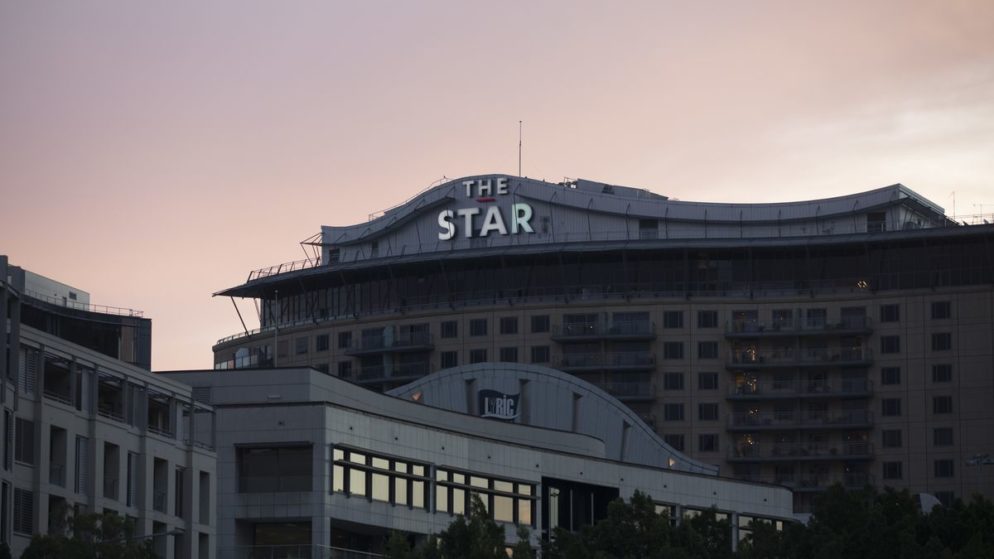 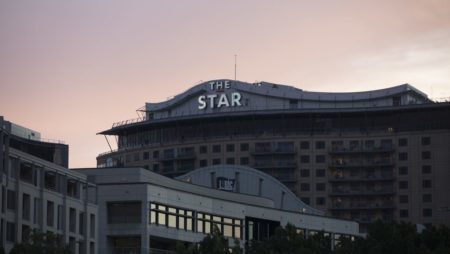 Geoff Hogg has called it quits from his position as CEO and all other positions he held at The Star Entertainment just three months after being appointed. Robbie Cooke will become managing director and CEO. Ben Heap will serve as executive chairman until Robbie’s succession.

The Star has until Tuesday to show why its licenses in Brisbane and the Gold Coast should not be permanently revoked before the commission decides on the appropriate punishment.

According to the Bell inquiry, the casino company also permitted a convicted felon with a 15-year gambling ban in NSW and Queensland casinos to gamble at its facilities. Bell determined that The Star does not qualify for a gambling license.

The NICC issued a notice to The Star to “show cause” why it should not lose its license or face fines of up to $100 million.

Hogg assumed his role as CEO on June 1, 2022. Previously, he oversaw The Star Gold Coast, The Star Sydney, the Gold Coast Convention and Exhibition Center, and the Treasury in Brisbane for the gaming corporation.

Hogg was also the Queensland managing director of The Star Entertainment Group for nearly a decade. He collaborated with the board to ensure that his obligations were fulfilled appropriately.

After Hogg assumed the position temporarily in June, he was the third leader of the corporation in three months.

Matt Bekier resigned as CEO and managing director at the end of March after an audit revealed concerns with Star’s operations in New South Wales. John O’Neill, who succeeded Bekier as executive chair, resigned less than two months later.

Hogg assumed the role of interim CEO while Ben Heap was appointed temporary chairman of the board. He will now resign from this and all other positions at Star.

The interim chairman, Ben Heap, will assume the position of executive chairman until Robbie Cooke is appointed as the new managing director and chief executive officer. Cooke’s contract with ASX-listed firm Tyro expires in December, and regulatory approval is still pending for his employment at The Star.

Is Star Entertainment Open to Reforms?

Governance experts stated that Hogg would definitely be required to resign from his position at the gambling company to satisfy regulatory authorities.

This is true even though he was not the company’s CEO when the inappropriate behavior mentioned in the article occurred. The Star was highly committed to changing and reforming its corporate structure.

The head of the Commission, Phillip Crawford, described The Star’s culture and management as “breathtakingly arrogant.” Additionally, he stated that the casino operator’s management has been continuously negligent in understanding the severity of its compliance issues.

Crawford also reprimanded Hogg for his remarks regarding allowing an individual with ties to organized crime to enter a casino on the Gold Coast before the Gotterson casino inquiry in Queensland.

Elizabeth Sheedy, a governance professor at Macquarie University, stated at the time, “I’m not certain he will stay.” This seems to support what Philip Crawford is saying, namely that this corporation shows no objective evidence of turning things around, and they haven’t done nearly enough to clean up the management or board.”

Helen Bird, a governance expert at Swinburne University, stated that Star’s appointment of Mr. Hogg as temporary CEO demonstrated a legalistic response to problems rather than a commitment to a more extensive culture transformation.

Because it was not in terms of reference, Bell made no recommendations regarding the improvements The Star should make to obtain a casino license. The Independent Casino Commission of New South Wales will determine the next steps after receiving Star’s “show cause declaration.