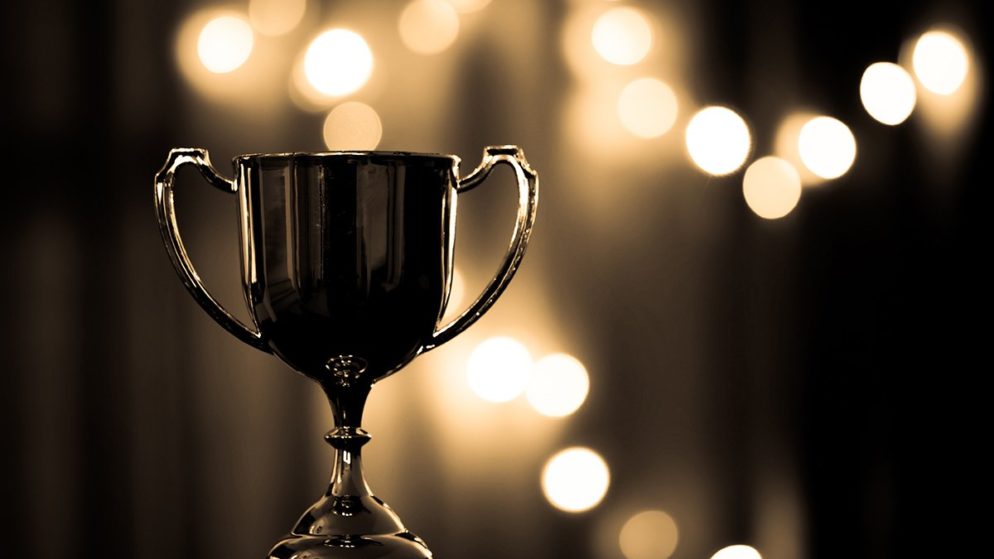 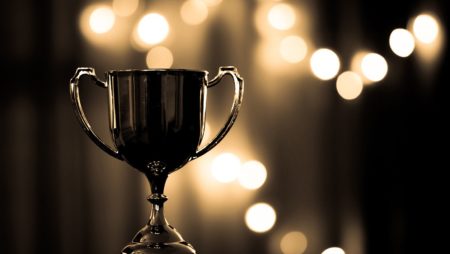 Venetian Las Vegas hosted the Global Gaming Awards Las Vegas 2022 on Monday, October 10, 2022. At the occasion, the most prestigious awards in the betting industry were presented by stringent criteria for selecting a shortlist and winners.

The Global Gaming Awards in Las Vegas celebrated and honored the greatest individuals in the gaming business in the Americas during the last year. These are the most prestigious Awards in the industry, and they have acquired the respect of industry leaders; therefore, they are a must-attend event.

Gambling Insider and Gaming America, two prominent B2B gaming publications, organized the awards, which included 15 categories. The winners demonstrated the performance of various manufacturers and operators in the Americas throughout the last year. KPMG independently reviews the winners.

Companies and individuals are nominated based on their accomplishments.

Companies can submit nominations for the prize at the beginning of each year. Before selecting the final Shortlist, the Gambling Insider and Gaming America teams spoke with independent specialists.

This year, operators and suppliers will be recognized in fifteen separate categories. The winners will be selected by more than one hundred C-level corporate executives.

KPMG independently examined the voting process in the Crown Dependencies to ensure that it was fair and accessible to everyone.

Julian Perry, Editor-in-Chief of Gambling Insider and Gaming America, stated, “It was a pleasure to celebrate our sector in front of over 500 CEOs. We hosted the event virtually in 2020 and with a limited capacity due to Covid restrictions that were still in effect last year.”

“Congratulations to everyone who won and who was nominated this year. Today, we wanted to recognize all nominees, not just the winners,” he explained.

Evolution won the Digital Industry Supplier of the Year award for the second time, and Go Go Claw by Aruze Gaming was named Product Innovation of the Year.

Kambi won this year’s new entrant, the Sportsbook Supplier of the Year award.

The Circa Resort & Casino in Downtown Las Vegas was selected North American Property of the Year for the second consecutive year.

IGT announced that their PeakBarTop with Sports Betting had received Land-Based Product of the Year.

Derek Stevens, owner, and chief executive officer of Circa, discussed the recognition and its significance for the organization.

“At Circa, we strive to provide the highest quality of client service and entertainment. This is a testament to the hard work and dedication of our team and partners, and we look forward to continuing to provide our visitors with the time of their life ” he stated.

“The fact that IGT received Land-Based Product of the Year at the Global Gaming Awards demonstrates that we are the industry leader in creating new ways to engage players and provide operators with innovative solutions.”

Circa is the city’s first adults-only casino resort and the first integrated resort in downtown Las Vegas. Additionally, the hotel offers the largest sportsbook in the world and is equipped with modern amenities. It also features a year-round pool with an aqua theater, a two-story casino, and a range of exquisite rooms and suites with valley views.

PeakBarTop with Sports Betting by IGT mixes video poker games such as Game King and Super Star Poker with Keno, slot machines, roulette, and sports betting on a single device.

With this technology, a player can simultaneously watch a live sporting event and wager on several sports betting menus. Using Bluetooth technology to link to IGT’s cashless gambling systems, the company claims that the PeakBarTop is “an excellent fit for bars and sportsbooks.”