Greentube Announces Its Presence in Michigan 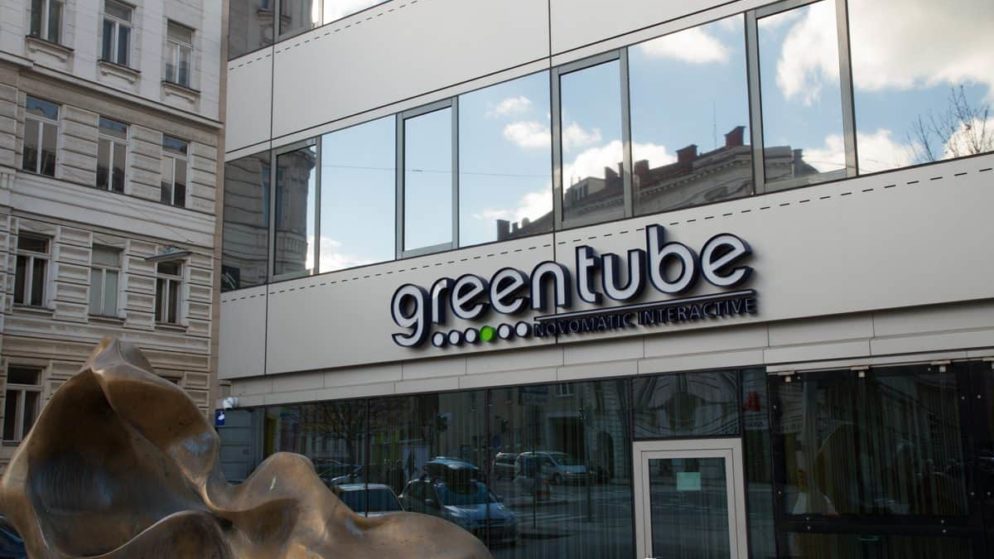 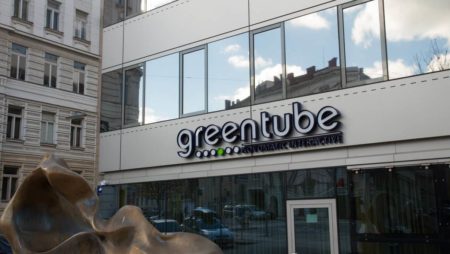 Greentube, Novomatic’s Digital Gaming and Entertainment subsidiary in North America, has forged another fruitful alliance. The company has debuted its specialist offering in Michigan. Even though Greentube is only launching in the United States, the company has existed for 25 years.

Greentube can provide games like Apollo God of the Sun, Diamond Cash, and Prized Panda to BetMGM clients throughout the United States when the two companies collaborate on additional launches.

This is the second time the two (Greentube and Novomatic) have operated a business in a licensed US state as a unit. Greentube debuted its games through the top sports betting and iGaming provider in New Jersey earlier this year.

Greentube announced in January last year that it had entered Michigan’s young but growing iGaming market. In 2021, Greentube anticipated the Great Lakes state to be one of the most active iGaming markets in the United States, generating $1.1 billion from online casinos. The company reported that the next launch would occur in Michigan.

Greentube has been regulated in the United States for over a year and has always been a member of the New Jersey iGaming ecosystem. This alliance makes perfect sense for the company, which seeks to expand by collaborating with well-known companies.

The new agreement is a significant step in the provider’s goal to enter all legal gambling markets in the United States. David Bolas, the commercial director of Greentube, stated that the team was ecstatic about the debut of BetMGM in Michigan and recognized the significance of continuing to collaborate.

Greentube creates games that are popular, simple to play, and rewarding by blending new and traditional design principles. Greentube’s David Bolas commented on this opportunity:

“Greentube is primarily about the United States, particularly Michigan. It’s a major step for us in the larger US market, and a launch in Pennsylvania is already in the works.”

Greentube, a division of Novomatic Interactive, announced that it had obtained another license, this time from the State of Michigan, to sell its games to residents of the State.

After its debut in New Jersey in 2021, the provider intends to expand into all the main regulated markets in the United States. Greentube received its Michigan license earlier this year, and the State will provide online gaming beginning in January 2021.

BetMGM’s director of gaming, Oliver Barlett, joined the chat and commended Greentube’s extensive presence in the iGaming industry. He also lauded the company for more than two decades of effort to transform the industry.

Greentube might expand in the United States if it were granted a license to conduct business in Michigan, where online gambling is permitted and regulated. Currently, they are licensed in the State of New Jersey.

BetMGM is confident that by working with Greentube, the company is demonstrating its dedication to players and providing them with the best possible iGaming goods.

Diamond Cash, according to Barlett, is one of the most fascinating and engaging games on the site, and BetMGM gamers will certainly enjoy it.

In addition to launching in Pennsylvania and Connecticut, Greentube targets the regulated US market.