Greentube Gets The Greenlight in Ontario to Launch with Entain Brands

OnlineCasinoGames.com » Articles » Greentube Gets The Greenlight in Ontario to Launch with Entain Brands
Articles 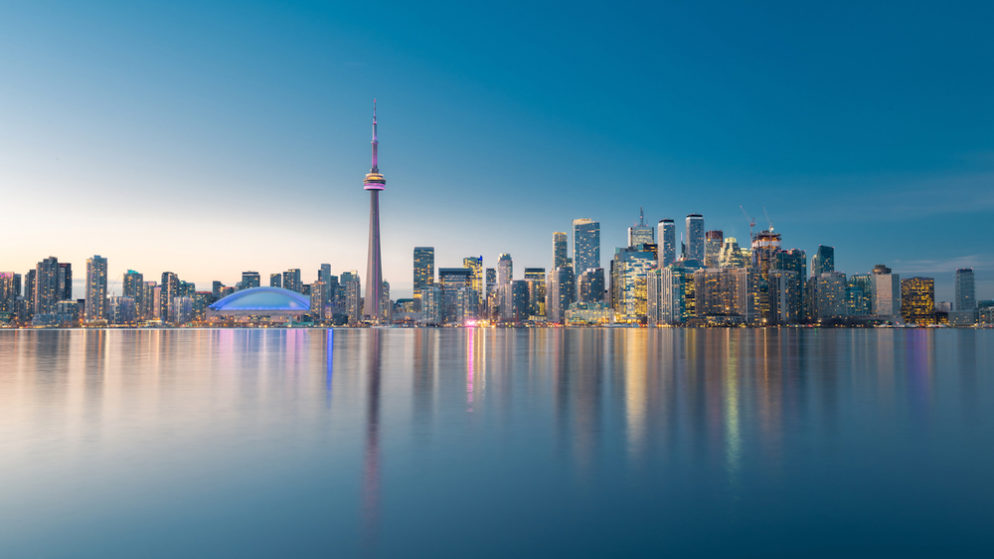 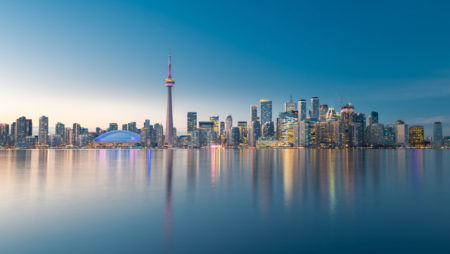 Greentube, a part of NOVOMATIC’s Digital Gaming and Entertainment division, has entered the regulated iGaming industry in Ontario. This is a significant advancement for the organization that develops new online casino material.

Greentube obtained its supplier license from the Alcohol and Gaming Commission of Ontario (AGCO) early this year, prompting the signing of this deal. It deepens fruitful cooperation between Entain and Greentube by launching various top-performing games with BetMGM, PartyCasino, and Bwin in a Canadian province.

The collaboration with Entain will facilitate the rapid consolidation of both companies’ positions in the newly opened market.

Greentube claims that its latest entry into the market would deepen a “blooming” connection with Entain.

Greentube has offices in British Columbia, Quebec, Manitoba, and Saskatchewan, but this is the company’s first expansion into Ontario.

BetMGM and Greentube have collaborated in Michigan and New Jersey previously. This year, the supplier obtained a license from Michigan, and the state will offer online gaming beginning in January 2021. Greentube intends to expand across the United States and Canada as part of its broader North American focus.

Greentube brings to market several exceptional items that Entain’s top-selling brands will acquire, all of which have Ontario operating licenses.

Greentube’s Commercial Director, David Bolas, stated, “This launch in Ontario with BetMGM, PartyCasino, and Bwin is a significant step forward for Greentube. As a new market, it is the next major step in our North American strategy and demonstrates the significance of our cooperation with Entain Gaming Group.”

Greentube adds that more titles will be accessible through these Entain brands in the coming months.

Greentube has been actively growing into new global markets. As part of its strategy to specialize, the company acquired Present Creative.

The United States is now one of the fastest-growing markets in the world. As a result, Greentube concentrates on local expansion and has made significant strides in this area over the past year. The acquisition of Present Creative will boost the company’s position in the region, allowing it to become one of the dominant forces in the area.

Casino777 and Greentube also have agreed that various Greentube games can be played on the platform of the Dutch online casino.

The agreement stipulates that Dutch clients can access games such as Book of Ra, Super Random Flashback, and Grand Slam Casino.

Casino777’s Head of Gaming, Jean-Christophe Choffray, stated, “We are committed to offering the greatest casino goods on the market to our loyal consumers. This is why we only work with the most reputable vendors in the industry.”

Additionally, the corporation has attempted to expand in the European market. In September, Greentube agreed with Scommettendo, an Italian iGaming company, to share content.

Greentube says the Italian market is “one of the largest and most established in Europe.” In addition, they stated that this is one of the company’s many ties to Italy, following a similar agreement with Eurobet.

This is Greentube’s latest partnership in Italy, which has one of the largest and most established online markets in Europe.

The leading operators in the country are now utilizing the provider’s content, and the company’s recent acquisitions of Capecod and Admiral Sport have strengthened its position as the market leader in Italy.

Graziano Pozzi, the company’s sales and key account manager for Italy, described the collaboration with Scommettendo as a significant advancement. It allows Greentube to increase its presence and commitment in the European iGaming sector. Additionally, it can use it to distribute its high-quality games to audiences in that region.