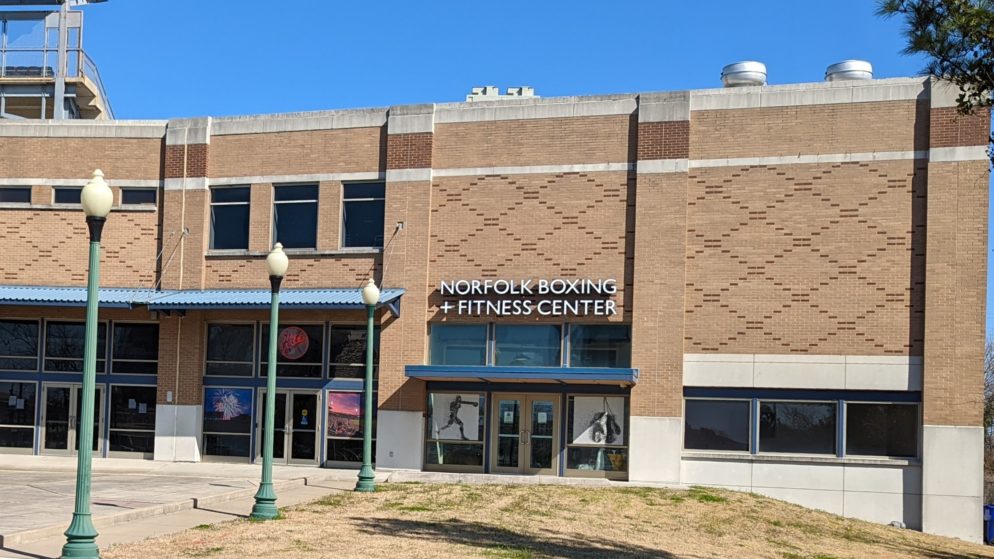 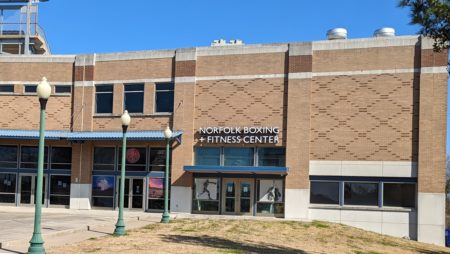 Before their permanent home is completed, the developers of Norfolk’s planned resort and casino say they are in negotiations with the city to launch a facility with “restricted gambling.”

State statute permits the Pamunkey Indian Tribe to seek for a temporary operating permit, according to City Manager Chip Filer, who told Norfolk City Council at their annual retreat Friday that the temporary operation must be in the “footprint where the casino would be placed.”

“It’s a temporary facility where you can play slots and obtain your players club card and everything like that,” Chalk explained.

Some council members, however, are hedging their bets because of the potential placement of the temporary gambling facility.

What is the Status of the Norfolk Casino?

New designs for a resort casino in Norfolk have been released by the developer.

On the first and second floors of the baseball field, the Norfolk Boxing + Fitness Center and the Hits at the Park Restaurant are located. Since the start of the COVID-19 pandemic in March 2020, the boxing center has been closed, and the restaurant is usually only open when the Norfolk Tides play.

The Pamunkey Indian Tribe, which maintains a reservation along the Pamunkey River in King William County, has signed a development deal with Norfolk to create a $500 million resort casino between Harbor Park and the Norfolk Southern Railroad on more than 13 acres. In November 2020, the proposal was authorized by a public referendum.

The property has been abandoned since The Boathouse music venue was razed more than a decade ago, and construction has yet to begin. There appear to be two reasons why this hasn’t happened.

To begin, Chalk stated that most of the site work is still to be completed. Before development can commence, the Virginia Marine Resources Commission and the US Army Corps of Engineers must both approve permits to the developers. Furthermore, he stated that most of the concrete near the river is in poor condition. The federal government just offered the city a $250 million match funding to construct the sea wall for the new casino.

The Virginia Lottery Board has yet to grant any casino licenses, which is the second reason no development has begun. Deputy City Manager Patrick Roberts said;

“The developer feels most comfortable breaking ground, particularly on the building, when they have the license in hand.”

When Will the Casino Construction Start?

According to Roberts, this is likely to happen around June/July, at which point the ground can be broken. The project is projected to take two years to complete and might even stretch longer.

Construction of Portsmouth’s $300 million Rivers Casino, meanwhile, is moving to the point that steel beams can already be seen towering above the terrain less than seven miles away. The casino is scheduled to open in February 2023. In an already competitive market, a temporary facility debuting in 2022 would give Headwaters an advantage against Rivers.

Council members Paul Riddick, Andria McClellan, and Tommy Smigiel, however, voiced worry that the boxing facility must find a new location before the site is turned into a gambling parlor. Boxing has been considered as a means to help curb gun violence, and Norfolk native Keyshawn Davis made a name for himself after competing in the 2020 Tokyo Olympics.

Filer was requested by Mayor Kenny Alexander to consult with the developer to see what can be done to relocate the boxing center and solve any parking issues that may arise during construction.