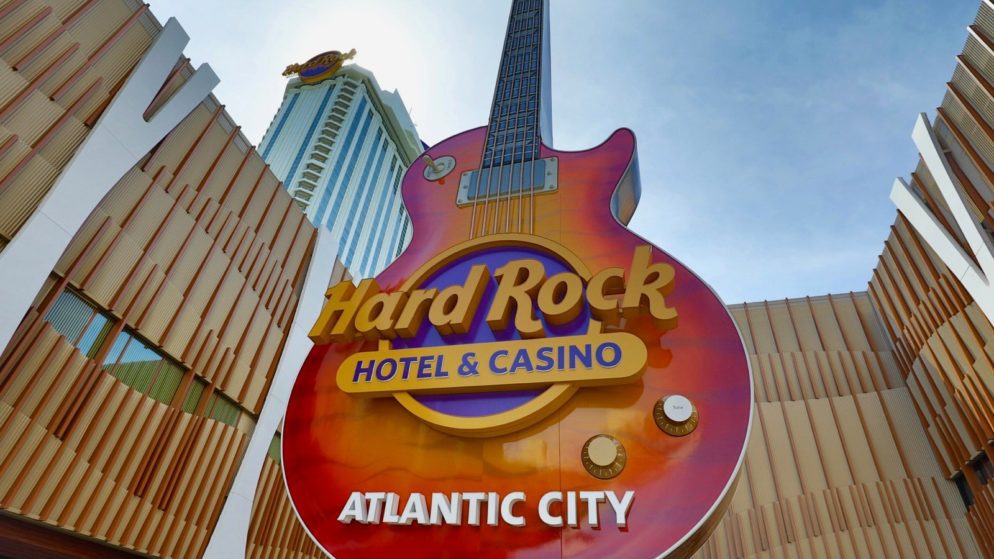 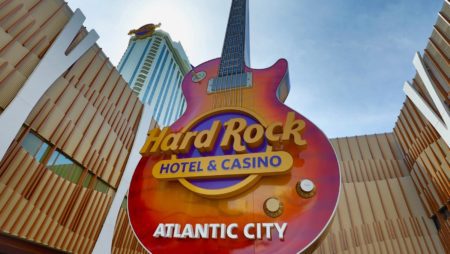 Hard Rock International is one of the world’s biggest operators of integrated casino resorts. The firm aspires to expand its portfolio soon to the most populated city in the United States.

Hard Rock, the hospitality and gaming union owned by the Seminole Tribe of Florida, has long looked for market entry in New York City and northern New Jersey.

“We are interested in both markets, and if God is good enough to allow us to operate in both, we would be happy to do so.”

Hard Rock is already in New Jersey through its Hard Rock Hotel & Casino Atlantic City. In 2018, the company invested more than $500 million to transform the former Trump Taj into its rock ‘n’ roll-themed Boardwalk resort.

The horse track and FanDuel sportsbook property is located next to MetLife Stadium in East Rutherford, New Jersey, home of the NFL New York Giants and Jets.

Hard Rock and Gural successfully campaigned in 2016 to ask New Jersey residents whether they wished to expand land-based casino sports betting outside of Atlantic City.

However, the ballot election was highly rejected, with almost 78% of voters saying casino should remain in Atlantic City.

Failed ballot elections in New Jersey cannot go before residents for at least two years. After the fruitless effort, Gural said that patience is vital to bringing a casino to Meadowlands.

“I would rather wait six years until New York is either open or getting ready to open, at which point I think voters will say, ‘Wait for a second, what are these Atlantic City people arguing?’”

New York’s 2013 gaming expansion required four commercial casinos upstate and three gaming licenses set aside for NYC. However, the state issued a 10-year moratorium on the downstate development to give the upstate casino time to establish their client bases.

Allen explained that the firm would respond to New York’s request before its December 10 deadline.

As for pursuing New York City while still engaged in its Meadowlands deal, Allen stated Hard Rock would own and run two large casinos in the Big Apple and across the Hudson River in North Jersey.

The gaming official said the vast population in the metro region, approximately 20 million people, the largest in the US, would help several resorts to thrive.

“How many casinos do you have lined up here?”

asked Allen while being interviewed by the AP in Atlantic City. The metro current has nine casinos running.

“One hundred percent, the market is large enough,”

Allen said of building in North Jersey and NYC.

As of now, there are no active campaigns to ask New Jerseyans again whether they will allow a casino outside Atlantic City.

In recent years, Hard Rock has been in an active expansion mode focusing on the Midwest.

Hard Rock has also applied for the casino license in Terre Haute, India, where prominent officials back them. If the Indiana Gaming Commission approves Hard Rock for the permit, there are three other competitors.

The firm intends to invest about $200 million on a property that would contain 35 table games and 850 slot machines.