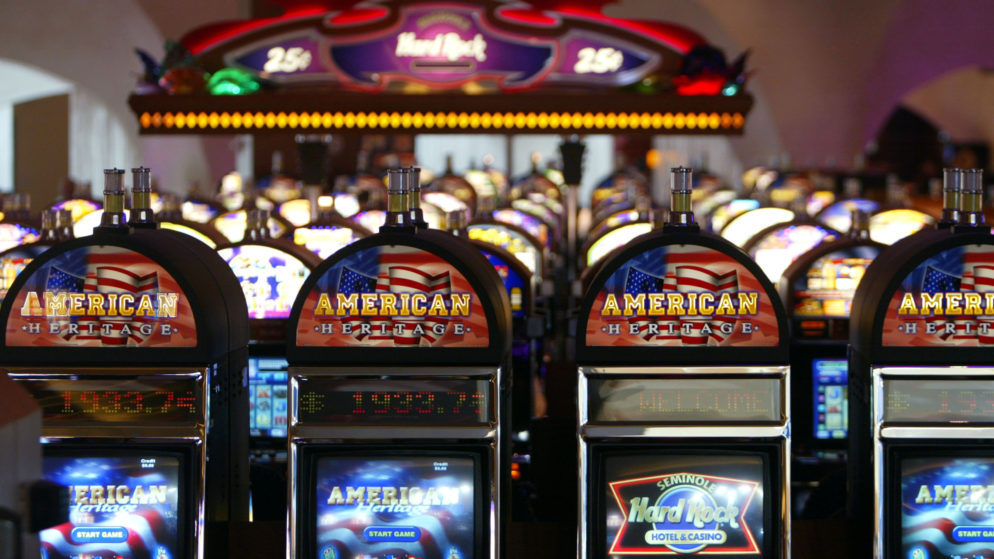 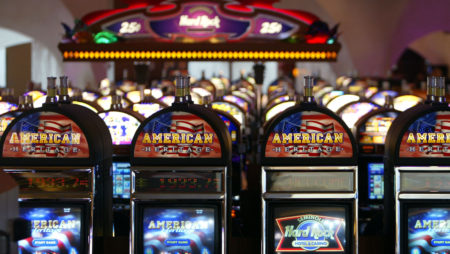 Hard Rock International, a multinational gaming, hotel, and entertainment firm, has identified three prospective locations in New York City for a casino, according to its chairman. This would be the first of its kind in New York City.

The Seminole Tribe of Florida owns the corporation, which will open a new $400 million to $500 million hotel in Manhattan in April. It has long managed a Hard Rock Cafe near Times Square that is a must-see for tourists.

However, the city’s plan for a new $2 billion casino would dwarf such investments. Hard Rock chairperson Jim Allen said the business has lined up at least three possible casino locations in New York, but he wouldn’t name them in an interview after speaking at a staff gathering at the Atlantic City casino.

He did declare, though, that the 446-room Hard Rock Hotel New York, which is set to open soon, will not be one of them.

“You need a large enough real estate footprint to take advantage of the market’s scale,” he added. “We’re quite proud of our hotel on 48th Street, but it doesn’t have the right footprint for gambling. In terms of other areas, we’re waiting for the governor and the committee that will be issuing the call for proposals to see what wording is in the bill about suitable geographic regions for the state.”

When Could Work Begin on the Casinos?

If the requisite legislation to license up to three casinos is adopted by then, Allen anticipates the real selection process to begin in late summer or early fall. Many prominent gaming and hotel businesses have indicated an interest in constructing a casino in New York.

Hard Rock owns a portion of the Meadowlands racetrack in East Rutherford, New Jersey, just outside of New York City, and has suggested developing a casino there – a concept that, according to Allen, is still conceivable.

If Hard Rock is picked to develop a casino in New York City, just a few miles away, that does not imply it would abandon plans for one at the Meadowlands, he added. To legalize casino gambling outside of Atlantic City, New Jersey’s Constitution would have to be modified, and a referendum to do so was soundly defeated by voters in 2016.

“I’m not saying we’d rule out the Meadowlands,” he remarked. “I believe we must consider all of the factors. As we’ve done many times in our sector, it’s definitely possible to have many products in a certain geographic region.”

What Type of Business Would a Casino Gather?

According to Allen, a Hard Rock project in New York or northern New Jersey might drain business away from the company’s Atlantic City casino. However, he said that the synergy of such a connection may benefit the Atlantic City casino by bringing gamblers from a New York-area facility to Atlantic City for exceptional events like an Andrea Bocelli performance in June.

He estimates that a New York casino will bring in roughly $2 billion in gaming revenue. The New York hotel will include a rooftop bar, a 34th-floor penthouse, and live music in numerous public places, and reservations are already being taken. It will also include The Venue on Music Row, a 400-person entertainment venue for concerts, fashion displays, after-parties, and meals.

Allen was in Atlantic City to announce that Hard Rock would offer bonuses totaling $10 million to 2,400 local workers to commemorate the casino’s achievement in 2021, which includes the highest rise in gaming revenue in Atlantic City since the outbreak in 2009. Two employees received new automobiles, while others received cash or vacation time.