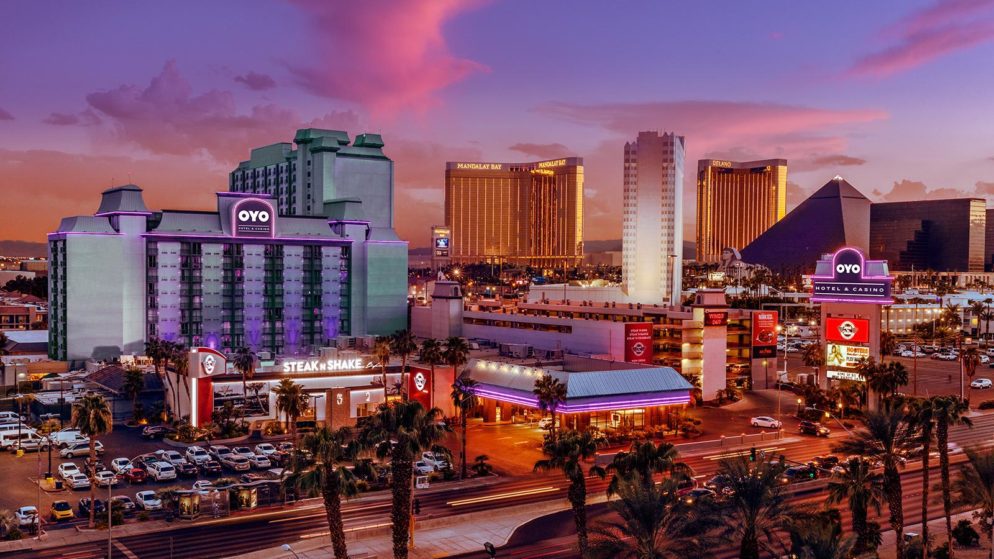 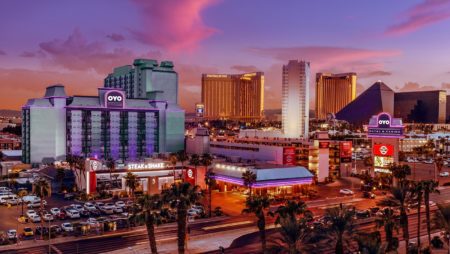 Allen said the firm was re-courted after having been hesitant concerning the opportunity.

“Frankly, we need to decide before the end of this month. We are evaluating that now.”

The supposed favorite for the Chicago license has been Rush Street Gaming, a Chicago-based firm that owns and runs River’s casinos.

However, in the hope of bringing in more bidders and allowing those considering a bid to do more research into the opportunity, the city extended the deadline to submit a bid by more than two months.

The new date is October 29. Executives also recently revised the law to now allow potential applicants credited by the city to have the ability to submit or be part of the group contesting for the license to discuss the development with senior city officials.

The city needs an operator to build a casino resort with a 500-room hotel, preferably in or near downtown.

According to Lightfoot, this historic casino project will expand the city’s economic strength and vibrancy by creating suitable, good-paying jobs from marginalized communities.

Hard Rock has been in a continuous expansion mode in recent years with a focus on the Midwest.

Earlier this year, the Illinois Gaming Bord gave initial approval for Hard Rock Rockford, a $310 million casino that will contain 2,000 gaming seats. As that awaits further support, the operation has begun on a temporary venue, named Rockford Casino, a Hard Rock opening act.

That will contain 600 slot machines. However, the goal is to have the permanent property open by 2025
Rockford is about 90 miles west of Chicago, while Gary is 30 miles southwest. Those wouldn’t essentially prevent Hard Rock from bidding on Chicago, Allen stated.

Hard Rock has, in addition, applied for the casino license in Terre Haute, Indiana, where they have support from prominent government officials. Suppose the Indiana Gaming Commission approves Hard Rock for the permit. In that case, there are three other competitors the firm intends to invest about $200 million on a property that would accommodate 35 table games and 850 slot machines.

Allen also stated that Las Vegas could be a potential for the firm.

When the Florida Seminole Tribe obtained Hard Rock in 2007, the acquisition did not include the then-Hard Rock Casino in Las Vegas. The Las Vegas Off-Strip casino closed in 2020. It is currently the Mohegan Sun Casino at Virgin Hotel Las Vegas.

The firm now has the right to run a Hard Rock casino in the market. In response to Howard Stutz of The Nevada Independent, Allen said that the company would be selective in moving forward out here. He said that the Planet Hollywood resort, a Caesars Entertainment facility that has been rumored to be sold, is being reviewed.

“If the right opportunity comes up for us, we recognize that Las Vegas is the capital of gaming in the United States.”