OnlineCasinoGames.com » Articles » Here’s What You Need To Know About Royal Poker from Ezugi
Articles 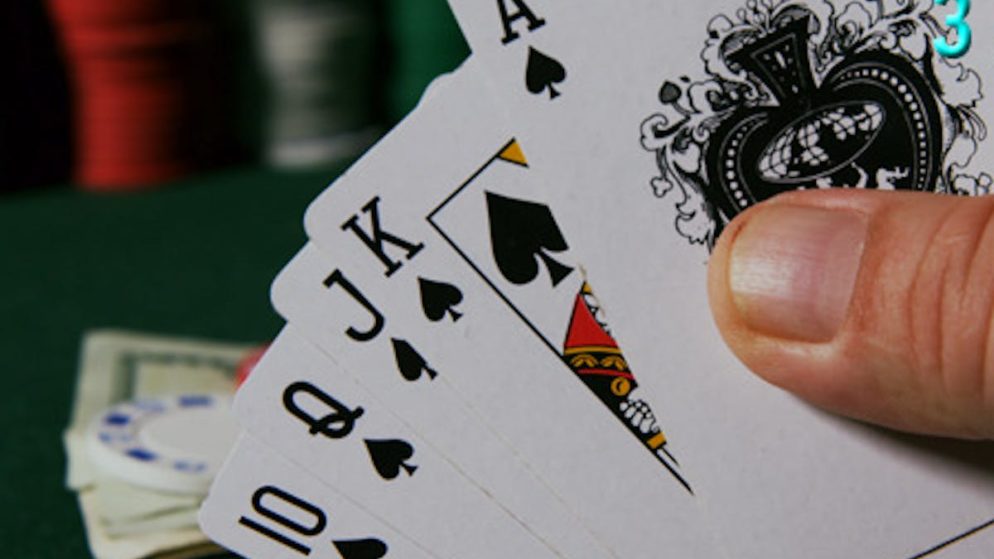 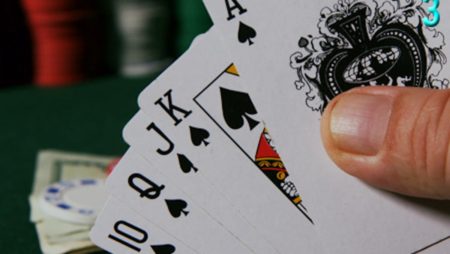 Ezugi, which joined the Evolution Group in 2018, stated that it had “extended into new geographic regions and continues to bolster its image as a daring and nimble service.”

Royal Poker has been released by Ezugi, creating some of the world’s top live casino games. The company’s new live poker game is managed by skilled dealers and aired from its studio.

It also provides players with a variety of options and decision-making freedom. Using traditional poker ranking and comparison principles, the objective is to create a five-card poker hand more substantial than the dealers.

Evolution Group’s acquisition of Ezugi is gaining a reputation as a courageous and intriguing forum. Royal Poker is widely played in Eastern and Central European nations.

“Our new Royal Poker game has its roots in Eastern Europe, but there’s no doubt that this style of Poker is gaining popularity in other parts of the world,” stated Ezugi’s business development director, Pang Goh.

“This makes the game more engaging and encourages players to experiment with new variations of known elements. The decisions players must make during the game provide an additional element of complexity and difficulty. These intricacies make the game so much fun, and we hope gamers enjoy the unique experience this game offers.” Pang Goh elaborated further.

The company’s games offer numerous gambling options. Players can make crucial decisions such as exchanging cards for a better hand, purchasing an additional sixth card, purchasing a different card to assist the dealer in qualifying, or claiming insurance for a good hand.

High-stakes Royal Poker is played against the dealer. Cards are ranked, and poker’s standard rules evaluate hands. Again, the objective of this game is to have a more substantial hand than the dealer.

As a result of battling against the house, the excitement level increases, and players can “enjoy a fresh spin on an old favorite.” During the game, players will be presented with various options, adding to their difficulty and complexity.

The dealer must have at least an Ace and King to qualify. If a player has a strong hand, they can purchase an additional card for the dealer. A player can form a “double Poker” hand if the second hand has at least one card that was not present in the first hand.

Since joining the Evolution Gaming family in 2018, Ezugi’s primary objective has been to expand into new markets.

Alongside the Palace Casino in Bucharest, Ezugi has recently constructed a new studio in Romania.

Within the Palace Casino, a live casino studio will be constructed. This will enable Ezugi’s clients to provide a variety of live casino games to Romanian online casino players.

Ezugi continues to build its reputation on the market by collaborating with well-known firms. It recently agreed with Olybet to expand its operations in the Baltics and Europe.

Ultimate Sic Bo, released in April 2022, demonstrated that Ezugi remained devoted to increasing its game library. This game’s multipliers of up to 1,000x were able to excite players even more. The most straightforward aspect of Ultimate Sic Bo is how simple it is to play.

The Bucharest studio will employ bilingual sales representatives and be part of Ezugi’s expanding global network of studios. Initially, only Blackjack and Roulette will be offered. Shortly, other games will be added.