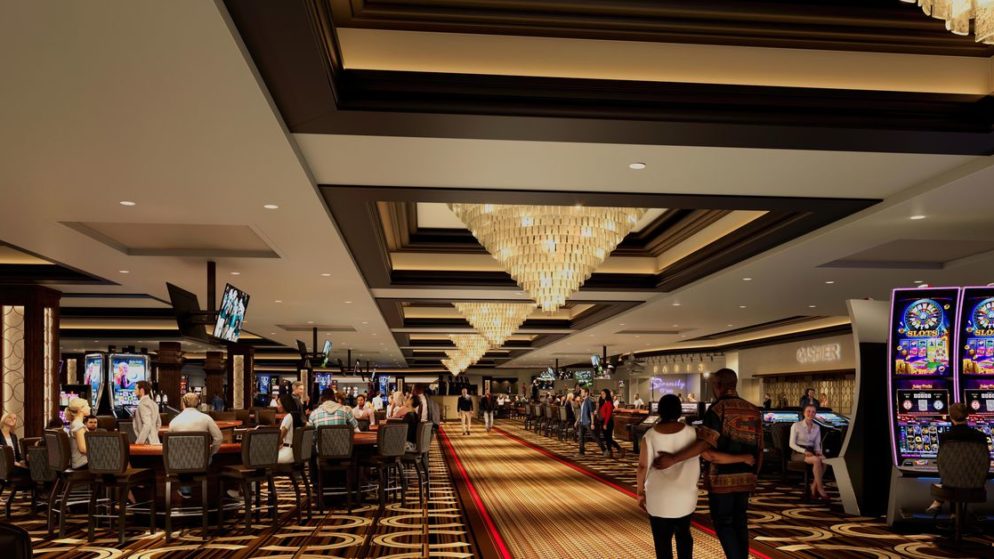 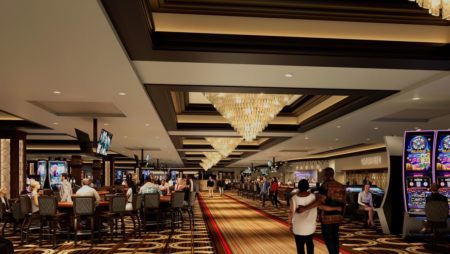 The famous Horseshoe casino brand is returning to its hometown — this time in the heart of the Strip – more than 70 years after it originally opened its doors in downtown Las Vegas. This has given the city and tourists a lot to look forward to in the coming years.

Caesars Entertainment Inc. plans to undertake a multimillion-dollar makeover project this spring to turn Bally’s Las Vegas into a Horseshoe casino. The rebranding will allow the World Series of Poker to return to its former home, the Horseshoe, after more than a decade in Rio.

Horseshoe casinos may be found in Maryland, Illinois, Louisiana, Iowa, and Mississippi, among other states.

The company is known for its customer service, having been founded by Texas gambling legend and casino billionaire Benny Binion and later operated by his son, Jack Binion.

The poker room will be the first component of the 2,810-room hotel to be renovated this spring, followed by the façade, casino floor, and other public areas. The hotel rooms will not be affected by the renovations and will remain available for booking.

Guests may anticipate a new marquee, three new restaurants, three new attractions and experiences, and a refreshed casino floor vibe. Caesars hopes to finish the project by the end of the year; however, supply chain concerns might cause delays.

The almost 50-year-old resort, which initially debuted as the MGM Grand Hotel and Casino in 1973 before becoming Bally’s in the mid-1980s, will undergo another name change. The second transition occurs shortly after Caesars Entertainment began separating itself from the Bally’s brand, selling it to a corporation formerly known as Twin River Worldwide Holdings in 2020.

World Series of Poker is Returning

The tournament will be staged at the Horseshoe and Paris Las Vegas from May 31 to July 19, after decades of years in downtown Las Vegas and 17 years at the off-Strip Rio.

It will be really thrilling for the World Series of Poker players to be on the Las Vegas Strip. It should really enhance the event as they are going to feel as if they are in the birthplace of poker.

Before the event begins, Caesars aims to enlarge the property’s poker area and rebrand it as a World Series of Poker facility.

Horseshoe Casino was the Birth of the World Series of Poker

The first Horseshoe casino placed poker on the map. It’s critical that they rebuild that on the Las Vegas Strip. When you go in, the World Series of Poker will be evident in the visuals, better experiences, tables, and seats according to the blueprint.

The property’s upgrades are just one of several modifications Caesars is making to its center-Strip holdings.

Visitors will be able to locate Ole Red, a new Blake Shelton-themed entertainment facility, in front of the Horseshoe at the Grand Bazaar Shops next year.

The Bedford by Martha Stewart will open this spring, a new Nobu restaurant and bar will open in early 2022, and Vanderpump à Paris will open this winter, according to the casino operator.

This new change will both reinvigorate the Las Vegas Strip and the Horseshoe branding. By coupling that in with the World Series of Poker as well, we will see a big uptick in the overall direction of the Strip. This is just one of many changes that will be coming to Las Vegas in the coming years.