Illinois Casino Revenue Down to Start 2022 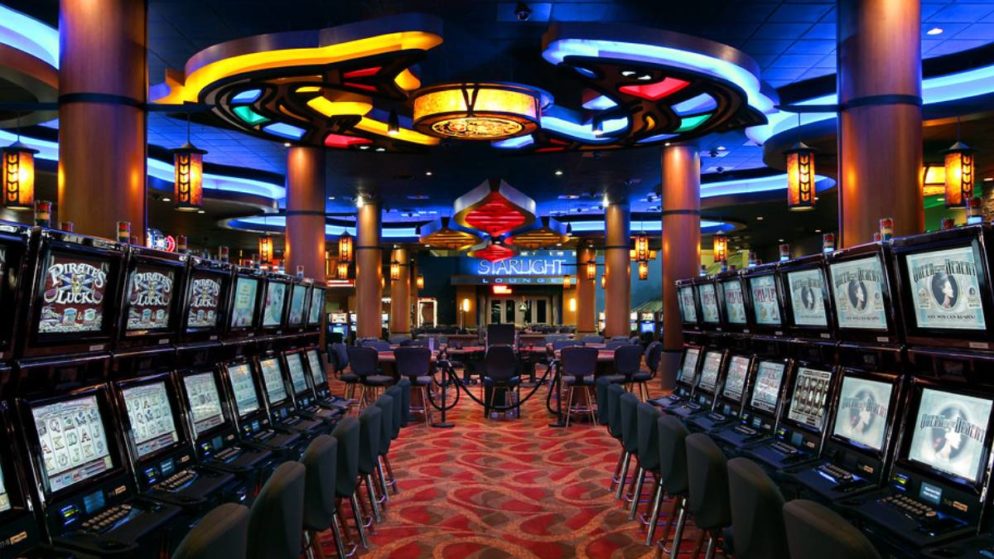 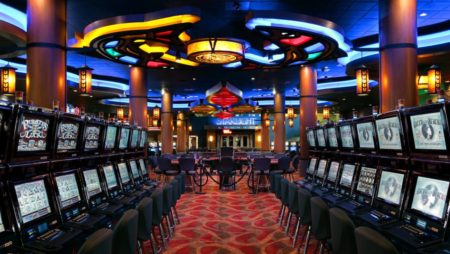 In Illinois, a significant reduction in January attendance contributed to a steep month-over-month drop in casino income, with the state’s gaming board reporting adjusted gross revenue of $87.8 million.

The total was down 25.1 percent from the previous month’s sales of $109.8 million, ending a run of 10 consecutive months with at least $100 million in revenue. It was the lowest amount since the Illinois Gaming Board recorded $78 million in revenue in February of last year. Sports betting money is not included in casino revenue since it is recorded under a distinct set of dates per state rules.

Due to COVID-19 mitigating measures limiting casino capacity last January, this year’s total was more than three times greater than the $26.3 million produced in 2021. However, it was $12.8 million less than the $100.7 million announced in January 2020. Since video game terminals (VGT’s) dominate the state scene, Illinois has 11 casinos and no internet casino gambling.

The state earned close to $9.9 million in monthly tax revenue from the casinos, down 67 percent from the previous month’s total of $29.9 million. In 2021, Illinois received $248.7 million in total tax income from casino earnings, averaging $20.7 million each month.

Where Did the Gamblers Go?

With two large days of snowfall late in the month, the weather had a modest role in the dip in attendance, but all 11 sites reported month-over-month drops in patronage. Overall, attendance was down 21.3 percent from December, with 571,882 admissions recorded vs 726,780 for the last month of the year.

The novelty of Hard Rock’s temporary casino in Rockford may have worn off, as attendance at the slots-only establishment dropped 38.1 percent. Seven locations had double-digit percentage drops in attendance, with Rivers Casino in Des Plaines, the state’s cash cow, seeing a 36.6 percent reduction in attendance.

The Grand Victoria Casino in Elgin, which came in second place in table games revenue with $2.5 million, was the only other casino in January to generate more than 10% of its total income from table games.

VGT’s are not Immune to the Downturn Either

Compared to the end of 2021, the silent engine of Illinois gaming income, VGT’s, sputtered out of the gate to start the new year. The net terminal income of about $195.5 million was down 9.8% from the previous month’s total of $216.8 million.

The state received roughly $66.5 million in taxes from the 41,657 machines in operation across 7,784 sites, with $56.7 million going to the state and the rest to local governments.

In terms of year-over-year comparison, the totals were much higher than in January 2021, similar to casino income. Last year, the first month of VGT play earned $80.8 million in net terminal income, leading to a $23.4 million tax revenue for the state.