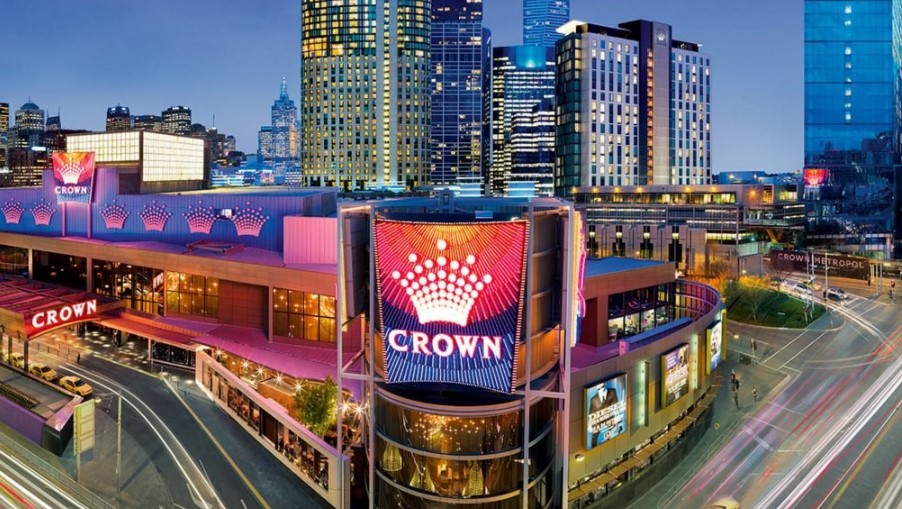 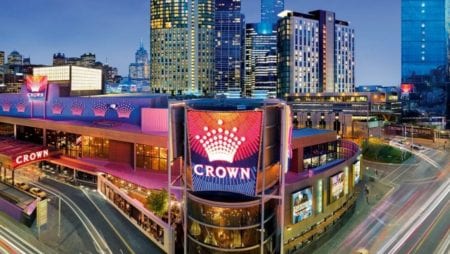 They have finally got a listening ear as they spoke publicly about the culture at the gambling regulator and pointed out their boss’s actions as they brought to light money laundering issues, which led to organized crime in the casino.

“As inspectors, we believed our role was to keep the casino crime-free.” One of the inspectors says.

VCGLR announced that Chief QC Ian Freckleton would lead an independent inquiry to probe the matter. The regulator has also invited the five to help in the investigation, which is set to begin immediately. The regulator said in a public statement that the investigation results would be available to the public and VCGLR personnel throughout the process.

The story aired on Monday night by Four Corners and ABC investigations, featured allegations concerning criminal activity at Crown Casino, which is located in Melbourne. The investigation will determine whether Crown casino is fit to run its Melbourne facility without considering the regulator’s performance.

‘I had Drug Deals Happen Right in front of me’

“A lot of the things that we would report up the chain of any sort of criminal activity just disappeared into the oblivion; we never heard of anything further about it.” Said Peter, one of the inspectors.

He further added that they felt unwelcome in the casino and later lost access to parts of the casino and were blocked by Crown staff in the higher-roller rooms. “I felt that Crown was running our office. When they wanted things changed, things got changed.”

The inspectors are employees of the regulators with a responsibility of the casino oversight. Their main responsibility is driving off criminal influence and infiltration. Some of the whistleblowers are not happy with the VCGLR decision to set up the independent commission. While speaking to the ABC instigations team, they said the royal commission would be the best fit to hear the matter.

The investigation’s outcome might lead to Crown Casino closing doors. The operator has already written to the Victorian government about potential dangers should their operating license be revoked. The Casinos’ executive chair Helen Coonan appeared before the royal commission to explain the letter sent to the government.

The letter sent to Melisa Horne, Victoria’s Gaming Minister, triggered different reactions from different bodies. It’s deemed as an act of undermining the royal commission, which is currently questioning the company’s fitness to retain its casino’s License.

VCGLR revealed the hidden withholding tax payable to the state of up to $270 million, thus putting Crown Casino in more trouble. It is believed that Ms. Coonan learned about the unpaid tax in February and did nothing about it. Ms. Coonan admitted the fact and said that the company would negotiate with the authorities on the amount it’s supposed to repay.

“I don’t think there was an attempt to down pay it; why would there be? We have to go pay whatever the right amount is.” She said in a questioning.

The commission learned that Mr. Ken Barton, Crown Casino’s former chief executive, is being paid $1.5 million as a consultant despite being one of the highest-profile resignations after being forced out by NSW inquiry. The commission further learned that before his resignation, Ms. Coonan had tried to force Barton from the board but was blocked.