Inspired Entertainment Shoots the First Offer In the Bidding game 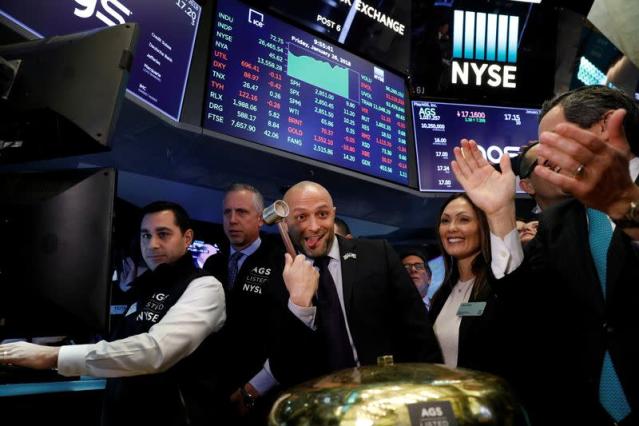 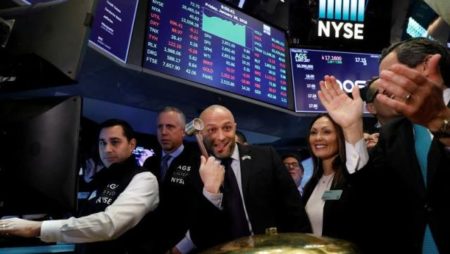 PlayAGS, a manufacturer of gaming devices and content, announced that it had received a $370 million (£305 million/€361 million) purchase offer from an unknown entity. The speculated bidder, Inspired Entertainment, refused to comment on the rumors.

PlayAGS reportedly rejected Inspired Entertainment’s bid to purchase the company for $10 per share, or $370 million.

According to their website, Inspired Entertainment provides services such as virtual sports and mobile gaming to casinos and bars in over 35 jurisdictions. Its market value is close to $400 million.

The tug of war is on

The previous week, Reuters published an article on the nine-figure offer and reported that PlayAGS was in “exploratory talks” over a potential deal. This was the case even though the initial proposal was rejected and no deal was specific.

The supplier stated that it is rejecting only one offer and would continue to collaborate with Inspired.

The Board of Directors and management of AGS stated that they are entirely dedicated to putting the best interests of all stakeholders first and would carefully evaluate any proposal presented to them.

Inspired Entertainment, based in New York, announced last week that its quarterly revenues increased by 72% to $71.3 million as its business returns to normal following the pandemic shutdown.

According to reports, Inspired has offered to acquire PlayAGS for $10 per share in cash. The closing price of PlayAGS shares on Thursday was $6. The news sent them skyrocketing on Friday, and they ended the day 25% higher at $7.52.

PlayAGS disclosed in a filing with the US Securities and Exchange Commission that a third party had expressed interest in acquiring the company for $10 per share in cash. This offer was not binding.

Even though this initial concept was rejected, PlayAGS stated that it is currently in discussions with an interested party, although it did not specify who.

Stewart Baker, the chief financial officer of Inspired Entertainment, stated that the company was actively evaluating many mergers and acquisitions.

“We are glad to use the money for mergers and acquisitions as long as it makes sense for what we’re trying to accomplish,” Baker said, adding that there are now many opportunities.

According to the individuals, who requested anonymity since the topic is confidential, there is no assurance that PlayAGS will speak with Inspired Entertainment or that a contract will be formed.

David Lopez, President and CEO of AGS, stated the following regarding the company’s financial performance in the second quarter: “Our second quarter results demonstrate the growing returns we’re receiving from the substantial investments we’ve made over the past 24 months in our R&D, sales, and product management teams.”

The restoration to the profitability of PlayAGS was attributed to record land sales in the second quarter. The company reported that during the three months ended June 30, it made a record amount of money from electronic gaming machines in the United States and table games.

AGS reported its first net profit since the fourth quarter of 2019 and a 6% increase in adjusted EBITDA for the second quarter of 2022. AGS stated in the same study that home equipment sales increased by 40%.

During the second quarter of 2022, the company posted a net profit of $1.5 million, compared to a loss of $3.9 million during the previous quarter. AGS stated that the increase indicated that operating performance had improved.

The COVID-19 epidemic has caused significant harm to the casino gambling industry and its suppliers. PlayAGS is currently worth just one-fifth of what the market believed it was worth at the start of 2019.