Inter Milan Still On The Hunt For Sponsorship Deals 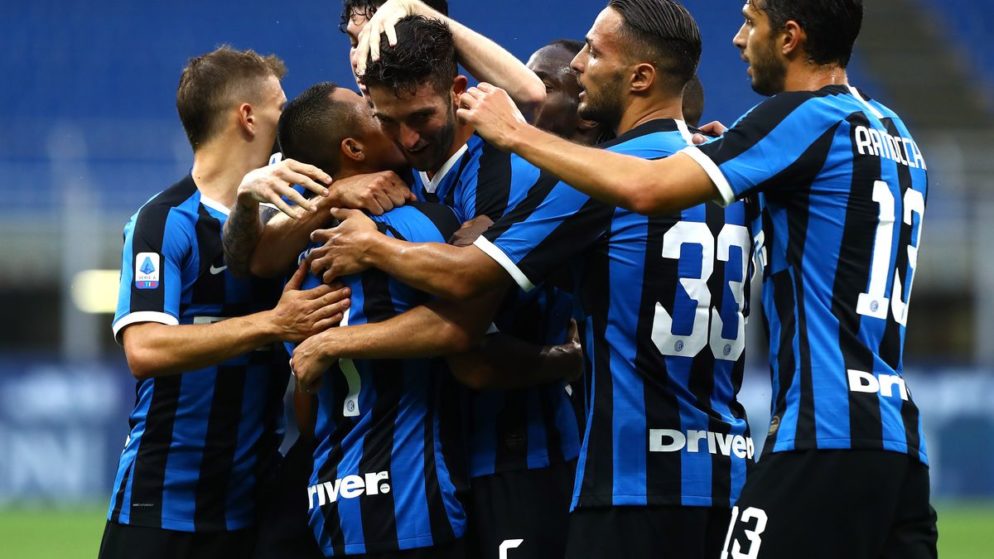 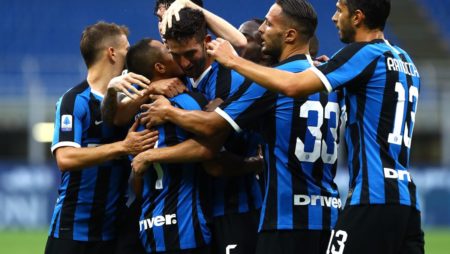 As Asia’s premier digital sports platform, HTH has been a major contributor to online digital sports entertainment for many years. It features robust blockchain technology and is supported by many sports lovers.

The agreement with the Italian branch of Hisense will extend until the 2024–25 season. This makes the corporation the club’s official sponsor. During home games, in addition to the LED boards on the field and the large screen at the San Siro, Inter will use Hisense equipment.

The agreement came following a dispute between Inter and its partner, DigitalBits; however little, few details are available. The Serie A team removed the DigitalBits badge from its website and stadium after allegations that the blockchain sponsor had not paid its obligations.

In May 2021, HTH and Manchester United agreed to collaborate similarly. However, the terms of the agreement were unclear.

The relationship between Manchester United and HTH received great negative publicity since the HTH website did not go live until eight months after the partnership was announced.

HTH utilizes blockchain technology to provide their service. They are the most recent sponsor to sign a contract with Inter. The team desires to earn as much money as possible from off-field endeavors to avoid selling key players.

A user-friendly and secure customer service system and new and unique native applications contribute to an excellent user experience. HTH is committed to developing an integrated sports entertainment platform that conforms to the current trend and provides sports fans worldwide with a secure, comfortable, and dependable platform for various sports entertainment.

Some individuals view the connection between Manchester United and gambling as an indication of how complex football’s relationship with gambling is. Some clubs seek to collaborate with corporations for financial gain, despite their subpar regulation and transparency rules.

Digitalbits, Inter’s primary shirt sponsor, is currently delinquent on payment. This is currently the most important sponsorship-related news. Inter desires to make up for the late payments so that it does not need to find a new sponsor.

Inter adds Hisense as a partner too

Hisense and Inter have become global icons in their respective fields due to their consistent growth and improvement throughout time, as well as their many enormous successes and achievements. They both share a commitment to innovation and achieving the highest level of performance possible on the field and in people’s homes.

Hisense Italia chose Inter to bolster its position at the pinnacle of world football. The corporation regarded the club as the ideal partner to continue its ambition of growing its large sponsorship partnerships in the sports world, which it began with FIFA before the 2022 World Cup in Qatar and with UEFA for the recent European Women’s Championships.

The relationship with Inter will be integral to Hisense’s marketing strategy, allowing the brand’s top items to reach a larger audience. Inter will utilize the Chinese company’s products in all club locations, including stadium hospitality areas, Inter headquarters, and training fields.

The brand will also be displayed on LED boards and the large screen during home games. Product placement will go beyond televisions to include other home entertainment options.

Both businesses have established solid, trustworthy relationships with their consumers and supporters, particularly young people. This is because they both have an expansive view of the future and strive to develop new, inventive solutions.

Recently, Serie A clubs have received sponsorships from the gambling sector. PlanetPay365’s most recent agreement is with Torino FC. Lazio, Roma, and Fiorentina also have similar deals.

On Saturday, when Torino played Lazio in the Italian Serie A, the club cooperated with PlanetPay365 for the first time.