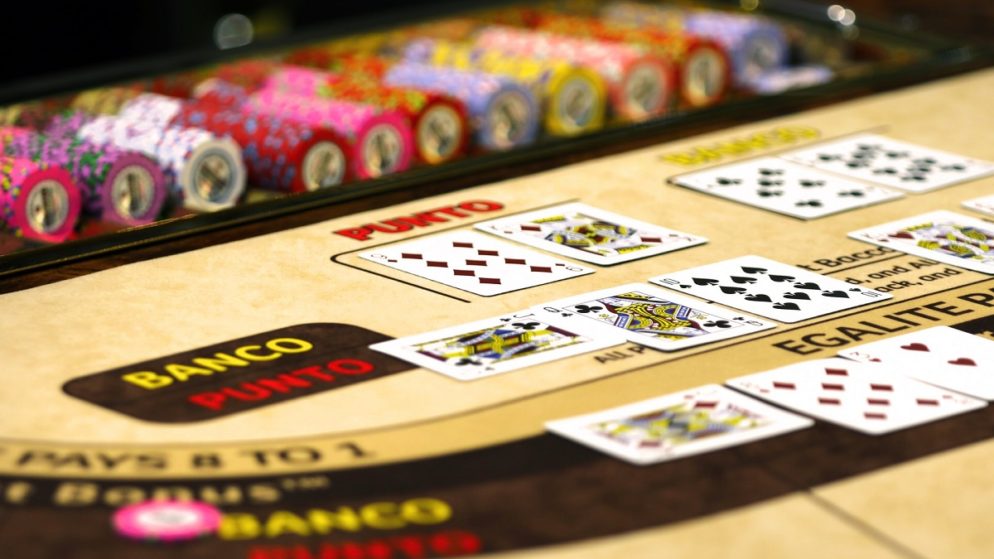 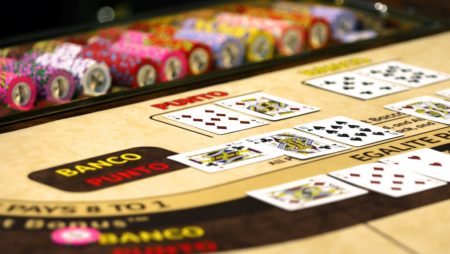 As part of a wider gaming package that will now be considered by Governor Kim Reynolds, the Iowa General Assembly has approved a ban on the issuance of new casino licenses that will remain in effect for a period of two years.

Beginning on June 1 of this year, the law would set a limit on the number of licenses that may be given by the state at the same level as the existing amount, which is 19. On June 30, 2024, the limit would no longer be in effect.

On Monday, the law, which was referred to as House File 2497, was approved by the Senate with a vote of 35-11 and by the House with a vote of 60-23. This was a quick passage that many thought was too quick.

What Would this Bill do?

According to Rep. Bobby Kaufmann, R-Wilton, who serves as the head of the House State Government Committee, the proposed measure would maintain the balance that now exists in the number of casinos located around the state.

According to him, this would prevent new casinos from eating into the earnings of established casinos. And since Iowa casinos are obligated to provide a part of its gaming income to local organizations, a decrease in revenue for an existing casino might result in a reduction in the amount of money the casino donates to assist community organizations, according to what he stated.

Some voiced support for the legislation, while others voiced opposition to them. Some Democrats in the House voted against the measure because, according to their statements, they do not feel the state should restrict the procedure that is already being used for increasing the number of casinos.

How Does This Affect Linn County?

Linn County will have to put their casino plans on hold for now, just as they were gaining steam. This is a huge blow for the county as they will likely have to restart their campaign for a casino. It is instances like these where this bill will be shown to hurt the most.

What are the Thoughts on this Bill?

According to Kaufmann, it is crazy that a casino in Cedar Rapids will overtake the nonprofits in many of the communities in eastern Iowa. He stated this opinion in his statement.

However, Representative Kirsten Running-Marquardt, a Democrat from Cedar Rapids, said that the new measure throws a wrench into the works for those individuals who have been working toward approval in accordance with the procedure that is now in place.

Rep. Shannon Lundgren, a Republican from Peosta and the bill’s primary sponsor, has said that the Legislature has the authority to institute a moratorium.

On Monday, the law was approved by the Senate with no discussion. This was part of the uproar that happened on Monday. With no discussion, no one could really voice an opinion which is where the contention lies mostly.

As part of a larger gaming bill, which, in an earlier iteration, would also have legalized betting on video game competitions known as esports, the House and the Senate came to an agreement on the moratorium. The bill in question is known as the Professional and Amateur Sports Protection Act. However, legislators removed that section of the measure from the final version of the bill.