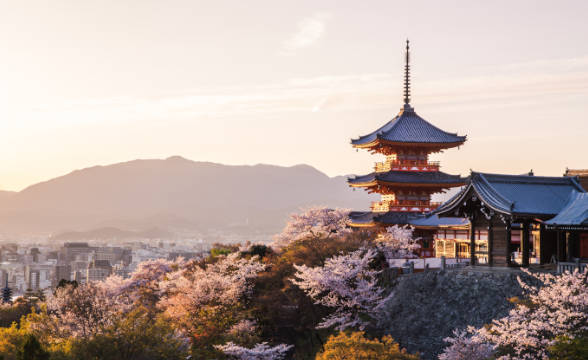 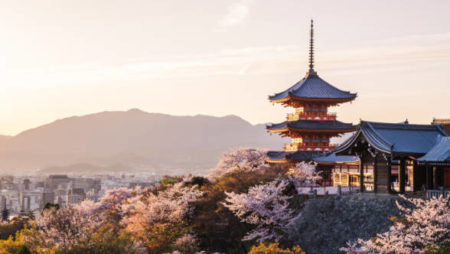 In 2011, Game Lounge was founded as a performance-based online marketing company specializing in the gambling industry. Initially, the company expanded its offering in the Nordic region and Europe. Launching a Japanese website in 2016, it became the first professional affiliate to enter the Japanese market.

As part of the rebranding, the brand name was changed from JapaneseCasino to JAPACASI to represent the Japanese propensity for wordplay.

Japanesecasino.com debuted in Japan in 2016 under the impression that it was a European product with Japanese elements. After a significant increase in market expansion, the company realized that its website’s Eurasian UI/UX had to be significantly overhauled to remain competitive in this fiercely competitive industry.

Team Japan from Game Lounge believes that the new design will provide Japanese clients with the same overpowering sensory experience they are accustomed to, with moving banners, clashing colors, vibrant images, and a greater emphasis on the current Kawaii characters.

Jonas Cederholm, the chief executive officer of Game Lounge, discussed the significance of localization for an international business that works in different regions. Local concerns have always been a priority for the SEO-based affiliate, but the company felt it could go further by rebranding and revamping.

The new name and appearance of the Game Lounge’s Japanese online casino site are anticipated to expand upon the company’s mascot collection of Kawaii characters. This will assist locals in recognizing the brand and tie the brand to local culture.

“At Game Lounge, we’re fortunate to have seven Japanese staff, so it made sense to listen to them and determine what we might do to attract more local clients, given how complex the market was,” Cederholm explained.

JAPACASI demonstrates the collaboration between the Japanese team with the great European and international minds at Game Lounge’s Malta headquarters.

The website already has numerous well-known Kawaii characters in Japan as mascots for the company. These characters are given greater depth and significance in the new JAPACASI to reflect the local culture better.

Rika M., Site Manager for Japan, said, “I received extensive feedback from our casino partners regarding the type of advertising they desire for their brands in this market. This enabled us to develop a new website for this market with a greater conversion rate.”

Grosvenor Casinos in the United Kingdom is updating its image and moving away from the traditional casino experience by changing its name and logo.

According to the corporation, the branding will emphasize an offer of “entertainment for all” that challenges preconceived notions about how people typically play online games and in casinos.

Sarah Sculpher, the marketing director of Grosvenor, stated that the rebranding demonstrated the company’s forward-thinking and adaptability. Sculpher guarantees that the new brand identity was not chosen on the spur of the moment. Instead, he claims countless hours have been spent ensuring gamers enjoy the new brand identity.

Recently, Grosvenor’s employees went on strike for salary, and the company’s new logo is described as “fun” and “elegant.” It will have a more contemporary feel and appeal to gamblers who wish to stray from the conventional notion of casinos. The report will contain information regarding Grosvenor’s 52 land-based casinos and its online properties.

The rebranding featured the production of an “Entertainment Time” television commercial, which is now available in stores and online. In addition, the game “Beat The Timer” has been released. Every day, users can compete in what appears to be a tournament based on talent for a chance to win prizes.