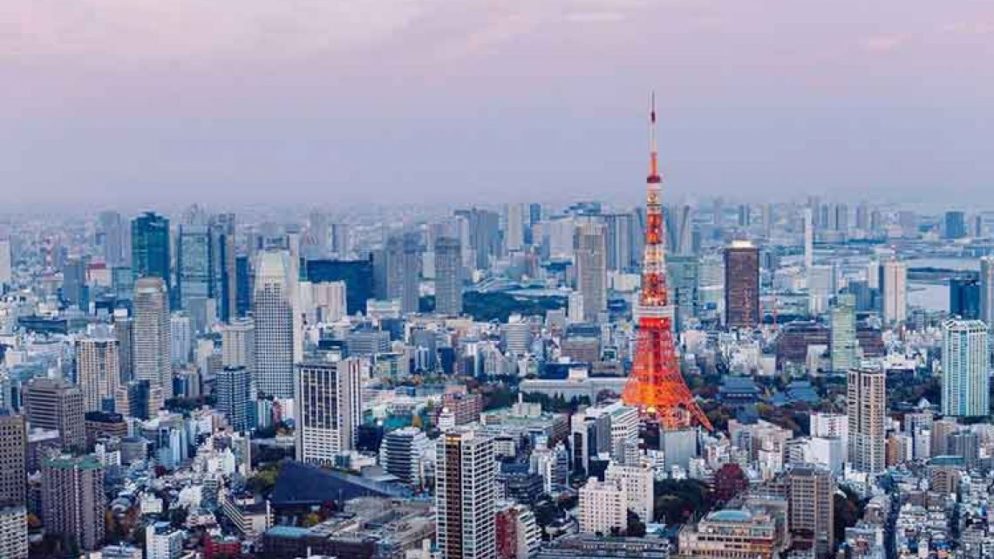 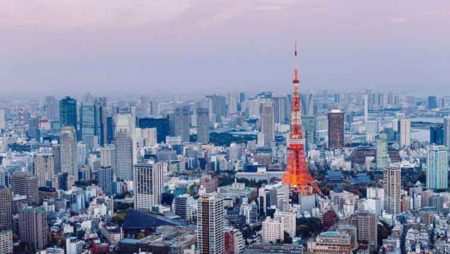 Japan will be happy to have integrated resorts, but that’s the end of the story. Online casinos are out of the question for now.

Nagasaki and Osaka are waiting to see if their IR plans meet the standards set by the federal government. In the next few months, they might learn something, but they can be sure that they won’t have much competition from within the country.

Japan is ready for the three licenses given out for the IR casinos. Its Prime Minister says that it will not go any further.

He said that there is no chance that online casinos will ever happen. Japanese Prime Minister Fumio Kishida said this during a meeting with the Budget Committee.

Osaka and Nagasaki are both waiting to determine if their IR projects meet government requirements. In the next few months, a choice should be made. Still, both cities think that their bids are in full accordance with the rules.

Also, the government is cautiously excited about this possibility. But it is not possible for gambling to grow anymore in Japan. Among these is the controversial topic of online casinos.

Every day, it becomes clearer how important they could be in the world. Every month, iGaming companies in the US set new records for themselves. The situation in the EU is the same, and LeoVegas is the best example of this.

On the other hand, Japan doesn’t see any chance for them at all. Because of this, Japanese people will still not be able to gamble online.

Even though Japanese people have asked many questions about online casinos, this news comes as a surprise. In 2014, there were only about 100 of them. By 2022, that number will have grown by more than five times.

Many Japanese gamblers already use online casinos, even if they are illegal, which is another point in this debate. Also, there are a lot of people who gamble legally.

Over 5 million people bet on horse races where it was legal. About 3.3 million people do the same thing for bike races. But the government doesn’t think this is a good enough reason to make online gambling legal.

At a Budget Committee meeting last Wednesday, Prime Minister Fumio Kishida clarified that online casinos are not on the agenda. He thinks they are still illegal, which the law in Japan says.

Issei Yamagishi, a lawmaker from the Constitutional Democratic Party, asked Kishida a question, and he replied with what he said (CDP).

The party has been against the country’s plan to legalize gambling for a long time, and in 2019 and 2020, it tried to stop the law that makes IRs legal.

The Prime Minister said that the government would not put up with illegal gambling. He said that the country’s police are already investigating online casinos. Operators have been arrested, and they want to keep putting pressure on the illegal market.

Yamagishi slammed the government’s plans for IR, saying that they wouldn’t be able to stop people from becoming addicted to gambling. He also said that there are so many illegal online casinos that the government can’t control legal gambling well.

The attempts didn’t work, and Kishida didn’t care. He stressed that IRs aren’t just casinos. “MICE” stands for “meetings, incentives, conferences, and exhibitions.” They will also be used as “tourist centers.”

Even Las Vegas, which is the gambling capital of the U.S., is making changes to attract the same industries. With the help of federal and local law enforcement, Kishida promised to crack down on illegal online casinos.

Nothing stops Japan from implementing IRs, and political efforts to stop gambling seem to be wasting important resources.

Instead, people who know what they’re talking about say they should focus on making sure the industry is safe and open so that consumers are protected.

Only Nagasaki and Osaka made it to the end of the race to see who could host an IR. There were about six places that were in the running.

They are both waiting to hear if the federal government will support their plans. If this is true, one or both of the IRs could come in the next five to six years.

Before its plan can be approved, Osaka has to get past some opposition from people in the area. A group of citizens is trying to get a vote on something. It won’t be easy, though. Previous attempts to stop Osaka from doing IR have failed, and this one probably will.

Yamagishi Claimed That the Number of Online Casinos Has Been Increasing

The number of questions about online casinos has been going up, said Yamagishi, a councilman for the Constitutional Democratic Party. He said this on June 1 at a lower house budget committee meeting.

In 2014, about 100 people asked about online casinos, but by 2020, that number had gone up to 500. Yamagishi also said that there are probably about 2 million Japanese people who play online casino games. About 5 million people bet on horse races online, 1.17 million bets on boat races, and 3.29 million on keirin.

Kishida responded to these claims by saying that gambling on Japanese land is illegal. He also said that several people had been arrested because of online casinos and that the police “cannot let illegal groups grow.”

When asked which government agency in Japan oversees online casinos, Kishida said, “There isn’t just one.” He said that many authorities and ministries are in charge of ensuring that the laws in that area are followed.

Kishida doesn’t care that so many people in Japan use online gaming services. He made a point of saying that IR casino resorts will be more than just places to gamble.

They will have a lot of ways to have fun and will also have strong MICE services. The same places will be used for conferences, meetings, exhibitions, and other events. They will also make the cities that host them better places for tourism and infrastructure growth.

Hundreds of millions of dollars are being spent on Osaka’s transportation network, which is a great example of this process. All of these benefits have nothing to do with online casinos.

At the same time, they support the idea that people with gambling problems should have easy access. So, Kishida used the same chance to say that the government and local governments would crack down hard on illegal online casinos.