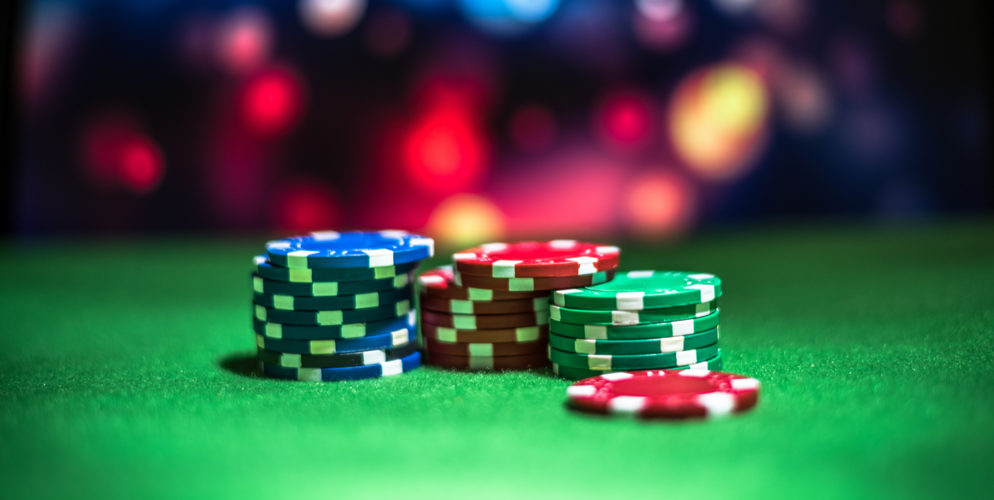 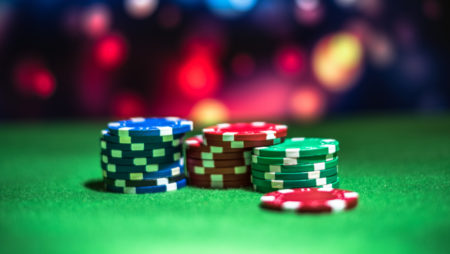 In its effort to create a 2,500-machine casino and 400-room hotel on land near Windsor that the tribe acquired for $12.3 million in September, the Koi Nation has gained a major ally.

The union’s executive officer, Jay Bradshaw, said that the casino construction will employ “hundreds, if not thousands” of union workers.

“I’ll tell you, putting this arrangement together and working with the Koi Nation has been fantastic,” Bradshaw added. “We’re on the same page. This is a terrific project that will have a significant societal impact. We believe that once it is operational, it will be a big income generator.”

The tribe and the union both expressed an interest in training and supporting Native American laborers.

The Koi Nation are Excited to Move Forward

In a prepared statement, Dino Beltran, the Koi Nation’s director of development, said;

“This represents not only a commitment to union labor on the project but also a tremendous opportunity for Sonoma County residents, as well as Native Americans, to be trained in a skilled trade that will help secure their futures.”

Because the Koi Nation is a federally recognized indigenous tribe, it is permitted to operate casino facilities. However, the path to the casino’s grand opening in the Shiloh region, just outside Windsor’s municipal borders, is sure to be bumpy.

Neighbors in the mostly rural hamlet have pledged to oppose the project, noting the tremendous water demands it is anticipated to involve as well as the rush of traffic that they claim could create a possibly dangerous situation during wildfire evacuations.

Dino Beltran and his brother Daren have spoken out against the past oppression of their ancestors, who were evicted from their barely viable rancheria between Lower Lake and Clear Lake Heights by Congress, which gave the land to Lake County to make way for an airport. They further claim that their Pomo tribe, which numbers around 90 people, has few alternative economic options.

What Would the Amenities be?

On a 68-acre property, the Shiloh project will comprise six restaurants and foodservice sections, a conference center and spa, and a live entertainment arena. Last month, they completed a key alliance by signing a predevelopment deal with Global Gaming Solutions, a company owned by the Chickasaw Nation, which controls 23 casinos in Oklahoma.

The Bureau of Indian Affairs is set to hold a series of hearings later this year to determine if the Shiloh site is fit for federal trust and whether the project complies with the Indian Gaming Regulatory Act’s standards. After that, negotiating a gaming agreement with the state of California would be the final significant regulatory hurdle.

The community’s support will be weighed as part of the approval process. The pact with the carpenters union provides the Koi with a political partner in the next political struggles.

The tribe has expressed their opposition to the Koi project. “An outrageous effort at reservation shopping beyond the Koi Nation’s historic jurisdiction and into the boundaries of other federally recognized tribes,” Graton tribal chairman Greg Sarris said of the Shiloh casino.

The Graton casino, which is one of the largest private employers in the area, is also a member of Unite Here, a union that represents 300,000 workers in the hotel, gaming, food service, manufacturing, textile, distribution, laundry, transportation, and airport industries across the United States and Canada.