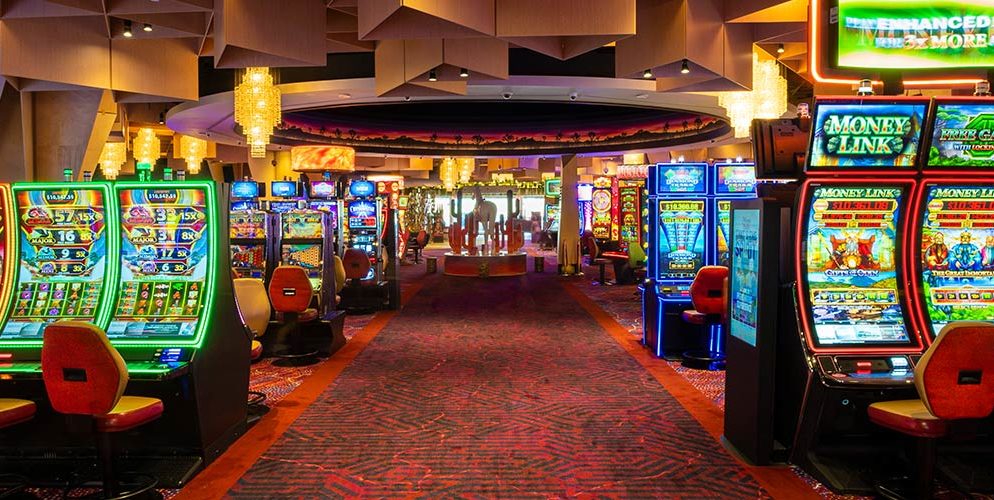 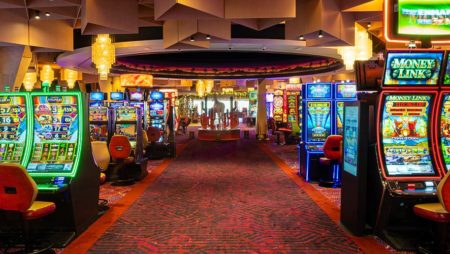 In many cities, a hotel that first opened its doors in 2001 would be regarded to be of recent vintage. In Las Vegas, a casino that reaches the age of 21 without having a complete reconstruction or a major remodeling is considered out of date. With COVID-19 past us and a few places shutting down, now is a perfect time for certain spots to be opening back up.

All of the largest casinos, including those operated by Caesars Entertainment (CZR) and MGM Resorts International (MGM), are constantly upgrading and renovating their facilities. For example, Caesars transformed its Bally’s site into a Horseshoe, or it might be the type of continual rolling renovation that occurs at many other of its locations.

MGM does the same thing because, while Las Vegas honors its past, it also celebrates the perpetual regeneration that the city has to offer. Famous names rise and fall, and idols are brought to their knees (perhaps to someday make a triumphant return).

What Casino Will be Making a Return?

One such reopening will take place on April 27 when a casino that had been closed due to the epidemic reopens the night before one of Las Vegas’ most important events — the National Football League draft — takes place. The casino is making a comeback under historic new management, and the lineup includes more iconic names than simply those on the resort’s walls.

About two years have passed since the Palms shuttered its doors. With the approval of the San Manuel Gaming and Hospitality Authority, an associate of the San Manuel Band of Mission Indians, as the Palms’ new owner in December, the rebirth of this iconic resort came into sharper sight than ever before. That makes the casino the first in Las Vegas owned and managed by a Native American Tribe.

The permission resulted in a more expedited opening schedule for the Palms. The gaming authority has hired more than 1,000 people for roles ranging from casino management and operations to hotel management and food and beverage management, as well as for supervisory positions.

What are the Restaurants That will be Opening at the Palms?

Las Vegas boasts one of the most diverse selections of restaurants, many of which are run by well-known chefs. There are several restaurants in Sin City owned by chefs like Bobby Flay, Gordon Ramsay, Guy Fieri, Robert Irvine, Wolfgang Puck, and pretty much every other chef you see on television.

Now, they will be joined by “Iron Chef” Michael Symon, who will bring his Mabel’s BBQ brand to Palms for the first time in almost ten years.

“We’re bringing back the legendary Las Vegas buffet, as well as our award-winning steakhouse, Scotch 80 Prime,” says the company.

“We’ve partnered with Tim Ho Wan to provide you world-class dim sum, and with Iron Chef Michael Symon to bring you his hugely popular barbeque dishes — as well as the perfect venue to party — at Mabel’s B.B.Q.”

Can People Get Food in the Morning Hours?

The majority of Las Vegas buffets have stayed shuttered even as the covid epidemic has waned and the city has resumed its largely usual business practices. The Palms will also include Send Noodles, a casual Asian-inspired noodle bar that will be open until the wee hours of the morning and evening.

In addition, it will include various bars and lounges, including something dubbed the Ghost Bar, which won’t open when the casino returns on April 27.