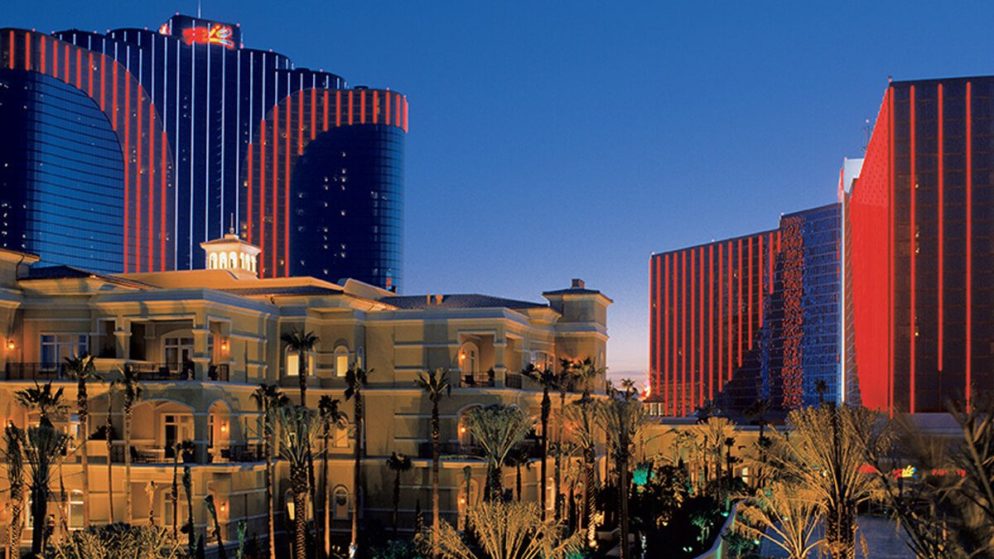 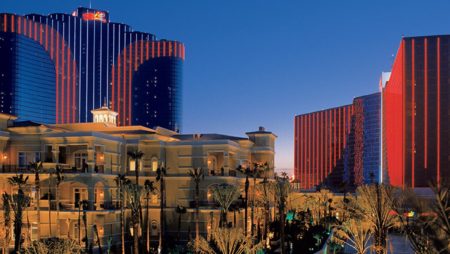 On Thursday, Las Vegas police made a gruesome discovery during what they had otherwise thought would be a regular traffic stop.

According to the KLAS report, the Las Vegas Metropolitan Police Department (LVMPD) was trying to pull over a pick truck on Thursday, December 23, near the Rio All-suite Hotel & Casino. Police say that after instructing the stop, 57-year-old Eric Holland allegedly tried to flee on foot. Police subdued Holland by hitting him with a taser.

Law enforcement affirms that after apprehending Holland, a search of his vehicle showed up human remains. Police report that some large coolers were located in the truck bed and were found to have human body parts, including a cut-off head.

The Holland arrest comes just days after police made an arrest in a stabbing that happened inside the Rio in early December. LVMPD claims that 27-year-old Nicholas Dove, currently in custody, is responsible for the December 3 stabbing and murder of 38-year-old Carlos Polanco.

Police allege that Dove and the victim engaged in a heated argument that resulted in violence.

Police responded to a call from the Rio All-Suite Hotel & Casino reporting a stabbing. Officers were directed to a hotel room where they found Garcia suffering from multiple stab wounds. Garcia later succumbed to his injuries at Universal Medical Center. Dove was arranged into the Clark County Detention Center after his arrest, where he remains in custody.

Caesars Entertainment runs the Rio casino, and the property is just west of the Las Vegas Strip. It includes a 117,330 square-foot casino and 2,520.

It features a Brazilian theme based on Rio Carnival.

Much remains mysterious concerning the discovery of human remains on Holland’s vehicle. Holland is expected to appear before the judge on Tuesday.

An investigation is ongoing into whose remains they are and how Holland became in possession of the body parts. Metro has not yet issued a press release on the incident.

However, court records show that Holland has been charged with one criminal count of open murder using tear gas or a deadly weapon. Open murder is a general murder allegation and can lead to an array of both criminal and/or misdemeanor charges. Holland has chosen a public defender.

Although overall crime rates initially reduced during the early stages of the COVID-19 pandemic, murders surged substantially in 2021.

As of December 17, the LVMPD has investigated 143 murders in the Las Vegas Valley. Law enforcement states 98 of the homicides were committed with firearms. Fifteen were sharp trauma, 19 blunt traumas, two through asphyxiation, and two by intentional overdose. Seven causes of death remain under investigation.

Metro says that 84 percent of the murders have been cleared. That means an arrest has been made, or the lawsuits have been closed.

The number of Las Vegas homicides in 2021 is more in line with pre-pandemic rates.

The 143 homicides in Las Vegas through December 17 are relatively lower than other US cities with approximate populations. Baltimore, which contains a slightly lower population than Las Vegas, has reported 335 murders this year.

St. Louis, which has a much lower population, has reported 189 homicides through Christmas.

Chicago continues to lead the way in terms of cities with the highest number of murders. The Windy City has confirmed more than 520 homicides this year, although its population is several times bigger than Las Vegas.