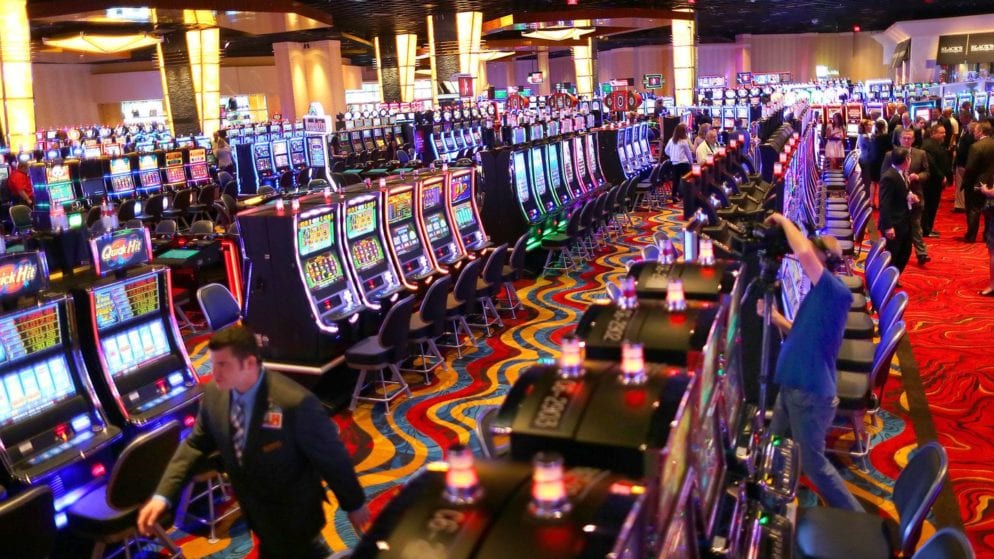 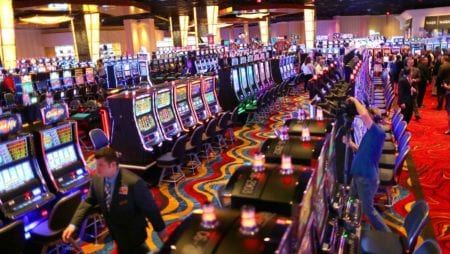 Within the last six months, Las Vegas has reported an increase in tourists, with almost three million people touring the area in June. In addition, Clark County casinos, Las Vegas, won over $1 billion in the same month for the third time ever.

According to the Las Vegas Review-journal, the 2.9 million tourists who visited Las Vegas last month was 3.2% higher compared to May’s 2.8 million visitors.

The increase in the tourist volume in June was because of the $4.3 billion Resorts World opening in Las Vegas on June 24. In Nevada history, this was the most expensive hotel-casino. Resort World was set up on the Strip west side, the initial location of Mob-connected Stardust. The grand opening allured celebrities, including Paris Hilton and approximately 20,000 guests.

The millions of visitors who made their way to Las Vegas last month raised the hotel occupancy rate. The weekend holding rate was up to 90%, although the rate dropped to 70.9% after a newspaper report. Tourism experts have reported that the reduced midweek rate can be due to the small volume of international tourists and convention visitors during the recovery.

In June, the number of tourists who visited Las Vegas was 178.8% higher than the June 2020 visitor total, three months into the COVID-19 pandemic. However, the June 2021 visitor total was still 17.6% lower than the 3.6 million visitors who made their way in June 2019, nine months before the first Coronavirus case was reported in the state. In March 2020, Governor Steve Sisolak (D) directed casinos closures at the pandemic onset. But he called for reopening in June 2020. The same month, 1.6 million visitors toured Las Vegas.

Last month, properties on the Strip took in $610.6 from sport wins. Downtown Las Vegas recorded $79.1 million in the total wins, a record that surpasses April’s $76.3 million. The result was aided by the Circa Resort opening late last year, which was the first new hotel-casino in Glitter Gulch in 40 years.

Adding June to the mix, casinos statewide had four months of continuous wins registering more than $1 billion. According to a newspaper report, that has never happened since January to April 2008.

Due to the national stimulus checks rollout and Coronavirus vaccinations, visitors started going back to Las Vegas casinos after January 2021. That was because of restrained travel demand.

In recent months, McCarran International Airport has registered an increase in arrivals and departures after losing millions of passengers last year.

Unluckily, the rapid spread of a delta variant across Southern Nevada forewarns to put those positive trends to halt. In Chicago, Hawaii, and Los Angeles, leaders have warned against touring Las Vegas due to its slow vaccination rate and rising COVID-19 cases.

Starting July 30, wearing face masks was made mandatory in public areas in Nevada counties, including Clark County, due to high rates of COVID-19 transmission. This directive applies to both vaccinated and non-vaccinated people.

Las Vegas representatives are pushing to construct a 200mph high-speed train that will connect Las Vegas to Apple Valley to increase the tourist volume. The estimated distance between Apple Valley and Las Vegas is around 90 miles. As stated, additional extensions will link Apple Valley to Los Angeles downtown. Construction is expected to start next year and is slated to be ready in three years.