Las Vegas Sands is Looking to Expand into Texas Quickly 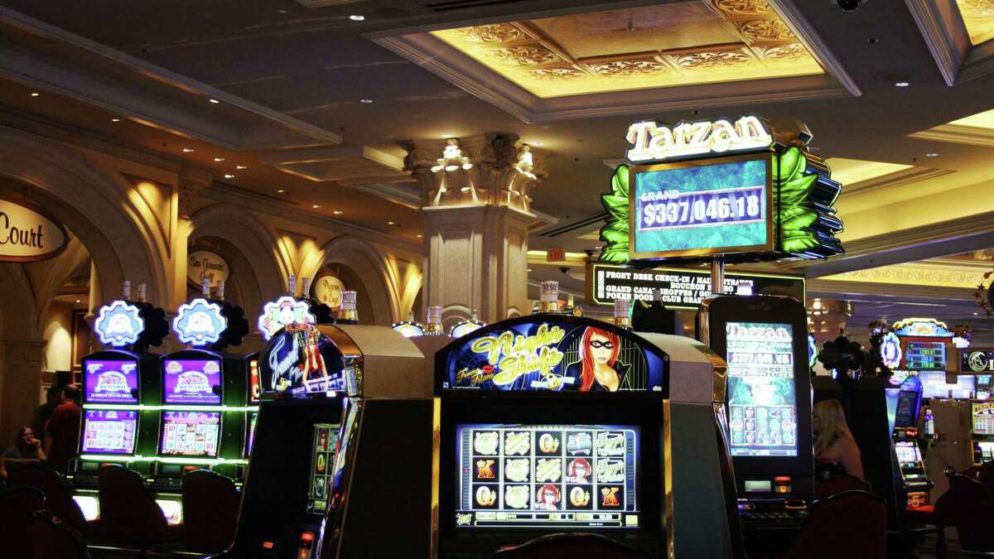 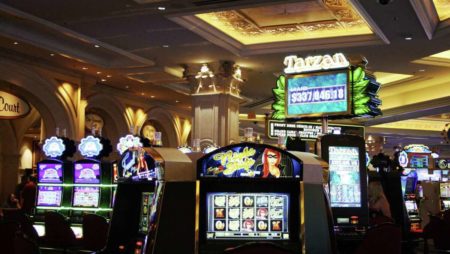 With a new political action committee that has over $2 million to spend, Las Vegas Sands is doubling down on its goal of bringing casinos to Texas. Las Vegas Sands is eyeing Texas mainly because they believe that the expansion possibilities in the state are endless. They have the means to make a big splash but will need to claw their way through the gauntlet to be able to host gambling.

Texas Sands PAC was founded in January and has already spent over half a million dollars in over thirty races as of March 1, largely to support incumbents facing primary challenges.

The PAC’s first report was submitted with the Texas Ethics Commission on Tuesday, exposing the beneficiaries — as well as initial financing of $2.3 million from Miriam Adelson, the principal shareholder of Las Vegas Sands. She is the widow of GOP megadonor and former Sands CEO Sheldon Adelson.

This has Been Tabled Before: What Happens Now?

Last year, the corporation undertook a high-profile drive in Texas to legalize casino gambling, but its bill to let people decide failed to gain traction at the Capitol, earning just a House committee hearing. Despite this, the gaming conglomerate has said that it would not give up and that the PAC is part of its “long-term commitment to Texas.”

“We appreciate these politicians’ openness to participate in an open debate about the substantial economic advantages, including the tens of thousands of jobs, that these destination resorts will provide for Texas. Over the course of this year, we will continue to aggressively engage local and state officials, and we will be ready to return next session ready to adopt legislation that will eventually enable people to decide on this issue.”

What do the Politicians get from the Texas Sands?

Over 30 incumbents from both parties in the House and Senate, as well as a handful of contenders seeking vacant seats, are among the first beneficiaries of the PAC’s generosity.

Each of the House contests received between $3,000 and $25,000 in total contributions. The bigger amount went to those incumbents who are high on Speaker Dade Phelan’s and his supporters’ priority list, like Republican Ryan Guillen, the party-switching lawmaker from South Texas.

The PAC offered Senate candidates either $4,000 or $30,000, with the greater sum going to candidates like Pete Flores, a former Republican senator from Pleasanton who is seeking re-election. Lt. Gov. Dan Patrick, who has been the most vocal opponent of the Las Vegas Sands endeavor in Texas among the state’s top three officials, has made Flores’ primary a high issue.

Gov. Greg Abbott, who is facing a handful of outspoken primary contenders, received $75,000 from the PAC as well.

How Much of a Battle is Las Vegas Sands Facing?

Texas has among of the strictest gambling regulations in the nation, but Las Vegas Sands launched the most serious push yet last year to open the state up to casinos. The proposal’s centerpiece was to ask voters whether they wanted “destination resorts” with casino gaming built in the state’s four largest cities.

However, the bill was hampered by a number of circumstances, including its late submission, Patrick’s apparent resistance, and a plethora of other big concerns that legislators were dealing with at the time.

The Adelsons have previously made headlines for their large campaign contributions in Texas. They contributed $4.5 million to the GOP’s successful effort to preserve its majority in the state House the year before the legislative session.