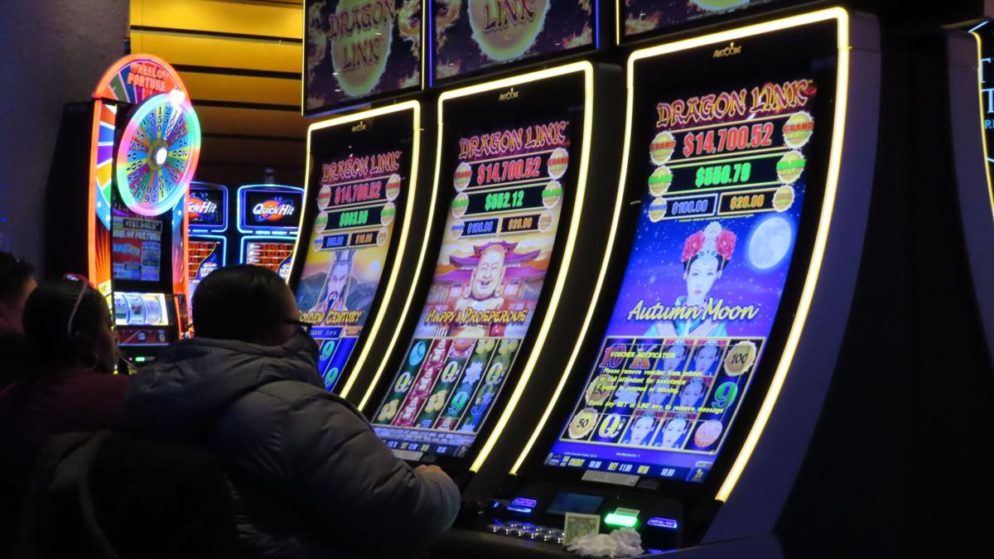 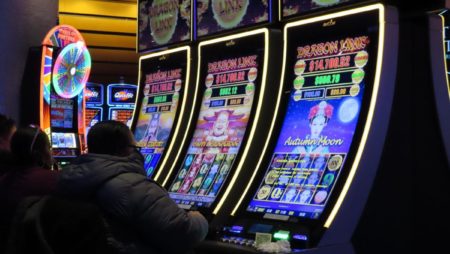 The state is set to urge the court to review a judge’s finding on February 25 that a bill reorganizing casino payments-in-lieu-of-taxes is in breach of a 2018 consent agreement.

According to Atlantic County Executive Dennis Levinson, representatives advised the county in a conference call last week that the state will submit a motion for reconsideration.

A state lawyer, John Lloyd of Chiesa Shahinian & Giantomasi in West Orange, Essex County, and a spokeswoman for Gov. Phil Murphy did not reply to calls for comment on Monday. That file would be with Atlantic County Assignment Judge Michael J. Blee, and it would have to be received by the court by Thursday.

What Happens With the Case Now?

Superior Court Judge Joseph Marczyk, who has been managing the case until now, will be transferred to the Appellate Division on Tuesday. In a March 11 letter to the court, another attorney representing the state and Murphy, Brian P. O’Neil of the Chiesa firm, said that the state would seek reconsideration.

According to Atlantic/Cape Vicinage Civil Division Manager George Coan, the court has not yet received the papers but is anticipating one. According to court filings, the county has until March 25 to react, and the state has until March 29 to answer in favor of its request.

Marczyk did not forbid the state from enacting the new PILOT legislation “save to the degree they are subject to fines and/or damages” to be assessed in a hearing before Blee, according to his February 25 ruling.

“What this implies is that they’ll determine now what damages we may recover and how we’ve been affected,” Levinson said at the time.

There was no response from Murphy’s office at the time, and the Casino Association of New Jersey refused to comment. The county filed a lawsuit against the state to prevent the revised PILOT statute from taking effect, which was approved rapidly in December and signed by Murphy just before Christmas.

What Does the New Legislation Say?

The new legislation reduced casino payouts compared to what they would have been if the prior PILOT law had been kept in place. Last December, then-Senate President Steve Sweeney, a Democrat who sponsored the bill, predicted that without it, up to four casinos may collapse.

The legislation excluded online sports betting and internet gaming from gross gaming income estimates. Casino revenues for the fiscal year 2022 are much more than expected in Gov. Phil Murphy’s budget.

The county claimed that the revisions to the legislation are in violation of a consent agreement signed in 2018 as part of a settlement of the county’s lawsuit against the original 2016 PILOT. Marczyk concurred.

According to the settlement decree, the county would get around 13% of the PILOT money computed under the 2016 statute. That statute was understood to include gross gaming income from online sports betting and internet gaming.

According to the county, the revisions would save the county $15 million to $26 million between now and 2026 compared to the original law’s consent order.

In a hearing earlier this month, state lawyer John Lloyd claimed that, notwithstanding the 2018 consent agreement between the county and the state, the Legislature had the power to define “gross gaming income” any way it wanted, at any time.

Lloyd further stated that there is no definition for “gross gaming income” in the original PILOT statute or consent decree, other than that it is established by the state Division of Gaming Enforcement.

The consent decree, according to county attorney Ron Riccio, was predicated on the idea that all gaming revenues, including brick-and-mortar, online, and eventually sports gambling, would be included in PILOT calculations, as they had been for the first several years of the PILOT.