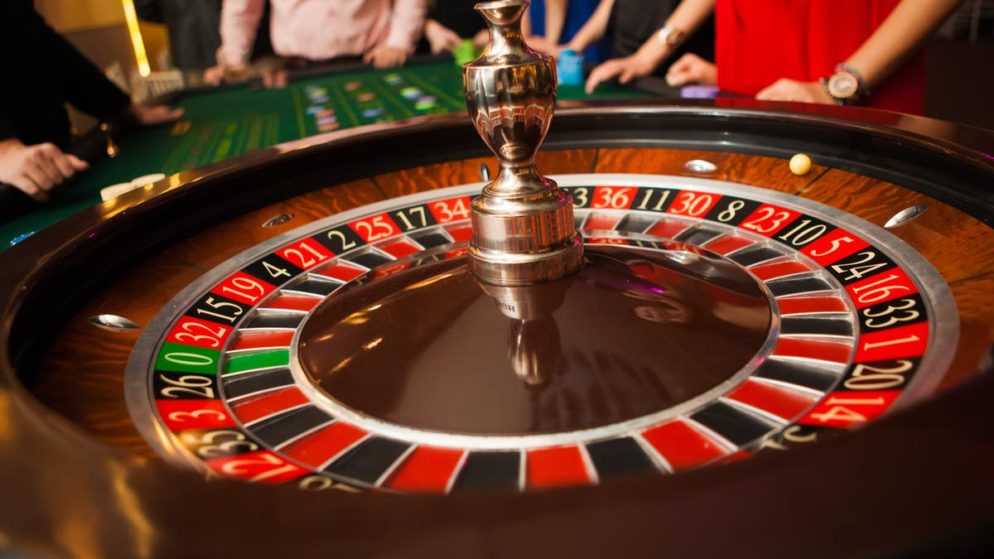 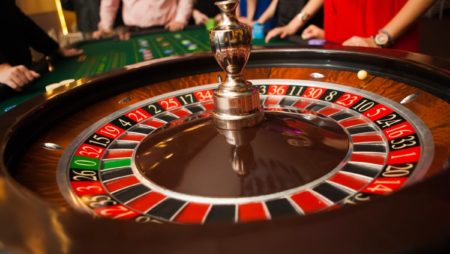 The state of New Jersey in the United States has been struck by a joyful bolt of casino lightning. There, Evolution Gaming, the industry’s most well-known name in live dealer gaming – both online and off – debuted its award-winning Lightning Roulette product.

Since its release in 2018, the game has received immediate acclaim, including many Game of the Year honors at prominent industry events.

Why is Lightning Roulette Being Offered?

When you see how Lightning Roulette works, you’ll understand why it was chosen above other Evolution Gaming options. It’s a traditional roulette game with a few new features. There is, of course, the game’s smiling and pleasant live dealer, as well as options to assist you increase your winnings.

When you play Lightning Roulette, you may place all of the conventional roulette bets. The collection of fortunate numbers and lucky rewards, which come with multipliers ranging from 50x to 500x, are what make this game unique and popular among players.

You will receive 1 to 5 fortunate numbers and rewards, which will be produced at random. The studio is state-of-the-art, and the utilization of thundering sound effects and lightning bolts for visual effects and authenticity creates the illusion of an electric encounter.

The Game is Also in Land-Based Casinos

If the availability of additional features and a live presenter is one reason for Lightning Roulette’s success, another is its interoperability with both online and land-based platforms.

Scientific Games was an easy option as Lightning Roulette’s chosen partner for this leg of the journey: it is one of the biggest brands in the iGaming business, with a sizable presence in the land-based casino area as well.

Scientific Games was permitted to deploy Lightning Roulette as a live casino game at casinos that used its software, as well as in land-based casinos across the world, as part of the arrangement. In New Jersey, Evolution had previously released Auto Live Roulette.

Who is Evolution Gaming?

Evolution has been in business since 2006 and has established itself as one of the most respected game developers in the iGaming industry. It also focuses on the development, marketing, and licensing of fully integrated B2B online casino solutions for gaming companies.

Furthermore, whether you are a rookie or a seasoned player, one of their games will undoubtedly be available for you to try your luck and enjoy the most. And, if you’re not sure where to hunt for such games, services like CasinoShortList can help you out, ensuring that the game you choose is of the highest quality.

In 2006, Evolution Gambling, a global pioneer in live casino gaming, opened its first European location. It has a Malta Gaming Authority (MGA) license, which is one of the most strict licensing authorities in the iGaming business.

Over the years, the firm has made steady development, debuting their mobile casino game portfolio in 2012 and surpassing the milestone of 100 tables at its Riga live dealer studio in 2013. It now includes over 700 live tables and studios in Riga, Malta, Belgium, Romania, New Jersey, Pennsylvania, Lithuania, and Michigan.