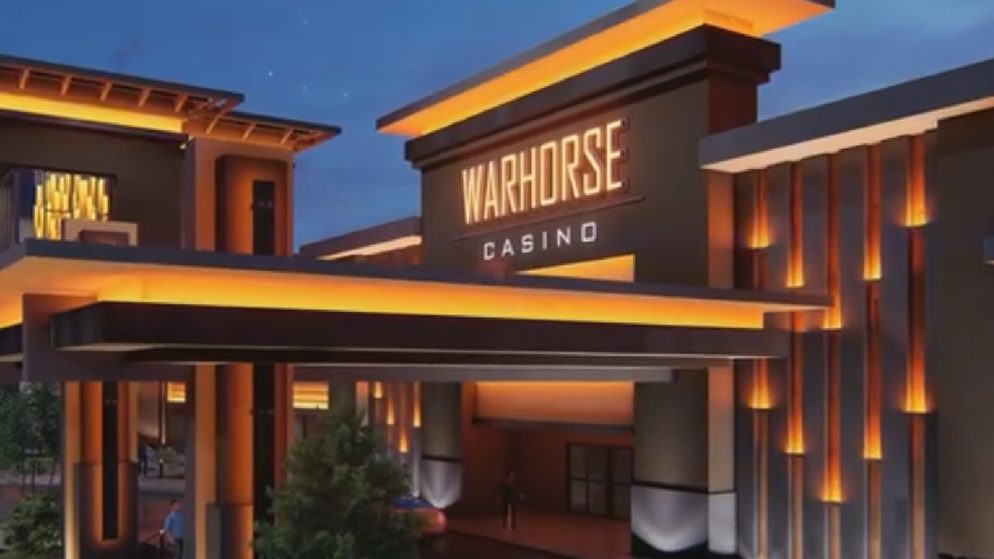 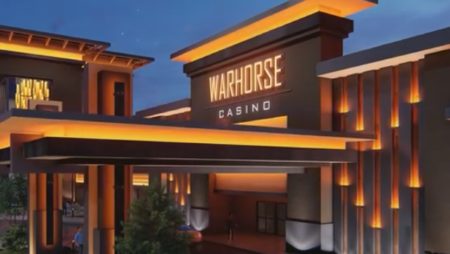 After a lengthy wait, Nebraska’s first state-licensed casino cleared the final hurdle on Friday afternoon. This marked that, for the first time, a slot machine was activated in Lincoln.

At 10:30 a.m. on Saturday, a temporary structure with almost 400 slot machines will open at the Thoroughbred track at Lincoln Race Course.

Before the casino opens, problem gamblers are requested to fill out a “voluntary self-exclusion form” so that they will not be admitted and will not be encouraged to bet.

In other states, such as Iowa, comparable programs already exist. Between 8,000 and 10,000 individuals are on the “do not admit” list at any given moment. If a self-excluded individual enters a casino, they risk losing any winnings or being punished with criminal trespass. People with gambling problems can register on the commission’s website.

Lance Morgan, president and chief executive officer of Ho-Chunk Inc., the business arm of the Winnebago Tribe of Nebraska and the firm that operates WarHorse, stated, “We are certain to obtain a license.” The Nebraska Racing and Gaming Commission met on Friday afternoon to decide whether or not to grant WarHorse Gaming Lincoln’s casino license final approval.

The commission’s unanimous approval, greeted with clapping and cheers from the crowd at the UNL East Union, where the commission meets, comes almost two years after Nebraska voters approved a ballot initiative to legalize casinos at the state’s horse racing grounds.

Morgan reflected on the significance of the vote following its conclusion.

“I am aware that today is an important historical date,” he said. “Nebraska has never contained a casino. We are therefore delighted to be a part of it. We’ve spent years working on it, so watching it become a reality is almost unbelievable. I have difficulty believing it. But I’m confident that we’ll begin tomorrow and get things moving.”

WarHorse temporarily converted a location where people could watch races and sports into a casino with 433 slot machines. In southwest Lincoln, close to U.S. Route 77, the structure will remain operational as a $200 million casino and hotel complex is constructed around it.

Voters in Nebraska determined in 2020 whether the state’s racetracks will have casinos. Lynne McNally of the Nebraska Horsemen believed their efforts would improve horse racing. “It will provide a new lease on life for our industry.”

“We will return to a time when Aksarben was one of the country’s top 10 tracks. We couldn’t be more pleased!” She stated that the annual race days at the Lincoln racetrack would increase from one to sixty and eighty.

At its 31 August meeting, the commission briefly considered granting WarHorse a permanent license. However, they voted against it because WarHorse had not yet tested its slot machines, and the commission had not conducted background checks on the casino’s senior workers.

Tom Sage, the commission’s executive director, explained that the postponement was necessary because WarHorse experienced a “major security issue” this week that was not entirely resolved until Friday morning.

The opening will be the final stage on the journey to casinos, which began in 2020 when Nebraska voters decisively approved an expansion of gaming. The plan authorizes casinos at licensed racetracks in Nebraska, including those in Omaha, Lincoln, Columbus, Grand Island, South Sioux City, and Hastings.

WarHorse Lincoln will be the first casino to open in the state, but others will follow shortly. The second WarHorse location will be constructed at Horseman’s Park in Omaha as a temporary casino that will not be operational until April or May.

According to McNally, the 433 slot machines at WarHorse Lincoln feature both standard machines similar to those found in casinos in Council Bluffs, Iowa, and unique games that will be exclusive to the Lincoln location. There are plans to add sports betting to the temporary casino once the rules are finalized, but table games will only be offered in the permanent casino.