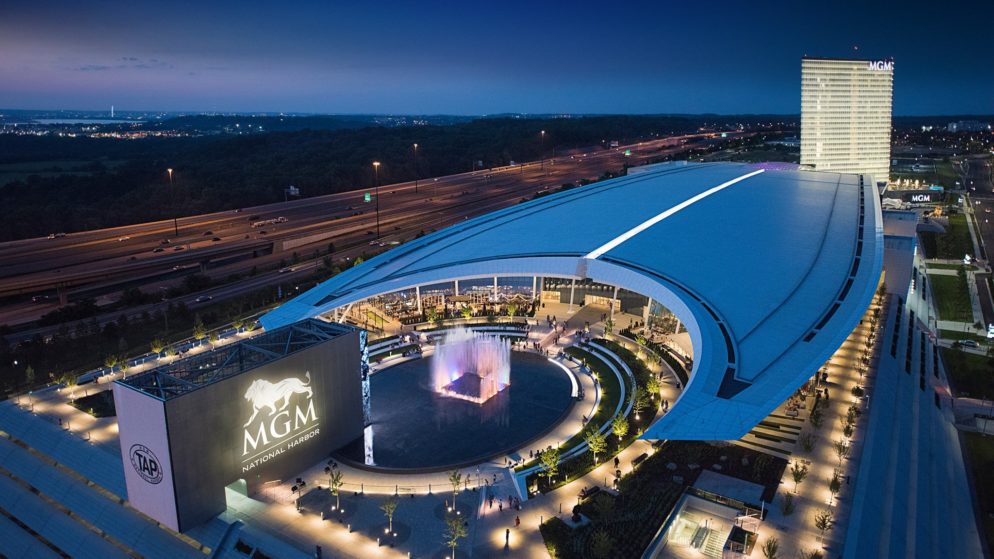 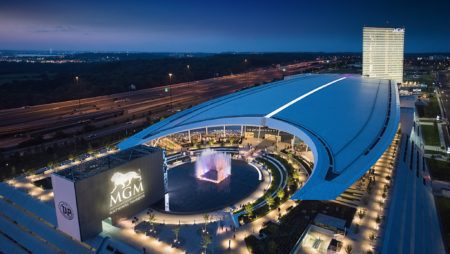 Gross gaming revenue (GGR) for the state’s six commercial casinos added up to almost $155 million last month. That is 8.6% more than October 2020. The casino contributed $68.9 million in tax revenue to the state during the month.

As Live! Experienced surged play in October, MGM went the other way, National Harbor encountered a gaming win decline of 1.2% from October 2020. The only time Live! Defeated MGM was in February of 2017.

Horse Baltimore GGR was almost level from a year ago, the city casino recording GGR of $17.2 million, a 0.9% decline. The three resorts, Hollywood Perryville, Rocky Gap, and Ocean Downs, combined to win roughly $21 million, or around 10% more than they did in October 2020.

In 2020, the COVID-19 pandemic brought the hospitality sector to a halt in most parts of the United States. Theme parks, restaurants, and event venues across the state were forced to either close or limit their operations to help reduce the spread of COVID-19. Casinos were no exception, and by the end of the year, revenue in American casinos had declined to almost 31%, the lowest numbers the industry had experienced in nearly 17 years.

Today, a year later, over half of the population has been fully vaccinated against coronavirus, and businesses in the service sector are experiencing recovery as restrictions are eased. Those numbers are even higher in Maryland, and casinos have started an economic comeback, despite a difficult start at the beginning of the year.

October 2020 presented a good comparable for Maryland casinos in October 2021, as the venues were required to run at half capacity a year ago. However, the six gaming facilities are currently free of any ordered COVID-19 restrictions.

In March, gaming has been thriving in Maryland since Governor Larry Hogan (R) lifted capacity restrictions on the casinos. In July, the six gaming floors registered a record revenue of $180.1 million, the highest monthly record in state history.

Maryland’s casinos are expected to get another operating privilege with sports wagering soon. Last week, the Maryland Lottery and Gaming Control Commission approved some casino-sportsbooks compacts.

Rocky Gap is yet to reveal whether it plans to seek a sports betting license. The five state approvals allow the licensees to run online and in-person sports betting once issued the greenlight. However, that greenlight remains red while the state’s Sports Wagering Application Review Commission (SWARC) continues to delay finalizing regulations that will oversee the expanded sports betting.

“We are disappointed by the lack of progress in yesterday’s SWARC meeting,”

“The delay is likely to push sports wagering back until after the New Year. At this point, we are hoping to make the NFL playoffs in January and the Super Bowl in February.”

Maryland’s Baltimore Ravens are the strongest Super Bowl contenders. The 6-2 AFC North leaders are at 12/1 to win the Vince Lombardi Trophy.