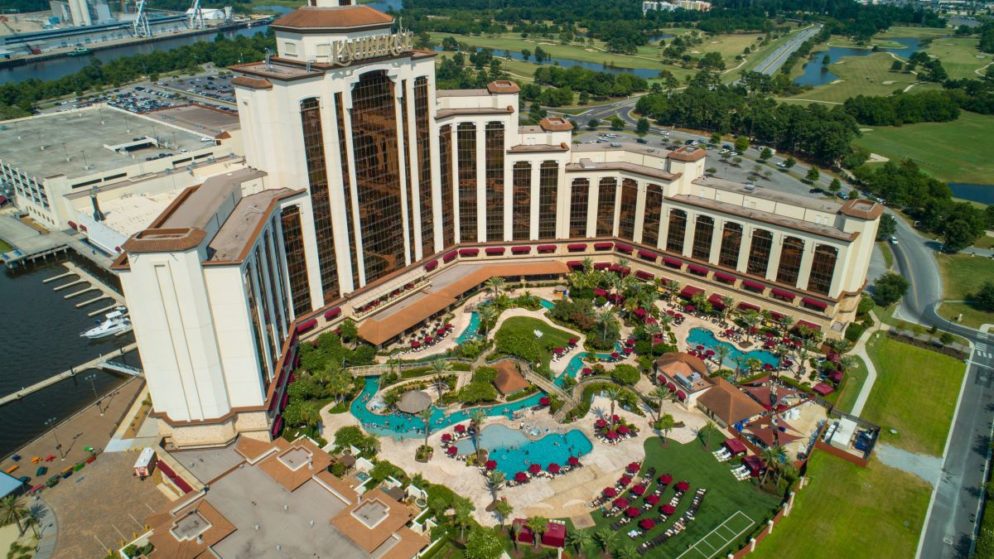 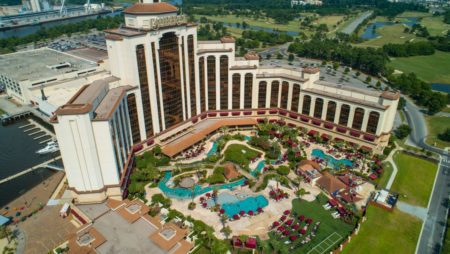 A casino developer anticipating to build a $325 million resort in Slidell, La, has intervened to help Louisiana in its coastal recovery efforts following Hurricane Ida.

In an estimate, Hurricane Ida caused damage worth approximately $50 million, making it the sixth most disastrous Atlantic hurricane on record. Category 4 has been deemed accountable for 71 deaths, along with 14 in Louisiana.

In Louisiana, P2E formerly owned and run DiamondJacks Casino in Bossier City. The firm permanently shut down the facility in 2020 amid the COVID-19 pandemic.

If a simple majority of St. Tammy Parish residents support the ballot casino question, the state will clear P2E to continue with its Slidell casino project. However, there are dozens of critics against permitting a gambling facility to come to the region.

Opponents differ in reason. For instance, religious organizations believe the area should remain free of sports betting, which they oppose on moral grounds. Furthermore, some voters believe a casino would degrade life quality by surging financial hardship, crime, and addiction.

Despite its critics and location, 1,700 miles away in Los Angeles, P2E volunteering in the Ida rallying shows that the firm can be relied on in times of need.

“Our volunteers mean the world to us! Between them and our partnership with Louisiana Coastal Relief & Recovery, we have provided over 33,000 meals, thousands of water bottles, and thousands of pounds of ice to those in need affected by Hurricane Ida.”

P2E posted its volunteers at relief centers in Slidell, Mandeville.

On the casino operator’s commercial web page, P2E states it is committed to developing the region where the firm does business.

“Part of this philosophy involves strengthening communities through our casinos and resorts (for example, jobs created, taxes paid, and many more), yet also inspiring others to give back. In short, with more than 3,300 employees at our properties national wide, we believe it is our responsibility to be good citizens and add value to the many communities in which we operate.”

Peninsula Pacific is ready to quickly reveal its promise to be a community service should a positive result be realized. If parish residents accept Camelia Bay, the resort will hire about 1,000 full-time employees upon completion and launching.

In addition to dozens of jobs, P2E has pledged to invest $30 million to build a community athletic center next to the Camelia Bay resort center on the Lakeshore Marina.

Peninsula has furthermore promised $5 million to assist in constructing a ring levee for the town, a floating infrastructure topic that Ida’s wake has only influenced.

Senator Ronnie Johns steers the Control Board in setting the rules to permit gambling in the 55 of 64 parishes where residents authorized it last November.

The assembly passed bills legalizing wagering on mobile devices, including smartphones and in-person at casino betting sites. Gamblers also will be able to bet at kiosks in taverns and restaurants that serve alcohol.

However, the state doesn’t allow anyone to place a legal sports bet in Louisiana until the board proposes the industry rules. Several state executives have stated gambling might not be operational in the state until next year.