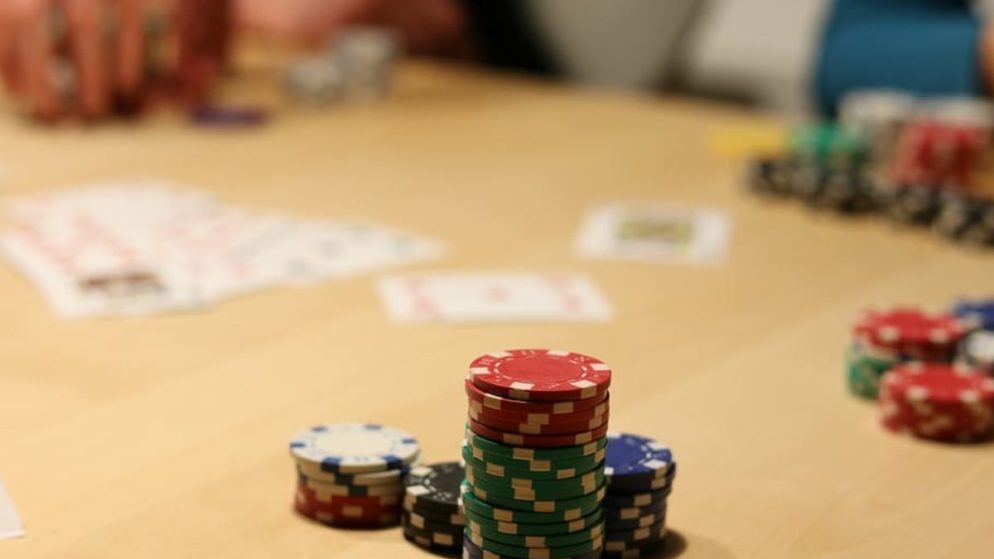 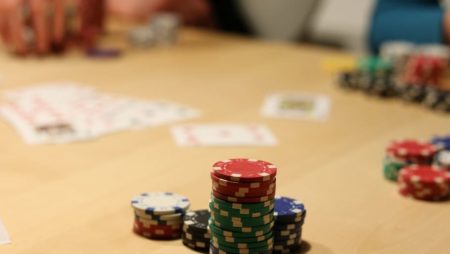 If someone at the casino offers to share some of their slot machine jackpot with you in exchange for you filling out the necessary papers to claim it, it is not only a poor decision to accept their offer, but it is also illegal to do so.

Billy Butler, who resides in Mishawaka, is going to have to discover this information the hard way.

According to the court documents, Butler is accused of engaging in a practice known as “jackpot swapping” in LaPorte County. This reportedly occurred so that he could prevent his casino profits from being confiscated to pay for delinquent child support obligations.

If found guilty of gaming offenses, a level 6 felony, Butler faces a possible prison sentence of six months to three years and a fine of up to ten thousand dollars.

How Did This Happen?

On the evening of April 20, Butler is said to have been at the Blue Chip Casino in Michigan City, playing a slot machine, when he reportedly won a jackpot win amounting to $1,340. The documents from the court indicate this.

If you win more than $1,200 from a slot machine, you are required by law to report the winnings to the Internal Revenue Service. The law in Indiana mandates that all jackpot winners must have their names verified against a database of overdue child support obligations in the state, and any earnings must be used to satisfy any outstanding debts.

According to the court documents, after that, when Butler won the significant prize on the slot machine, he allegedly began looking around the Blue Chip slots area to see if anyone else in the casino might be willing to step over and claim it on his behalf. This is according to the events that transpired later.

According to the documents, With none of the first two guys he approached, Butler was able to advance the conversation in any manner. On the other hand, a lady from Portage is said to have conspired with Butler to steal her winnings by pretending to be the actual jackpot winner in return for the sum of $200.

According to the documents filed in the case, an examination of the security tape at the casino revealed that Butler, not the lady, was the real jackpot winner. This caused the casino to hastily abandon the scam.

What Happened After This?

According to the records, the lady informed the police that she had never met Butler before; he reportedly offered her two hundred dollars to stand in his place and collect the win. In addition to that, she claimed that she was unaware that what she was doing was illegal.

According to the court records, when Butler was confronted by the police, he allegedly admitted that he had asked the woman to participate in a jackpot switch in order to prevent his winnings from once again being intercepted for unpaid child support. Butler’s admission comes as a result of the fact that he had previously admitted to asking the woman to participate in the jackpot switch.

In the end, Butler was kicked out of the casino, his gains from the slot machines were confiscated by the police in conjunction with the investigation into the jackpot swap, and a warrant was issued for his arrest. The woman has not been accused of committing any crimes at this time.

In a separate incident, Butler was taken into custody on May 10 by the Mishawaka Police Department and charged with illegal possession of a handgun by a major violent criminal as well as possession of cocaine, according to the records of the court.