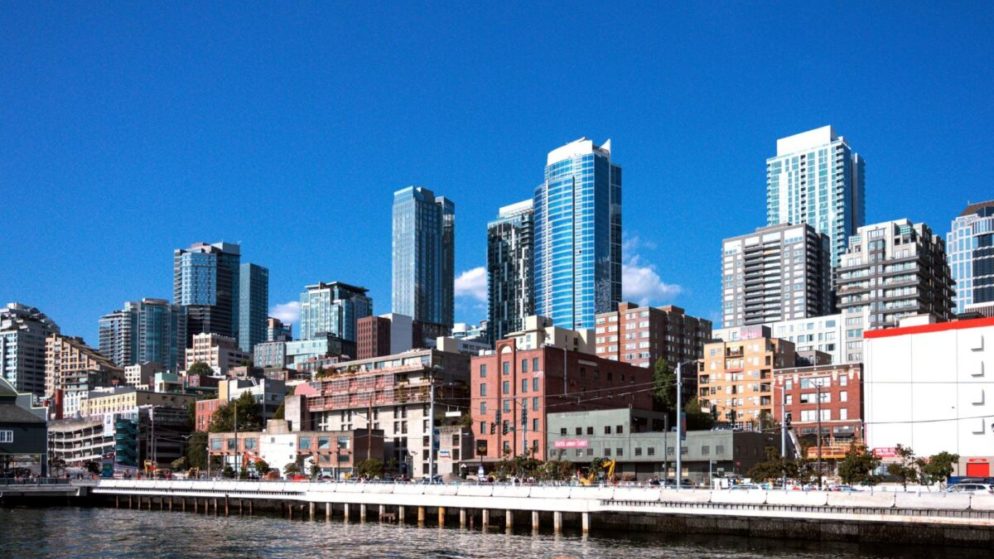 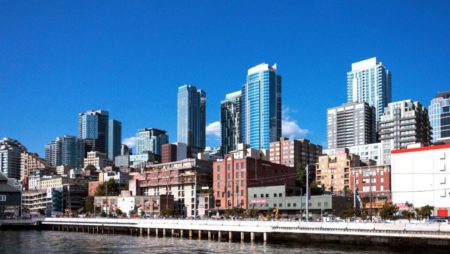 According to a plan approved by gambling authorities on Friday afternoon, customers can wager on sports in person at state casinos by late January. Beginning in early March, residents of Massachusetts will be able to wager online on the Super Bowl and NCAA March Madness tournament next year.

During the meeting on Friday, the commission established a timeline. People will be able to wager on sports in person at casinos by the end of January and online by the start of March. A

t a previous meeting, the commissioners could not agree on a timeline. They stated on Friday that the target dates may be too soon and could be delayed.

Bay State Will Not Be Ready For Super Bowl

Even though some authorities were concerned about what was described as an “aggressive” deadline for launching the state’s new gambling company, the Massachusetts Gaming Commission approved the schedule by a vote of 4 to 0.

It’s the first time that start dates for sports betting have been announced, and it’s sure to excite industry professionals and sports bettors.

During this time, the Massachusetts Gaming Commission is believed to have developed regulations and processes for companies seeking to enter the nascent sports betting industry in the area.

The Massachusetts Gaming Commission adopted a plan on Friday that would allow sports betting to begin in stores by the end of January and online by the start of March.

The motion was made 11.5 hours into a two-day meeting that began on Thursday at 10 a.m. and concluded on Friday at noon.

The approval of the schedule was not a straightforward process. During two days of deliberation, Commissioners Eileen O’Brien and Nakisha Skinner expressed concern that the launch dates of January and March 2023 might make it difficult for commission personnel to perform their duties.

Skinner has criticized executive director Karen Wells and her team’s “aggressive” effort to make space for the Super Bowl and March Madness.

She stated, “I do not approve of it.”

Skinner supported a timetable that was not taxing on staff and centered on athletic activities, but he did not provide other strategies. Commissioner Eileen O’Brien concurred, adding that launching internet sports betting at the start of March is hugely ambitious and impractical.

O’Brien voted “yes” because deadlines might be moved back under specific circumstances.

Commission Chair Cathy Judd-Stein, who pushed for a vote on a deadline vote on Friday, stated that nothing has been ordered and that the specified schedule is merely a starting point for discussion. The team sketched forth a plan for a retail launch in January and an internet debut in February during a meeting on Thursday.

Judd-Stein told Skinner, “We could have started in March 2024. We could have accomplished something similar. We began with a plan that made sense given our knowledge of the market. September and March Madness are the most significant months for sports betting.”