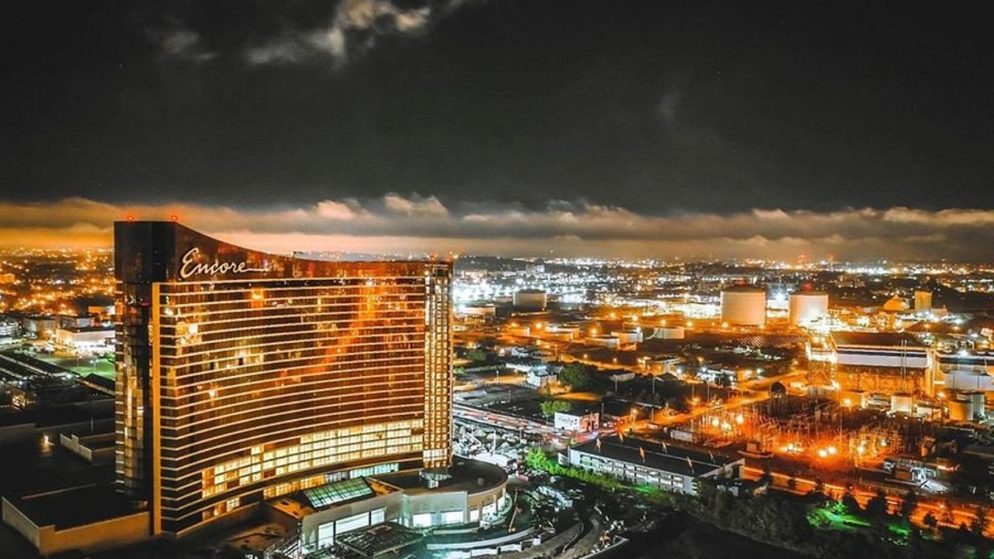 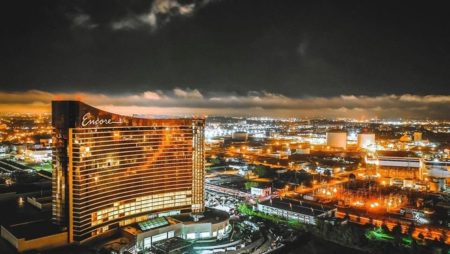 Encore and MGM each share 25% of their gaming win with the state. Plainridge Park, the slots-only property, directs 49% of its terminal win to the Boston capital.

Wynn Resorts’ $2.4 billion casino terminal, located across the Mystic River from downtown Boston in Everett, continues to lead the market.

Encore registered a total GGR of $62.8 million in October. The casino’s revenue was dispersed across the floor, as its slot machines won $32.2 million and table games $30.6 million.

MGM was far second at $21.4 million. However, the Springfield casino mainly generated its revenue from its slot machines ($16.8). Plainridge’s destinations collected $11.7 million.

October was the best month record for Massachusetts’ casinos overall, but not for Plainridge Park. While Encore registered a 9.2% increase in GGR from September, and MGM more than 10%, Plainridge saw a month-to-month decline of 1.7%.

Plainridge, the oldest casino in the Commonwealth, is owned and run by Penn National Gaming and its real estate investment agency, Gaming and Leisure Properties. There are many concerns that the recently rebranded casino in nearby Rhode Island, Bally’s Twin River Lincoln Casino Resort, and Bally’s Tiverton Casino & Hotel are trespassing more and more players from southeastern Massachusetts.

It could get worse since Bally’s Twin River is currently launching a $100 million expansion that will create 4,000 square feet of new gaming avenue, a spa, an entertainment center, and cosmetic advancements throughout the resort and 136-room hotel.

The two Bally’s facilities both offer sports wagering and table games, something Plainridge doesn’t. Plainridge is a Category 2 property, meaning it can only contain slot machines. In exchange for being taxed higher than two Category 1 casinos, Plainridge’s one-time slots license fee was $25 million instead of the $85 million Wynn and MGM paid the Commonwealth.

The Category 1 licenses are also required to invest at least $500 million into their resort facilities. Plainridge’s Category 2 only commands a minimum capital investment of $125 million.

Two state legislators who represent the Plainridge region seek to allow the slot machines casinos to include table games. However, the Senate bill has failed to advance out of committee.

To date, the Commonwealth has collected roughly $921 million in total taxes and assessment from Encore Boston Harbor, MGM Springfield, and Plainridge Park since the respective openings of each gaming property.

Four of the five states that share a border with Massachusetts have now regulated sports wagering operations. State legislators have reflected on such gaming expansion since the Supreme Course gave states the right to do so in May 2018.

However, with the 2021 legislative sitting approaching its end, the chances of a bill being passed by today, close of legislative business seem low. Senate No.269, a bill that seeks to legalize sports betting on professional sports at the state’s three casinos, got some momentum in a Senate committee earlier this year though it has been unchanged since July.

COVID-19 Pandemic kept wagers at home for much of 2020 and into the early start of the new year. However, with COVID-19-related operating restrictions no more, wagers spent some of the summer returning to their favorite casino.

Record play is not only being experienced in Massachusetts. New monthly records have been set in several states, including Pennsylvania, New Jersey, and Ohio.