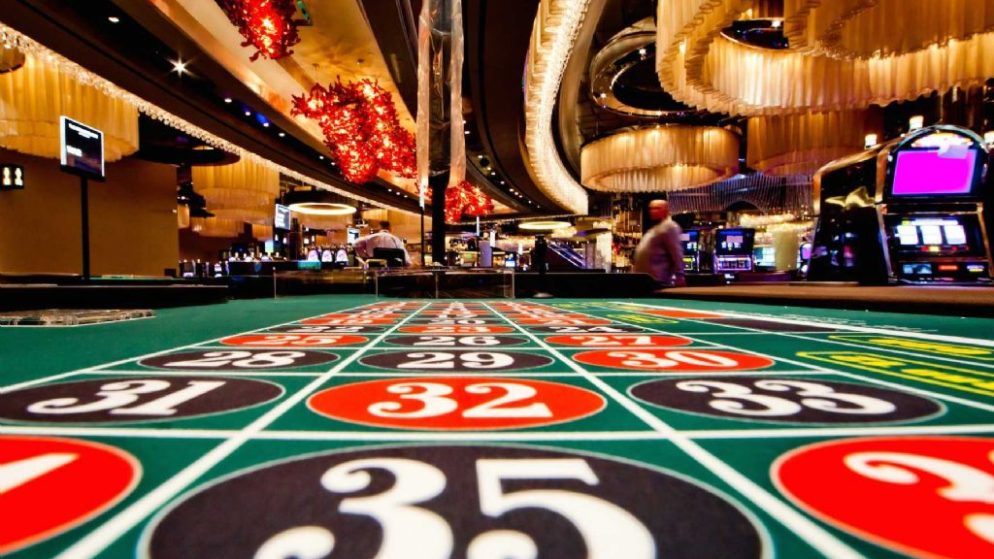 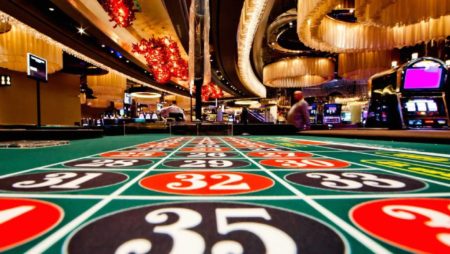 The Massachusetts Gaming Commission (MGC) still hold a third and final Category 1 permit. The unissued license is only available for the state’s Region C, including the counties of Plymouth, Bristol, Barnstable, Dukes, and Nantucket.

More than ten years since the Region C casino license was approved, the state has yet to issue the concession due to lingering concerns that a Native American could build a $1 billion resort in Bristol’s Taunton. That likelihood increased this week after the US Department of the Interior (DOI) finalized a years-long dragging legal battle.

That verdict concluded that the Mashpee Wampanoag Tribe indeed holds the federal rights to claim sovereignty on 321 acres of land in Mashpee and Taunton.

The DOI ruling that Mashpee Wampanoag Tribe land will remain in the federal trust means the Native American group can run Class II bingo-based gaming on the sovereign land. In addition, the tribe can pursue slot machines and table game authorization by getting into a Class III gaming agreement with the state.

The Mashpee Tribe has long been linked with Genting Group. The multibillion-dollar conglomerate in Malaysia oversees several US casinos, including Resorts World properties in Las Vegas and New York.

If the state and Mashpee can come to Class III terms, which would be a first in the state, the tribe and Genting’s proposed $1 billion First Light Resort $ Casino would be cleared for development. That would possibly make the Region C commercial casino permit unattractive.

“There is speculation that a casino in this C region is not viable due to oversaturation of the market because the region is located in close proximity to Rhode Island, which has its own casino,” state Representative Carol Doherty (D-Bristol) opined. “The uncertainty around the status of the tribal casino in Taunton adds to the complexity of a Region C license.”

Sports wagering has been the fastest expanding section of the US gaming industry since 2018. That’s when the Supreme Court stated the federal government does not have the power to determine which state can and cannot have legal sports betting.

The Mashpee Wampanoag Tribe is one of only two federally recognized tribes in Massachusetts. Because the state currently does not have a tribal casino, the state and Mashpee would be embarking on strong discussions regarding Class III gaming negotiations.

Most states that get into Class III gaming agreements with their federally recognized tribes require some revenue share from the expanded gaming concessions. That money is usually used to offset state regulatory costs.