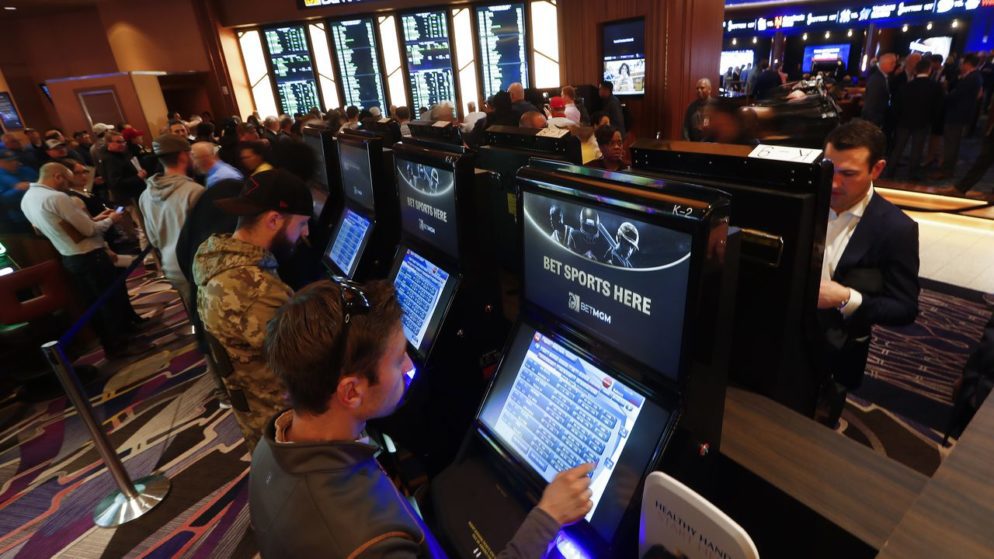 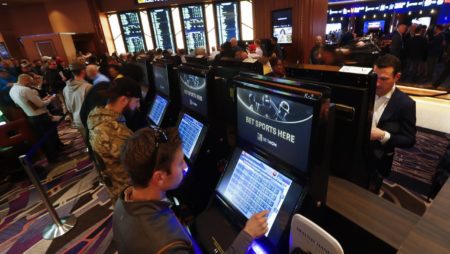 Massachusetts sports wagering has been a thing of discussion in the Boston capital almost since 2018 when Supreme Court ruled that states, not the federal government, should decide their laws on sports betting. However, with the legislature’s 2021 sitting scheduled to conclude in less than a month, some lawmakers claim it is time to act and pass a sports betting statute.

“It is time to do something,”

“This has been a top-tier issue. It has been something many of us have been working on, on almost a daily basis. And there is a very active conversation going on.”

Only 21 days remain until the Massachusetts Assembly is set to adjourn for the year. A lot of concerns regarding the legalization of sports wagering remain among lawmakers.
College betting key issue

A lot of attempts to authorize sports wagering in Massachusetts have failed over the last three years. However, House Bill 3977 easily won approval in the lower assembly chamber with a 153-3 vote earlier this year.

HB 3977 would allow the state’s three casinos and state horse racetracks, and retail sportsbook licenses. In addition, HB 3977 would approve three mobile sports wagering skins at the cost of $5 million each.

The legislation, which acquired House approval in July, has not been welcomed in the Senate due to its involvement in college sports. Lesser says the state should start with odds and lines of international sports only.

“Why don’t we get started where there is consensus.”

Lesser has initiated his own sports wagering bill in the Senate. His legislation, S.269, would also grant the state’s three commercial casinos and horse racetracks to run sports wagering and allow online betting. However, a significant difference is that all non-professional sporting events, including college athletics, will be prohibited.

Lesser’s legislation proposes an effective tax of 20 to 25% on sports wagering income.

Live horse racing in Massachusetts ended in June 2019, when the last race at Suffolk Downs was held. Janjigian wants to reintroduce live racing, but legal sports wagering is essential to moving the development forward.

Although Massachusetts lawmakers must still come into agreement on how to oversee sports wagering, they generally agree that it is time to act to keep gaming money within the state. If the legislature may pass a sports betting bill, it will possibly get support in the governor’s office.

“There are a whole bunch of states that are pretty far around the bases, down the field.”

“I know people who live in Massachusetts who drive to New Hampshire just to do it,”

“I don’t know why we wouldn’t just incorporate the very basic framework that’s been adopted by most of these places so that people in Massachusetts can play and generate the revenue associated with it and make sure some of it gets put to good use to help people who are dealing with gambling issues and other issues like that.”