McCormick Place is One Spot for a Potential Casino

OnlineCasinoGames.com » Articles » McCormick Place is One Spot for a Potential Casino
Articles 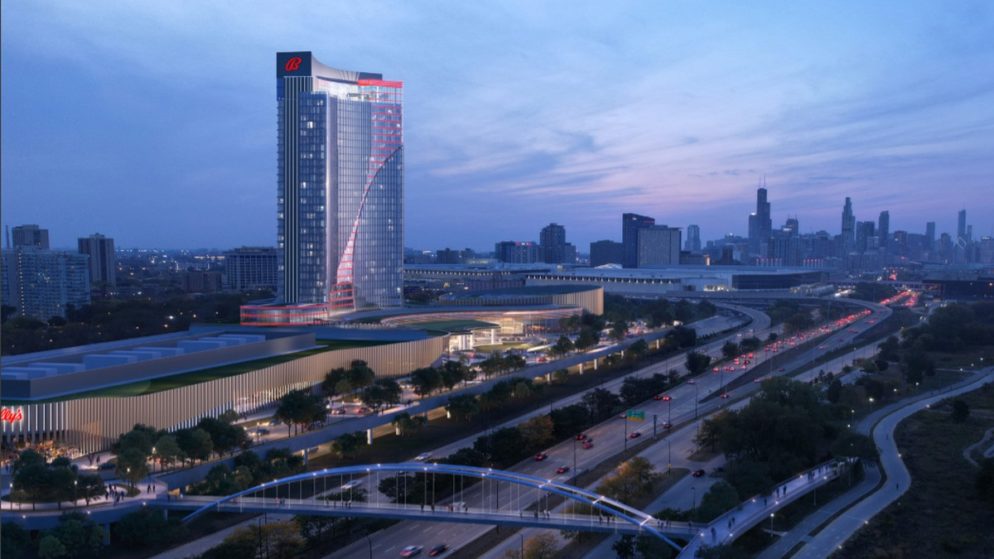 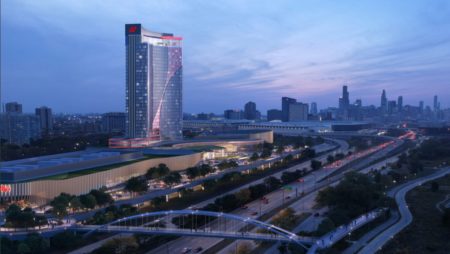 Will Chicago’s convention business recover after the epidemic, assuming we can ever get there with confidence? The subject may take a long time to address, but it has shown itself in a more immediate municipal concern: where should a downtown casino be located?

Three of the five casino bids received by Mayor Lori Lightfoot’s administration have cast a wistful gaze on the McCormick Place site. They expect the McCormick Place North hall, the truck marshaling yards south of the convention halls, or Lakeside Center, the oldest campus facility with a Rodney Dangerfield vibe, to play a part. It’s often considered as outdated and underutilized, especially in comparison to the other halls.

Those three bids aimed to take a chunk out of Chicago’s convention capacity in order to bring in the blackjack tables. That does not sit well with people who work in the meetings industry. Although a casino is a major prize, conventions have always been a big thing in this town.

According to a study conducted for McCormick Place by the University of Illinois Chicago, it generated $1.9 billion in yearly economic effect and employed over 14,000 people directly in pre-pandemic days.

Would a Casino Actually be Approved?

If you’re a company or entrepreneur who has spent a lot of money on a convention booth, you don’t want clients to be turned off by roulette wheels.

The CEO protected Lakeside Center’s reputation. Even if its utilization lags behind the other exposition halls, the organization anticipates the structure to host 253 events by 2035. “The fact is that if Lakeside Center were to be lost, we’d have to rebuild 600,000 square feet of space as well as all of the key infrastructure,” she added.

All of this is based on cautious confidence that, barring a COVID revival, demand for conferences and trade exhibitions — and business travel in general — will recover in the coming years.

What Will Draw People Back to the Area?

The calendar at McCormick Place indicates a lot of action for the rest of the year. Some events may be smaller than normal due to remote attendance or difficulties obtaining visas for international attendees due to the requirement of negative COVID-19 testing, according to experts. However, they claim that there is also a desire to break up the monotony of virtual meetings.

Sherrif Karamat, CEO of the Professional Convention Management Association, which has 5,800 members, expects a gradual but steady rebound but anticipates near-term difficulties. According to him, the epidemic has made it difficult for certain event organizers to obtain insurance. Overall, he continued, “I feel the necessity for face-to-face business has not diminished.”

To the McCormick Place board, Clark made one final argument. Staff told her that a legal concept known as public trust theory, which originated in a 19th-century litigation over the Illinois Central Railroad’s use of lakefront land, may prevent a private endeavor from using the Lakeside Center. It seems like a tangle of legal wrangling that could drag down a casino plan for years.

Perhaps the cards are stacked in favor of the offer that avoids McCormick Place and appears to be reasonably straightforward to implement. It would, after all, be a spot where you can be sure it will get a lot of traffic.