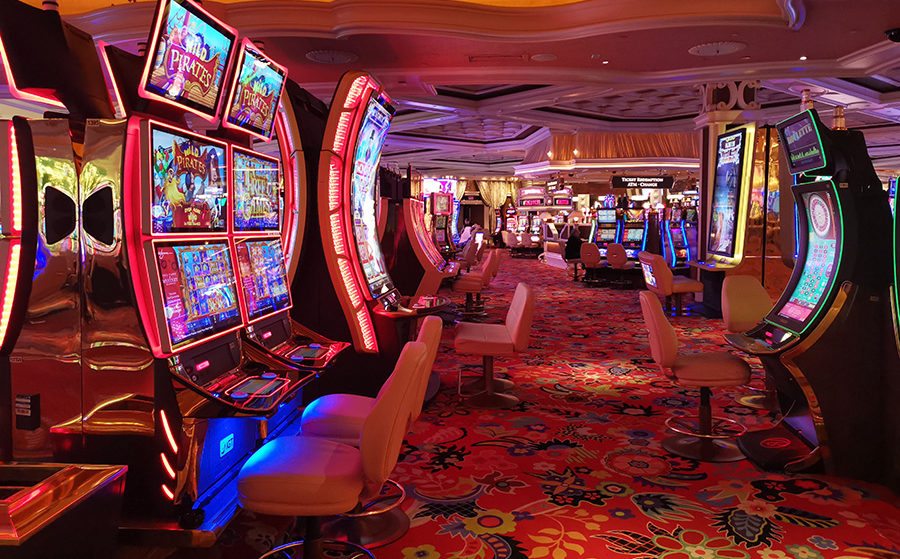 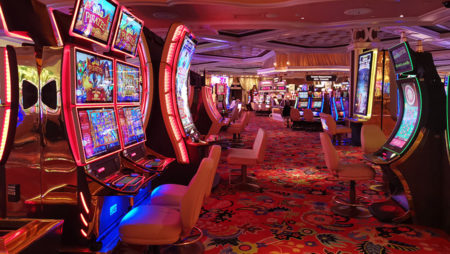 MGM is increasingly optimistic concerning the future of the Las Vegas Strip’s southern end. This week, one of its top officials stated that more developments in the region could be forthcoming.

MGM Resorts is the operator of most casinos on the Strip and dominates the drag’s southern end. The company operates Mandalay Bay, New York-New York, Luxor, MGM Grand, and Park MGM. The Tropicana is the only casino resort on the Strip’s southern part that MGM doesn’t run.

MGM is increasing its dominance in the region through the cosmopolitan. In September, the company announced that it would pay the Blackstone Group $1.6 billion to obtain the operational rights of the high-end hotel and casino.

MGM may not be finished. Speaking this week at the Morgan Stanley Virtual Global Consumer & Retail Conference, Jonathan Halkyard, MGM Chief Financial Officer, explained that the firm could theoretically construct a new from-the-ground-up casino near Excalibur.

The CFO stated that there are seven acres alone of Strip-facing land in front of the Excalibur, approximately the same footprint the Cosmopolitan sits. Halkyard clarified that he is not suggesting that MGM build a 300-room hotel tower there soon. However, it is still an option.

With Blackstone Real Estate Income Trust (BRIET) getting a stake in Cosmopolitan’s real estate assets, the Blackstone partner has interests in some of the most iconic Strip venues. In addition, BREIT is MGM’s landlord at Bellagio and owns minority stakes in MGM Grand and Mandalay Bay.

Although MGM kept its cards close to its vests on a possible Cosmopolitan purchase, it was highly believed that operator and Blackstone rival Apollo Global Management was the most viable contenders at the price point the seller was seeking.

If MGM indeed wants to construct a new facility near Excalibur, the casino operator would first need to agree with its landlord. MGM Growth facilities, the real estate investment trust (REIT) of MGM Resorts, owns the land and physical properties of each of the previously mentioned casinos run by MGM.

In recent years, there have been rumors that MGM is looking to deprive Excalibur and Luxor, which comprises the casino firm’s lower-end facilities that cater to budget-conscious travelers.

The Strip’s southern part is indeed bustling. Besides Allegiant Stadium, home of the NFL football Las Vegas Raiders, located just across I-15 from Mandalay Bay, reports come out this week that the MLB Oakland A’s are looking to build a ballpark near Tropicana.

COVID-19 remains a significant threat to the world economy. The latest omicron variant is causing much uncertainty as 2021 is near its end. However, MGM brass is optimistic regarding the Las Vegas future, assuming the mutation does not lead to the reimplementation of draconian lockdowns.

There is a good reason for that joy since Nevada casinos have surpassed $1 billion in monthly gross gaming revenue each of the last eight months. Home to Las Vegas, Clark County has reported a casino win of more than $1 billion in the previous five of the six months.

Halkyard says the solid gaming revenue numbers are partly due to pent-up demand, in addition to more sustainable factors, including increased spending from visitors. The CFO added that, at least for now, omicron is not having a significant impact on bookings.

One area of concern is that the age 65 and above demographic has not returned to Southern Nevada and MGM’s regional casinos across the country. At least not in the same numbers as younger individuals. However, Halkyard says when they do, it will only help MGM stabilize its industry should some of the pandemic pent-up demand decline.