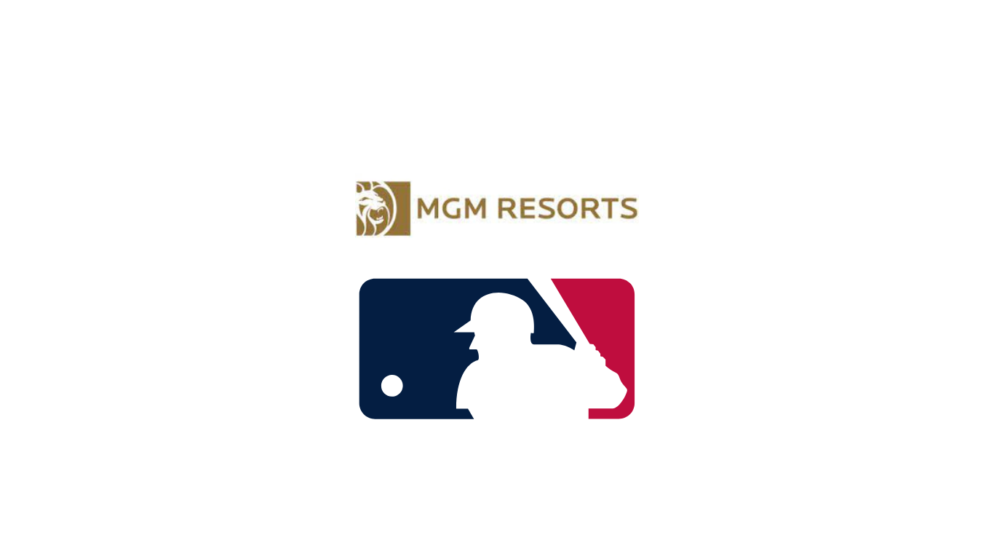 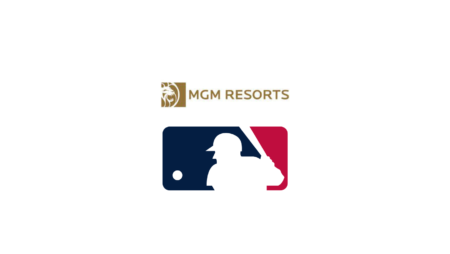 MGM Resorts International and the Major League Baseball Players Association have agreed to collaborate. As a result, the company will be known as the “Official Partner” of MLB Players Inc., throughout a new multi-year partnership.

As an official partner of MLB Players Inc., MGM Resorts can utilize the players’ branding and group marketing rights in a range of print and digital promotions, advertising, and sweepstakes in the United States, China, and Japan.

Through this multi-year contract, the hospitality company is officially the Official Partner of MLB Players Inc. This implies that the prominent gaming company will access the photos and likenesses of athletes, which it will exploit to expand its marketing presence.

Lance Evans, senior vice president of sports and sponsorships at MGM Resorts, stated that this new relationship demonstrates the company’s commitment to baseball in the United States and abroad.

“We cannot wait to host MLB players at our world-class resorts and provide our committed MGM Rewards members with a once-in-a-lifetime experience as a player,” Evans said in an official statement.

Entain and MGM Resorts jointly own BetMGM. Although sports betting is not yet legal in Texas, the Houston Astros appointed BetMGM their exclusive betting partner earlier this year.

In addition, MGM Resorts may use these rights in China, Japan, and the United States for various print and digital promotions, advertisements, and sweepstakes.

MGM Resorts International is increasing its participation in Major League Baseball. They signed a multi-year contract with MLB Players Inc., the business arm of the MLB Players Association, on Tuesday.

MLB Players Inc. is a for-profit organization affiliated with the MLB Players Association (MLBPA). It holds the exclusive right to use, license, and sub-license the names, numbers, nicknames, likenesses, signatures, playing records, and biographical information of all active Major League Baseball players.

These print and web advertisements will be displayed in the United States and Asia, where MGM has overseas casinos and where baseball is immensely popular.

What the Deal Entails

With this agreement, MLB players will also be able to represent MGM Resorts as brand ambassadors. This can be accomplished through public appearances, social media posts, signed merchandise, and advertisements.

MGM Resorts will offer the official Player House hospitality facility for each season’s All-Star Game for as long as the partnership remains.

MLB players can visit MGM Resorts as their “Official Offseason Destination” as part of this agreement. This will include initiatives that benefit guests of MGM properties, such as the MGM Rewards loyalty program, which has applications for MGM Resorts and BetMGM.

MGM Resorts will offer the official Player House hospitality facility for each season’s All-Star Game for as long as the partnership remains.

“This new collaboration demonstrates our commitment to baseball in the United States and abroad,” added Evans. 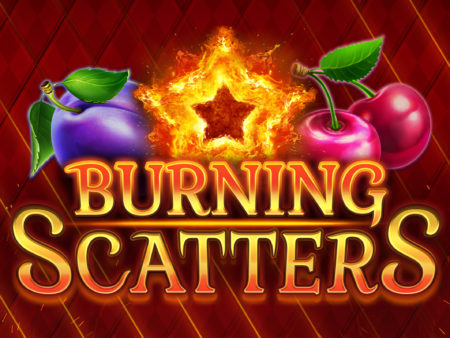 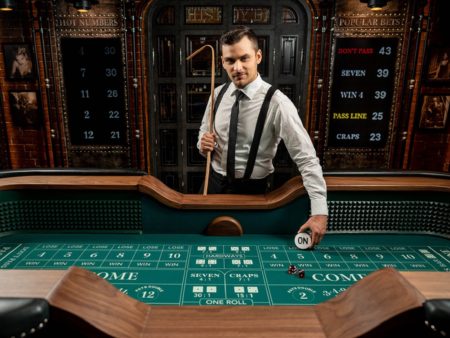 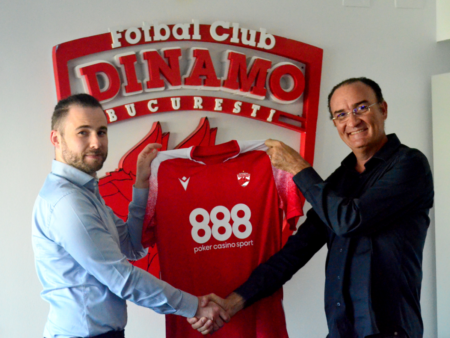