MGM to Open a Casino in New York 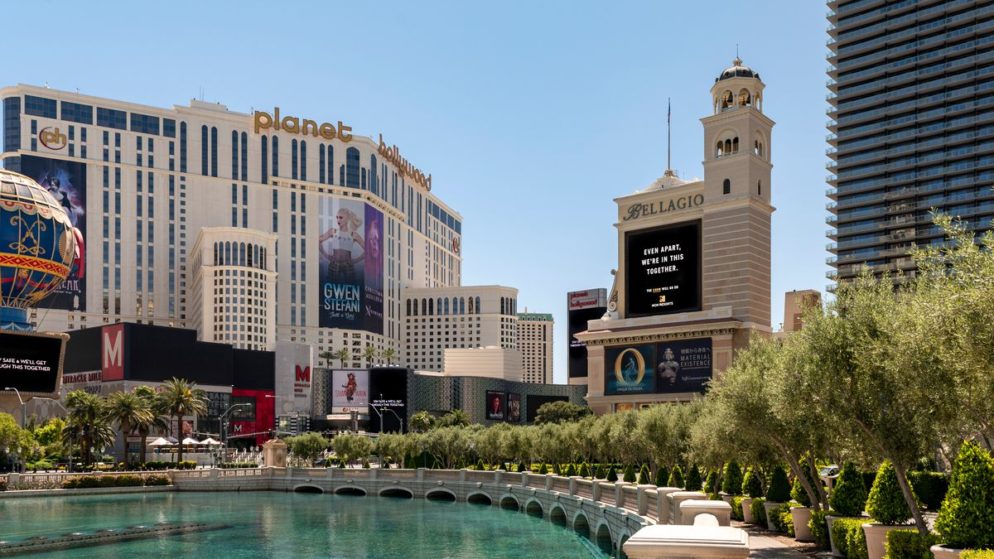 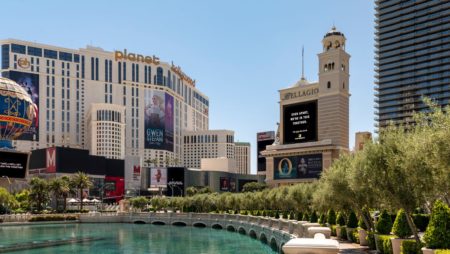 Although Las Vegas may be the casino capital of the United States, the Big Apple — or rather the area immediately above its northernmost borough — is luring the largest operator of Sin City megaresorts to the city that never sleeps.

The state of New York intends to grant three commercial gambling licenses, each of which would allow a casino resort to operate in or around New York City.

MGM Resorts International is one of several firms competing for a license, and the company has shown interest in the licenses. Major names like Wynn Resorts and Las Vegas Sands are also in the race, as are smaller enterprises.

A presence in the region has already been established by MGM through the Empire City “racino,” a horse racetrack that has evolved to incorporate a variety of electronic lottery games.

If the corporation is successful in obtaining one of the licenses, it plans to greatly expand the facility by investing billions of dollars in improvements, which would include table games, slot machines, and other facilities similar to those present at its other resorts around the world.

What Would MGM Have to Provide?

MGM Resorts CEO and President William Hornbuckle did not provide information on how many billions of dollars will be invested in the refurbishment in Yonkers, which is about a 15-mile drive from Times Square in New York City.

Each of the winning bids is anticipated to see billions of dollars in development in order to justify the exorbitant licensing fee — which is projected to total at least $500 million merely to operate a casino in the region — that will be charged. As a result, Hornbuckle claims the charge is “five times more than the industry’s average [license fee].”

The MGM leadership team did share some specifics on what type of renovations would be carried out on the 97-acre Empire City Casino property if the corporation were to win the license to operate a full-scale gaming operation on the property.

It is proposed that video lottery terminals — which are preprogrammed to pay a certain number of times — be replaced with true slot machines, which are unpredictable and work on the basis of a game of chance.

Table games would be added, as would other facilities; however, Hornbuckle did not clarify on what kind of offerings would be considered in addition to the gaming hall and parking facility.

There is a strong indication that MGM is viewing the project as one that will likely appeal more to local and regional gamblers than it would to gamblers from all over the world, as its Las Vegas casinos have done previously.

Where Could this be Located in New York?

It is possible that many of the numerous project locations under consideration, ranging from Queens to Coney Island, will appeal to a similar mix of regional and local gamblers.

However, a number of Manhattan locations, including Times Square and the East River shoreline, have been proposed. Those would be the most accessible tourist locations and would generate the largest earnings, but they would also be the most difficult to obtain clearance due to a variety of political and community pressures.

Hornbuckle, now back in the MGM Resorts C-suite, appears to be taking a patient and methodical approach to the proposed project in Yonkers, New York.

“We needed to wrap our heads around the master plan, which we’re now working on hard,” he explained. “After all is said and done, it’s a couple of billion dollars, and we’ll take our time to decide how soon we want to move through with the project.”

It goes without saying that being successful in your bid is essential to going on with your master plan.