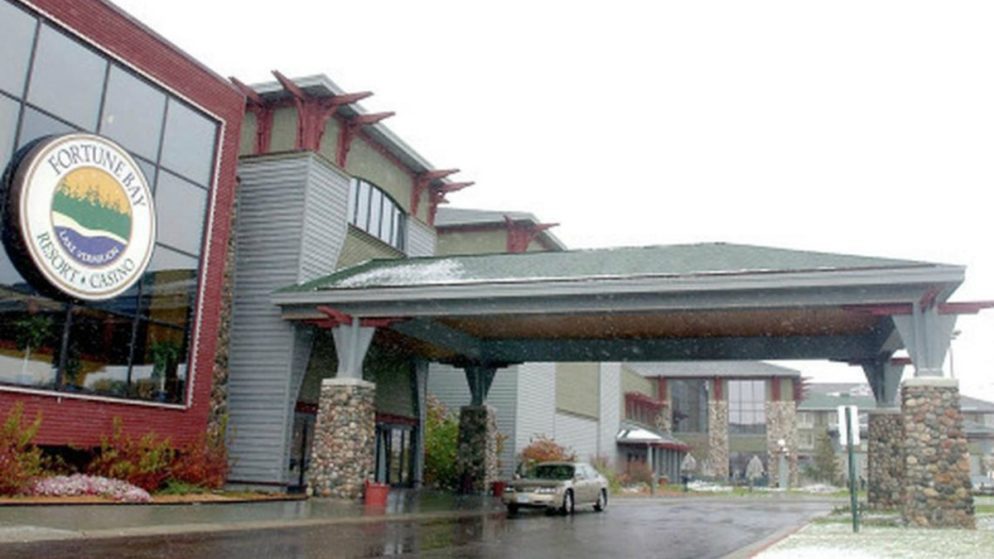 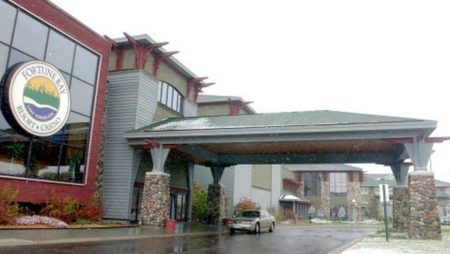 A woman who is a former employee at a Minnesota casino owned and run by a Native American tribe will spend the next eight months in jail. She was arrested for embezzling money from the resort facility.

In March, Jennifer Lynn Boutto, 33, pleaded guilty to a count of embezzlement and theft of tribal funds. Through her employment at the Fortune Bay Resort Casino in Tower, Minnesota, Boutto confessed to stealing approximately $315,000 in cash from the tribal casino.

On Monday, Eric Tostrud, Minnesota US District Court Judge, sentenced Boutto to eight months in federal prison and one year of supervised release. In addition, Boutto must give full restitution of the $315,739.87 that she looted from the tribe.

“shall be fined or imprisoned not more than five years, or both.”

Fortune Bay is located less than 25 miles south of the Canadian border in Minnesota. The tribal casino contains 12 blackjack tables, 800 slot machines, and a four-table poker venue. The RV resort and 173-room hotel offer visitors an indoor pool, five restaurants, a golf course, and cross-country trails perfect for snowmobiling in the winter and hiking during the summer months.

Fortune Bay Casino executives reveal that Jennifer Boutto was employed as a receptionist at the tribal resort in 2008. She advanced to the position of front desk supervisor within five years.

Under the front desk supervisor role, Boutto was able to issue cash refunds to clients without approval from higher-ups or a supervisor within the casino’s operations. Between 2013 to 2019, federal lawyers say Boutto wrote almost 3,000 crooked refunds totaling more than $315,000.

Boutto wrote the fraudulent refunds against recently incurred client invoices. But rather than patrons raising complaints and seeking refunds, Boutto wrote the grievances and embezzled the rebates.

The federal claim against Boutto contains some specifics. The charging document, filed December 14, does not explain how Boutto managed to allegedly steal the fund from the tribal casino, nor in what capacity she was hired

“Miss Boutto took advantage of the managerial position she had been trusted with and selfishly stole hundreds of thousands of dollars from the Bois Forte Band of Chippewa,”

“This brazen theft of Tribal funds deeply impacted the Tribe’s ability to provide services to its own members.”

As of December 15, the US Attorney’s Office for the Minnesota District had not issued a press release on the matter.

“Far too often, crimes are committed against tribes in Indian Country, and the punishment is a slap on the wrist. We applaud Judge Tostrud for realizing the seriousness of the crime committed.”

Like any other tribe in the United States, the Chippewa’s Bois Forte Band was significantly affected by COVID-19. Only last week, the remote Minnesota tribe announced four new COVID-19 cases on the Bois Forte Reservation.

The COVID-19 continues to spread among Native Americans in Minnesota. The state’s most recent one-week moving average case rate per 100,000 individuals is only 20 for white people but almost 120 among tribal populations.

Business at Fortune Bay struggled throughout 2020 and into 2021. In hopes of preventing another outbreak that leads to the casino’s temporary closure, Fortune Bay is calling for all workers to get vaccinated by November 1.