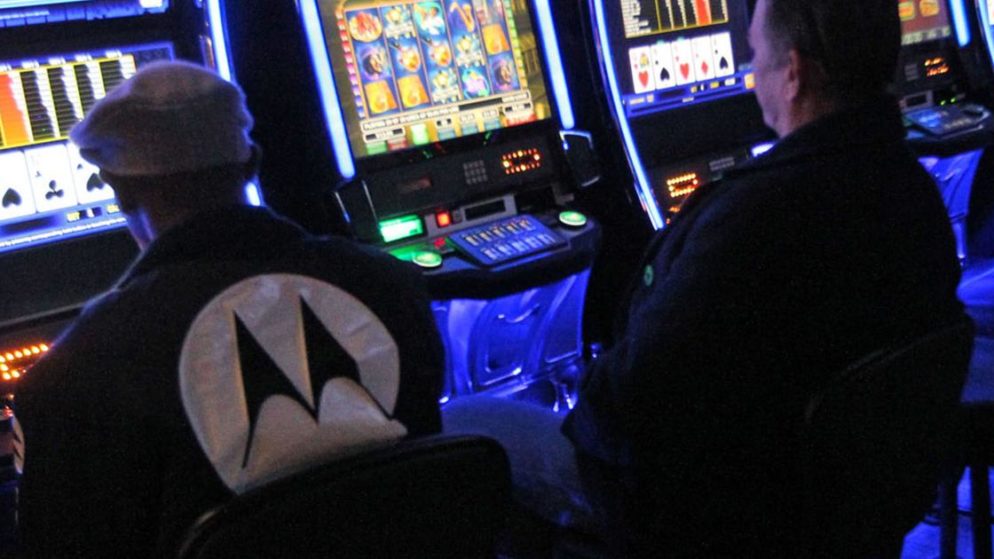 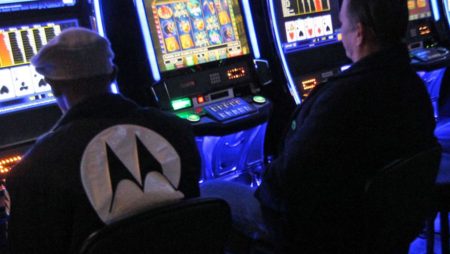 According to a newly revised estimate, approving video lottery would generate more than ten times the new state income generated by sports wagering and push cash-prize video games with debatable legality out of Missouri.

Morowitz Gaming Advisors LLC and Global Gaming & Hospitality Capital Advisors LLC developed the analysis, which was paid for by firms hoping to become gaming vendors. The paper anticipates net public revenue of $1.1 billion in the first five years. The most recent version is an updated estimate that was originally created in preparation for the 2021 parliamentary session.

Sports betting, on the other hand, will earn $10 to $15 million yearly, or less than $100 million over five years, according to advocates who testified last week before the House Special Committee on Public Policy.

Is Sports Betting or Video Gambling Ahead?

It’s difficult to say which proposition has a leg up on legislators right now. The sports wagering proposals were given their first hearing, but a vote set for Monday was postponed due to concerns raised by committee members about some of the elements that benefit the casinos and professional sports teams that are supporting the concept.

More money to help problem gamblers, a transaction charge that benefits the areas where gamblers reside, and restrictions on deductions taken before casino earnings are taxed are among the adjustments that must be done, according to Rep. Scott Cupps, the committee’s chairman.

“All the promotions may be taken off before income is estimated, and we would want to see some checks and balances on that.”

All of the state’s top sports teams and all but one of the casino owners support this year’s sports wagering plans. During the hearing, Bill DeWitt III, president of the St. Louis Cardinals, stated that the promoters did not want their problem to be linked to the video lottery and that they would like separate bills this year.

Supporters of legalized sports betting argue that it will eliminate illicit gambling while also capturing income from bets placed by Missourians who go to Illinois or other states for major sporting events such as the Super Bowl.

Where Would the Money Go?

Over the last five years, money from the Missouri Lottery and the state’s 13 casinos, which is used to fund public schools and higher education programs, has been about equal. The lottery brought in $1.61 billion, while casinos brought in $1.56 billion.

Annual lottery income has been increasing, up 11.6 percent in fiscal 2021 over fiscal 2016, but casino revenue has been nearly steady, rising only 0.7 percent over the same period.

Has This Proceeded Through the State Before?

In 1984, Missouri voters authorized both a lottery and horse racing wagering, but only the lottery was successful. Lottery proceeds used to go to the state’s general revenue budget.

In 1992, voters adopted a constitutional amendment allocating money to education initiatives, as well as legalizing casino gambling along the Missouri and Mississippi rivers in the same year.

There are now thousands of lottery stores selling a wide range of games, but all of them require a paper ticket. Other kinds of gambling, such as bingo and raffles, have also been authorized in Missouri to benefit charity and fraternal groups. The lottery sold $1.8 billion in tickets, and casinos took $1.7 billion in wagers in fiscal 2021, which concluded on June 30.

After the Supreme Court of the United States threw down the federal prohibition prohibiting gambling on athletic events in 2018, the rush to include sports wagering in casino services began. More than 30 states have legalized gambling in some form. Among the eight states that border Missouri, all but Kentucky and Kansas are included.

The tax rate on sports betting income would be 10% under the measure being discussed by the House committee. Casino revenues from other forms of gaming are subject to a 21% tax.