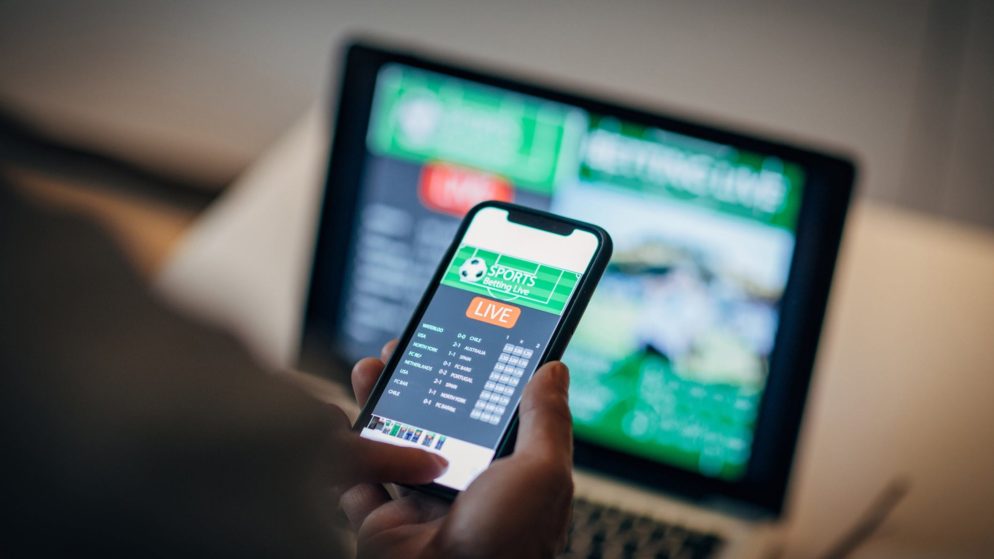 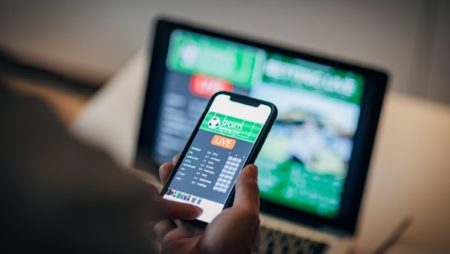 A Senate committee hearing on a measure to outlaw “pre-reveal” games, which have grown across the state, kicked off the yearly struggle over what is and is not an unlawful gambling machine on Thursday.

Despite the fact that several prosecutions are pending and at least two have resulted in guilty verdicts, many prosecutors are hesitant to press charges, and some do not believe the games are illegal at all.

Sen. Dan Hegeman, who is leading the effort in the Senate for the second year, told the Government Accountability and Fiscal Oversight Committee that he believes prosecutors can act without legislation. Last year, a gaming corporation was convicted, punished, and its machines were dismantled in Platte County, he said.

“Any impression that these games are legal has been taken away by the conviction, lack of appeal, and destruction of games in Platte County,” Hegeman said.

However, lobbyist Tom Robbins claims that Hegeman’s plan is aimed at putting one of the state’s largest gaming sellers, Wildwood-based Torch Electronics, out of business. Torch games are lawful, according to Robbins, since a player can determine whether or not they will win the next game before investing any money.

What Constitutes A Legal Gaming Machine?

According to Robbins, the illicit games in Platte County required a player to deposit money before discovering whether they won or lost.

Sen was not persuaded by that reasoning. Bill White, a Republican from Joplin, is a member of the House of Representatives.

“To suggest this isn’t a game of chance is a really flimsy and false argument,” White added. “People who sell marijuana may be considered a small company, and our laws make it unlawful.”

Torch is facing felony gambling promotion charges in Linn County and is suing the state in Cole County Circuit Court to gain a court certification that they are functioning legally. In June, the corporation gave $350,000 to six political action groups linked to its lobbyist Steve Tilley, a former House speaker who is close to Gov. Mike Parson.

The law unjustly targets Torch, according to Robbins, who works at Strategic Capitol Consulting with Tilley, and other elements in Hegeman’s bill that would take liquor licenses from stores that host the machines would cause layoffs at those firms.

Would the Gaming be Different?

Hegeman’s measure is one of many that would alter the gaming environment in the state. Bills have also been introduced to allow sports betting through the state’s 13 licensed casinos, as well as to allow the Missouri Lottery to place “video lottery terminals” in truck stops and the facilities of not-for-profit organizations such as veterans and fraternal organizations.

The Osage Nation, which wants to build a casino at the Lake of the Ozarks in central Missouri, is making a non-legislative push to expand gambling. The Osage Nation is also represented by Tilley and his company. Torch Electronics’ and other vendors’ “no chance gaming” or “pre-reveal machines” resemble the electronic slot machines that take up the majority of space in traditional casinos.

Each machine usually has a selection of games to choose from, and bets may be put for as little as 50 cents. Operating a slot machine outside of a legal casino is illegal, as state taxes take 21% of the net, and a $2 fee is charged for every two hours a gambler spends on the casino floor. There is no solid data on how many of the devices sold by Torch and others are in use in the state, although estimates put the figure at 20,000.

When a player inserts money into a slot machine in a casino, they have no way of knowing what the next spin would bring. The state statute requiring the machines to pay out at least 80% of the money invested is the only guarantee they have that they will win. Gamblers placed $15.3 billion in slot machines at Missouri casinos in the fiscal year that ended June 30 and received roughly 90% of their money back, netting the casinos around $1.5 billion.