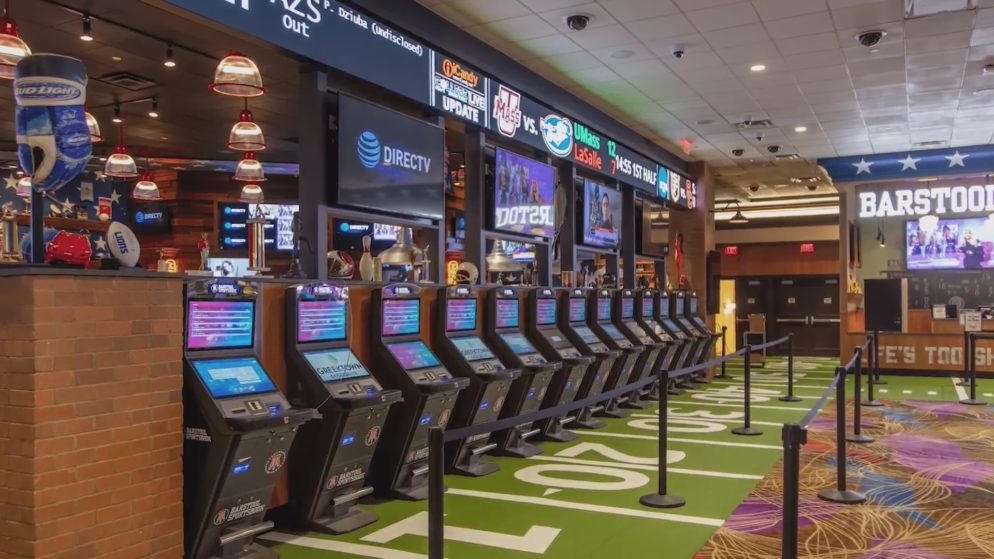 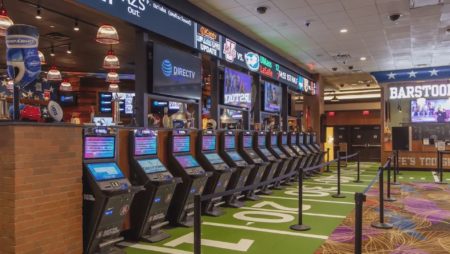 According to a recent legislative report, legalized sports betting could produce more than $15 million in tax revenue for Missouri. The research of House Bill 1666, which will be debated in a House committee on Tuesday, indicates possible revenue for schools in the state ranging from $7.8 million to $15.3 million.

The figures are based on a tax rate proposed by Rep. Phil Christofanelli, R-St. Peters, who is one of a small group of politicians pushing for gambling expansion in the state legislature this year. Three sports wagering legislation will be heard by the House Committee on Public Policy on Tuesday as part of a renewed campaign to introduce betting to Missouri.

Professional Sports Teams are on Board

Missouri’s professional sports teams and officials from the state’s gambling casinos announced in January that they had reached an agreement to work together to advocate for Missouri to join the 32 other states that have authorized betting on sporting events.

The attempt has stagnated in the Legislature because of differences about how to get rid of the unregulated, illegal slot machines that have saturated gas stations, truck stops, and bars in recent years.

Sen. Denny Hoskins, R-Warrensburg, has already combined the two concerns into one bill. He stated on Thursday that he still intends to take on both proposals but that they would be treated separately.

Full-scale sports betting was outlawed in all states except Nevada until a court ruling in 2018. Some states moved rapidly to legalize sports betting and the revenue it generates.

Sports Betting has Been a Hot Topic

Since 2019, Missouri has seen more than 20 legislation filed that incorporate some type of sports betting, but none of them has made it to the finish line.

At least five proposals have been proposed in the Missouri Legislature this year that may provide the groundwork for Missourians to gamble on Cardinals, Blues, Kansas City Chiefs, Kansas City Royals, St. Louis City soccer club, and Kansas City Current women’s soccer team games. According to Hoskins, the measures under consideration are still in the works.

He wants to see a restriction on betting on high school sports, for example. People should also be permitted to gamble on college sports, he argued. He also wants to outlaw so-called “prop bets,” in which individuals wager on things like which football quarterback throws the first interception or how many strikeouts a pitcher throws in a baseball game.

He also believes the tax rate set forth in the Act is too low. He proposes a 21 percent tax on casinos, compared to 6.75 percent in Christofanelli’s proposal. In other versions, the rate is set at 10%.

Christofanelli stated that he is willing to talk about possible modifications. He also opposes the legalization of high school sports betting.

What is the Benefit of Sports Betting in the State?

John Pappas, executive director of the iDevelopment and Economic Association, a nonprofit organization that represents sports betting businesses like FanDuel and DraftKings, is slated to speak.

In order to reflect what Pappas described as a quickly shifting market, the organization wants Missouri to restrict sports betting laws to a bare minimum. For example, the organization opposes forcing gamblers to register with a casino before they can start gambling on their phones.

The organization used statistics from GeoComply to show that there is a demand for sports betting in Missouri, citing the fact that throughout Super Bowl weekend, Missourians attempted 69,372 times to access betting choices in other states particularly Illinois.