Mobile Betting in New York is a Success 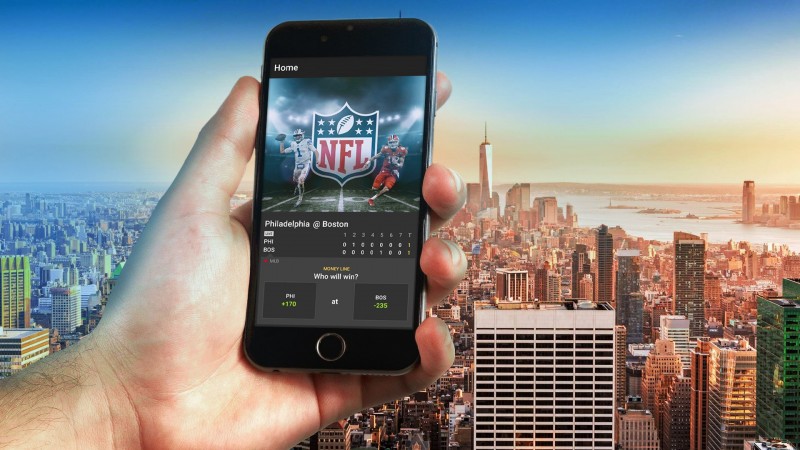 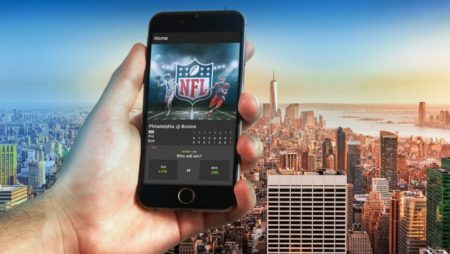 It’s a fair bet that New Yorkers like betting on sports. According to Governor Kathy Hochul’s proposed budget for 2023, New Yorkers spent a total of $150 million through four betting apps over the inaugural weekend of the Empire State’s authorized mobile sports betting program.

The program is just going to get bigger. According to Macquarie analysts, the online sports betting industry in New York is likely to reach $1 billion in yearly revenue. Last weekend, Yahoo Sports released a betting app powered by BetMGM. Four firms have been granted conditional licenses and will be approved if they fulfill the state’s requirements: Bally’s, Wynn Interactive, Resorts World, and PointsBet.

How Much Could Betting Bring in?

During the fiscal year 2023, Governor Hochul’s budget recommends that $6 million in mobile sports wagering proceeds go to gambling addiction services, $5 million to a statewide youth sports grant program, and the rest to education.

Lindsay Slader, general director of gaming at GeoComply, a business that sells software to combat geolocation-related cyber fraud, remarked, “New York hasn’t failed to dazzle us.” The great majority of users are completely unfamiliar with legalized sports betting in the United States. New Yorkers are abandoning illicit sportsbooks in favor of the new legal choices, according to the statistics, and operators are excelling at luring first-time gamblers.

According to GeoComply, New York has 1.2 million active accounts, and 878,000 unique gamblers, which is higher than Pennsylvania and New Jersey combined over the same time period.

However, mobile sports betting isn’t the only method that New York intends to profit from gamblers. Hochul also wants three more casino licenses to be given out. New York’s gaming commission will accept proposals for three casinos, each of which might be situated anywhere in the state, including New York City. According to the Governor’s budget, these casinos will bring in a significant quantity of cash for the state education fund.

What Big State Follows Next?

Currently, sports betting is permitted in around 30 states, with 18 of them allowing online sports betting. This implies that more than 100 million Americans will be able to legally gamble regardless of where they reside.

Since the Supreme Court rejected the Professional and Amateur Sports Protection Act in 2018, the legality of sports betting has expanded across the country. Except in Nevada and a few other states, PASPA essentially rendered sports betting illegal. States have been given permission to legalize sports betting and create their own systems after the prohibition was overturned. The sector has been exploding and expanding at a breakneck pace. In the previous year, the market has grown from 19 states to 32, including Washington, D.C.

While New York’s program is significant, California, where mobile sports betting is still outlawed, is the next frontier.

California voters will have the opportunity to vote on a variety of sports betting measures in November. Native American casinos and huge national sports betting apps like FanDuel and DraftKings are fighting for a piece of California’s industry. According to the New York Times, interested parties aim to spend $200 million to get the proposals on the ballot.