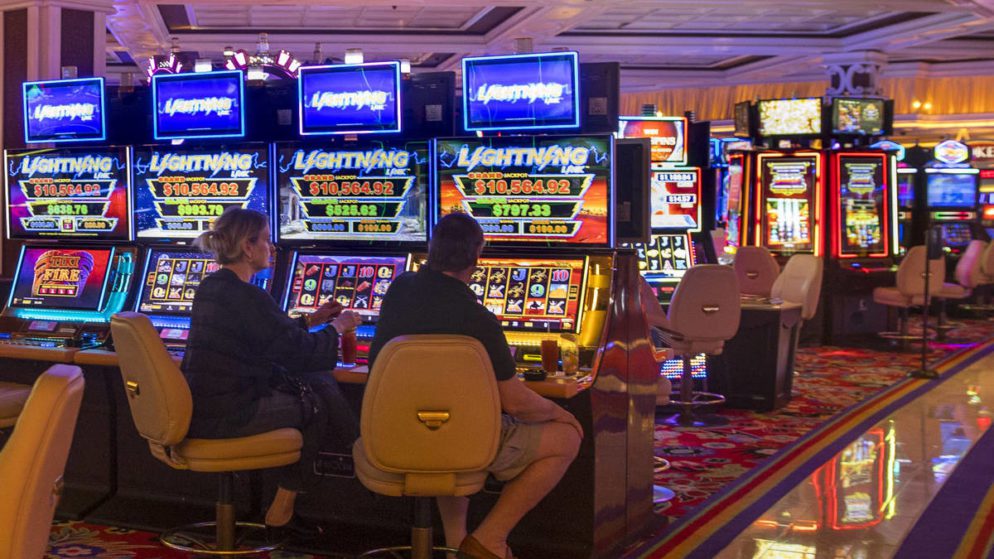 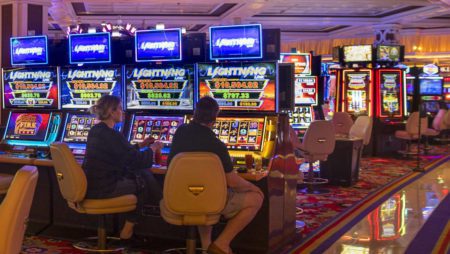 A proposed moon-shaped resort with a lunar surface could soon be added to Las Vegas’ evolving casino skyline.

According to the New York Post, Moon World Resorts plans to construct moon-shaped hotel-casinos in Las Vegas, Spain, the Middle East, and China. The company is planning to build these casinos by 2027.

According to the firm’s website, the fee to tour the surface will be $500 for 90 minutes.

Although there is no indication of what the surface will be built of, company co-founder Michael Henderson told the newspaper it would be authentic.

The newspaper stated that the $5 billion resort would include a 10,000-seat arena, a planetarium, and 4,000 suites.

In addition, the hotel-casino is expected to have parking lots for 6,000 vehicles and a 500,000square-foot conference center. However, there is no indication of where the resort will be built in Las Vegas. A picture on the firm’s website shows the giant sphere near the Wynn Las Vegas and Encore hotel-casinos on the Strip.

If the moon World facility is built in Las Vegas, it would indicate another step in the city’s growth as a resort landing space.

Throughout Las Vegas Valley’s history, including during the current COVID-19 pandemic, brand new and more expensive resorts have changed the area’s look.

One of the first forerunners was the Flamingo Casino, bringing a unique level of luxury to the valley. Under the mobster Benjamin Bugsy Siegel’s direction, the Flaming opened in December 1946 on the desert highway to Los Angeles. That part of the highway is currently referred to as the Las Vegas Strip.

Other Mafia-connected casinos followed, including the Sands, which aided to attract attention to Las Vegas with performances by the Rat Pack and other celebrities in its Copa Room. The Venetian has been built on the Strip east side where the Sands once located.

In the 1960s and after, giant facilities popped up on the Strip, including the original MGN Grand, now branded as Bally’s and Caesars Palace. A brand-new MGM Grand is south of the Strip, near McCarran International Airport.

Casino developer Steve Wynn opened the Mirage Hotel and Casino in 1989 on the Strip’s west side. Regarded the initial megaresort, it helped boost huge, family-friendly hotel-casinos.

Two newest facilities opened in the area in the last year, adding to the growing casino scenery.

Circa Resort started operating in downtown Las Vegas late last year as an adult-only facility. It is the first downtown hotel-casino built to the core in 40 years.

In June, Resorts World Las Vegas held its grand opening South of downtown. It is on the Strip west side where the Mafia-connected Stardust once stood.

At a $4.3 billion cost, Resort World was the first brand new resort to open on the Strip since Cosmopolitan started operating in late 2010.

Siegel, with other mafias, briefly owned the El Cortez hotel-casino in downtown Las Vegas before taking over the Flamingo. The El Cortez is still operational.

On January 1, the El Cortez started selling 16-inch-by-16-inch squares of the floral carpeting that covered the gaming floor since 2007. The carpet was removed in September last year as part of a renovation process.