Morgantown Casino Seems to be a Hit

OnlineCasinoGames.com » Articles » Morgantown Casino Seems to be a Hit
Articles 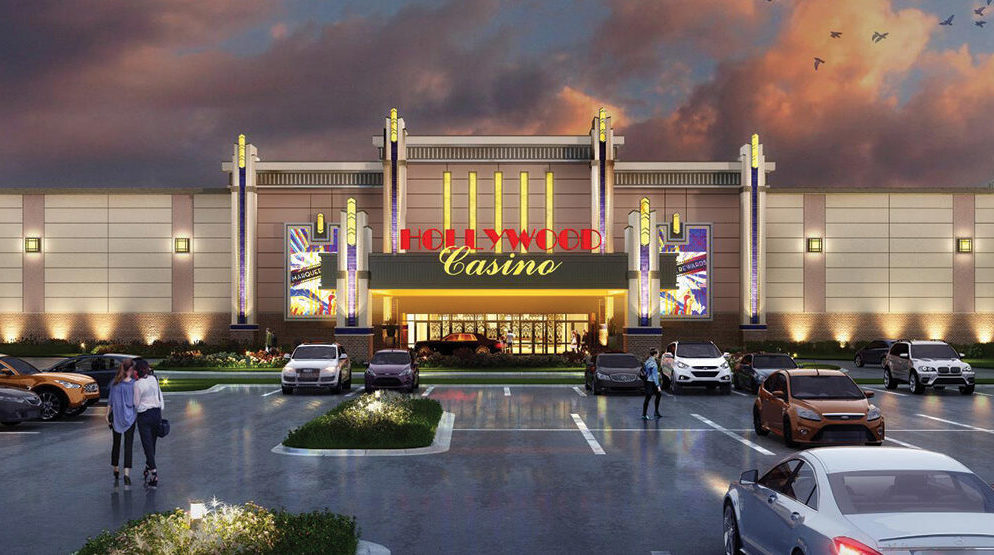 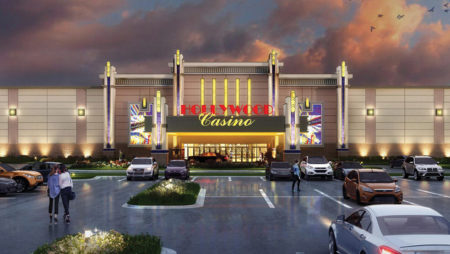 For years, many individuals have wished for the Morgantown area to become a popular tourist destination. The village on Berks County’s southern point is near Lancaster County attractions and the Philadelphia suburbs and is located at a Pennsylvania Turnpike junction.

That suggests there are a lot of people who might want to come. It hasn’t been easy, though, to come up with a winning concept.

When Berks County was a magnet for bargain hunters decades ago, an outlet mall was developed. That didn’t last very long. The neighboring borough of New Morgan was founded with the intention of becoming a resort.

There was even talk of bringing Disney to the area to develop an attraction. Obviously, neither of these things happened. The Hollywood Casino Morgantown, which opened in December, shows great promise in reversing this trend and spurring more economic growth in the area.

Penn National Gaming, situated in Wyomissing, has struggled to get the project off the ground due to the COVID-19 pandemic, which has created considerable delays. The casino, on the other hand, is now open.

There are 750 slot machines and 28 table games in the $111 million casino, with the potential for another 10 table games. There will also be two hybrid games in which participants can bet on live table game feeds. On Fridays and Saturdays, the casino will be open 24 hours, and on other days, it will be open from 9 a.m. until 4 a.m.

The casino is the major attraction in Morgantown. The casino in Morgantown does not have all of the amenities of a larger casino. A Tony Luke’s cheesesteak stand and a quick-service Asian restaurant are the only eating options.

TV sets depicting sporting events are the sole sources of entertainment other than casino games, and individuals can gamble on them as well. Customers looking for entertainment should go to Penn National’s full-scale Hollywood Casino in Dauphin County, according to the facility’s website.

They would like to see more options at the Morgantown location, but the gaming experience should be enough to draw in crowds and generate revenue. The area’s government and corporate leaders must now figure out how to capitalize on this potential.

And the immediate area isn’t the only one that can benefit. Casino guests may be in the Reading region in a matter of minutes, thanks to Interstate 176.

Penn National should be encouraging casino visitors to explore more of Berks County, given its local ties. And those in charge of running and promoting local businesses and activities should try to take advantage of the situation by informing casino visitors about what’s going on in the area.

How Does a Casino Help Morgantown?

A casino is great for the viability of a city, and Morgantown is starting to see the benefits of it. It brings in more tourists to the city, which in turn helps out the local businesses. Morgantown also receives some money from the casino as an agreement to host the casino in Morgantown.

Going forward, the city is looking to also expand the attractions around the casino to make them even more of a viable host for the casino. This includes restaurants and hotels being playing in the vicinity.

Morgantown is a great spot for a casino because it is very easy access for people both outside of the town and from the town. Having a casino may make Morgantown a more attractive place to live, which in turn will help their economy. They are already on the pathway to becoming a booming city once again.