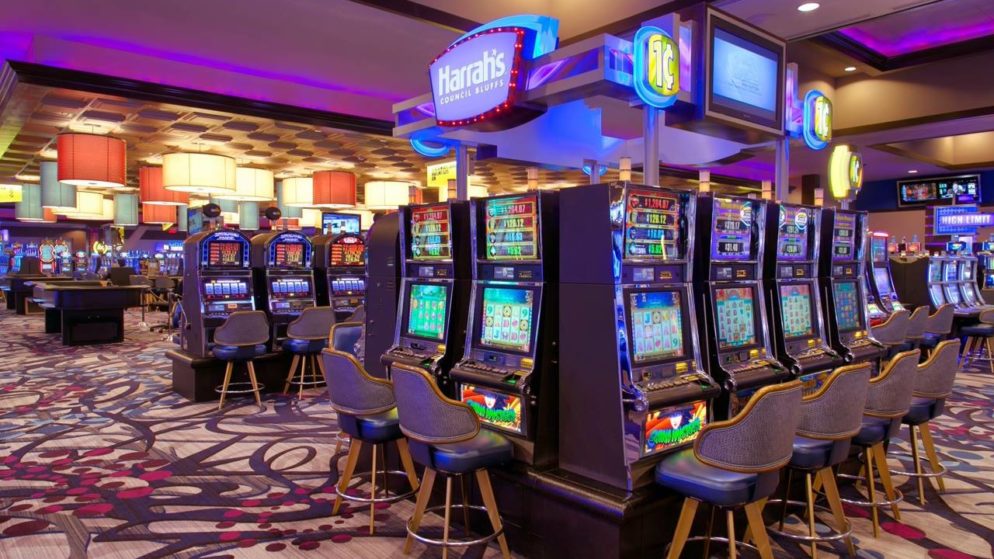 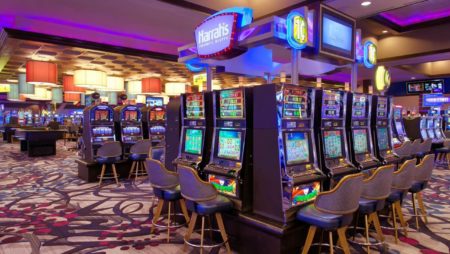 It has been decided that Big Red Keno’s lawsuit against the Lincoln Race Course over who gets to conduct casino games at the track will be dismissed.

The decision on Monday means that the Nebraska Horsemen’s Benevolent & Protective Association may continue its cooperation with a wing of the Winnebago Tribe of Nebraska to provide increased gambling at its racecourse in Lincoln, as long as the terms of the agreement are met.

“We picked our partner in 2015, and we intend to continue with the partner who will help us achieve our goals the most effectively”, said Lynne McNally, the horsemen’s association’s chief executive officer on Tuesday.

Despite the fact that the complaint was filed against Ho-Chunk Inc., its CEO, and chairman of the board of its casino company, Warhorse, Lance Morgan claimed he had never regarded it to be a significant matter. Big Red Keno was a staunch opponent of expanding gambling in Nebraska’s state legislature.

Big Red Keno is currently assessing its options, according to Steve Mossman, an attorney in Lincoln who represents the organization. One alternative would be to file an appeal against the ruling.

A Lawsuit was Filed Last Year

Ho-Chunk Inc. and Warhorse were named as defendants in a lawsuit filed by Big Red Keno in June 2021 against the horsemen, the Lincoln track, and the racetrack’s previous operators, Omaha Exposition and Racing, as well as the horsemen themselves. Big Red Keno claimed that it had the exclusive right to provide expanded gambling at the Lincoln facility.

The keno organization alleged that Omaha Exposition and Racing was breaching an agreement that would have allowed it to conduct keno gaming through 2033, as well as any other extended kinds of gambling, and that the agreement was being broken.

A 14-page ruling issued Monday by Lancaster County District Judge Robert Otte dismissed Big Red Keno’s lawsuit, ruling that Omaha Exposition and Racing lacked the authority to grant such an exclusive agreement under the terms of its lease with the Lincoln Horsemen’s Association, which is located on the grounds of the Lincoln racetrack.

Otte did determine that Big Red Keno had a valid claim for damages against the Omaha racing corporation, which he had filed against the firm. Big Red Keno was given 30 days to file an amended lawsuit on that point, according to the judge.

Nebraska voters approved a trio of ballot measures enabling casino gambling at Thoroughbred and quarterhorse racetracks by a 2-to-1 majority in November 2020, according to the state’s election results.

When will the Approval Happen?

McNally and Morgan stated that they are awaiting the final approval of casino rules and regulations by Gov. Pete Ricketts, who has been vocal in his opposition to casino gambling in Massachusetts.

As soon as that occurs, the racetracks may apply for a state gaming license and begin the process of establishing temporary casinos and building permanent casinos on their premises.

For the time being, casinos will only be permitted at the state’s six existing racetracks, which are located in Omaha, Lincoln, Columbus, Grand Island, South Sioux City, and Hastings, Nebraska.

A measure enacted by the State Legislature compels other cities interested in establishing racetrack-casinos (also known as “racinos”) to conduct detailed studies on the impact of adding new venues on horse racing and gambling before moving forward with the project.

Both the Lincoln Race Course, which is located just southwest of the Capital City along U.S. Highway 77, and Omaha’s Horsemen’s Park, which is located at 60th and Q Streets, are slated to receive $200 million in investment from Warhorse Gaming.

McNally stated that the horsemen’s organization took over control of the Lincoln and Omaha racetracks on January 1. Morgan noted that this was also the date on which keno gaming at the Lincoln track came to an end.