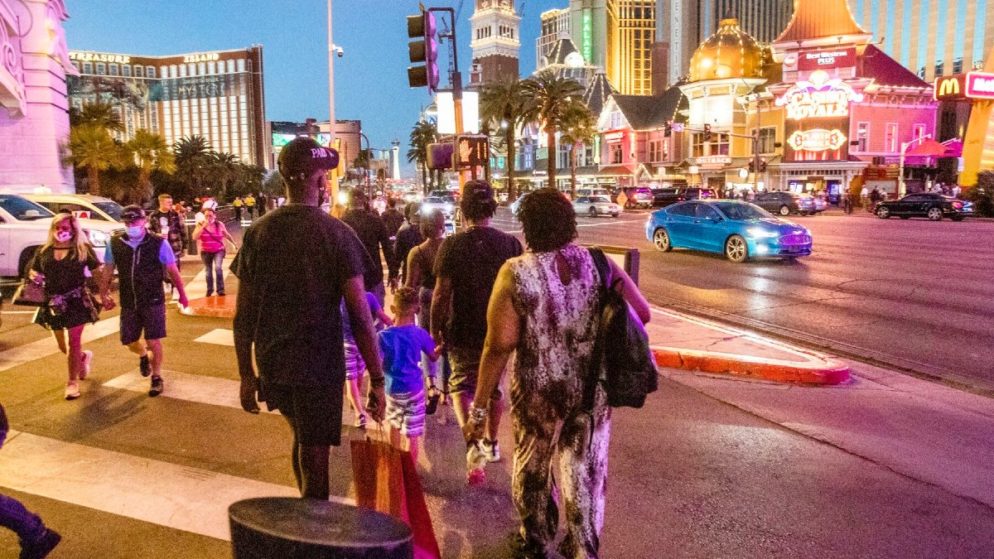 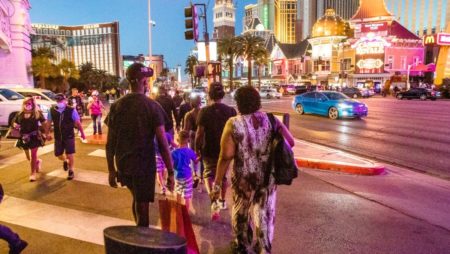 Statewide gross gaming revenue totaled more than $1.22 billion, representing a 48.5% increase in October 2020. In addition, the October 2021 haul easily surpassed pre-pandemic October 2019 by nearly 20%. That is when the state’s more than 320 gaming destinations collectively won over $1 billion.

“Strong demand across markets, the continued rebound of leisure travel, and the return of special events and entertainment continued to propel gaming win past 2019 levels, which are now 9.2 percent above a calendar year to date 2019,”

“This month specifically had a full calendar of events. Additionally, the month of October benefited from having five weekends compared to four in 2019.”

Nevada and Las Vegas are fortifying for the potential impact of the Omicron COVID-19 strain. Health specialists around the globe are scrambling to learn the seriousness of COVID-19’s latest variation.

Nevada’s solid October was generally led by its most critical market, Clark County. Las Vega’s home accounted for $1.05 of the revenue, with roughly $702.1 million generated on the Strip. Clark County has surpassed the $1 billion mark in five of the last six months.

After another, one casino official told the country that tremendous pent-up demand in the aftermath of the most restrictive days of the COVID-19 pandemic would lead to an increase in gaming and tourism. Their predictions have been realized in most gaming markets in the United States.

And as a result, Las Vegas casinos can charge high rates for their more than 145,300 resort hotel rooms. Stats supplied by the Las Vegas Convention and Visitors Bureau (LVCVA) show that the average room on the Strip in October went for $185. That is $20 more per night from September and $73 per night from October 2020.

The summer met and surpassed many expectations. Domestic travel to Southern Nevada continues to increase towards reaching pre-pandemic levels, and casino resorts reported robust booking throughout the summer.

October was a remarkable time for sports gamblers, who wagered a record $1,1 billion on games. Football, both college, and NFL accounted for the most of it at $728.6 million.

However, the house fared poorly on the record move. Oddsmakers reported a hold or win rate of only 4.1%. That compares to revenue of approximately $48.3 million.

Nevada is the second state in the United States history to generate more than $1 billion in legal sports bets in one month. New Jersey, the richest sports wagering state, was the first to achieve the historic stunt in September and October 2021.

Lawton stated that the first season of the Las Vegas Raiders playing in Southern Nevada with fans in the team’s Allegiant Stadium led to increased betting. The state analyst stated the handle is higher when the Raiders play home than when away.